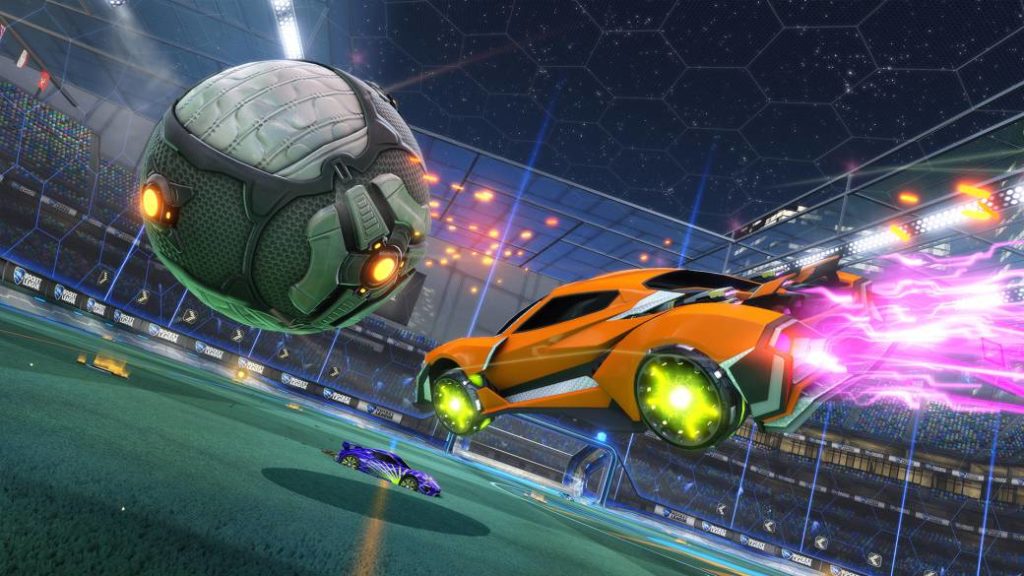 The title, which will receive special rewards that can also be obtained by playing Fortnite, will be updated with news.

Epic Games owns Psyonix, the studio responsible for Rocket League. Therefore, both this video game and Fortnite will receive special rewards when its relaunch is completed under the free-to-play model. We knew that the studio’s plan was to do it in the summer, but now we finally have a date: it will be September 23 on PlayStation 4, Xbox One and Nintendo Switch and PC. Below these lines you can see the new trailer, which marks the new beginning of the video game.

PlayStation Blog has given more details about this new stage of the video game. The update, in addition to preparing the ground for its new stage as free-to-play, will offer new features and improvements. Thus, the free version will include competitive tournaments in which you can participate “on your own” or in a squad of up to three players. 32 teams of similar ranks will compete in the tournament, which you must defeat to obtain credits.

The wait is nearly over. #TakeYourShot when Rocket League goes free to play on September 23! https://t.co/ZTQ3iw4Dvf pic.twitter.com/RdoUYi7umi

Rocket League promises challenges with rewards in the form of items and XP. All players will have three weekly challenges at their disposal, while those with Rocket Pass Premium will be able to overcome three extra challenges each week. Of course, there will be no shortage of seasonal challenges.

Crossplay between platforms will remain active, so progress will be shared among all systems. Simply log in with your Epic Games account on the account linking page, where you can choose the platforms and select which one is the main one. Since then, you will have the opportunity to share inventory, competitive rank, XP level, Rocket Pass progress, etc.

Rocket League is available on PS4, Xbox One, PC, and Nintendo Switch.