You are here: Home / Industria / Shenmue to receive animation series by Tower of God producers 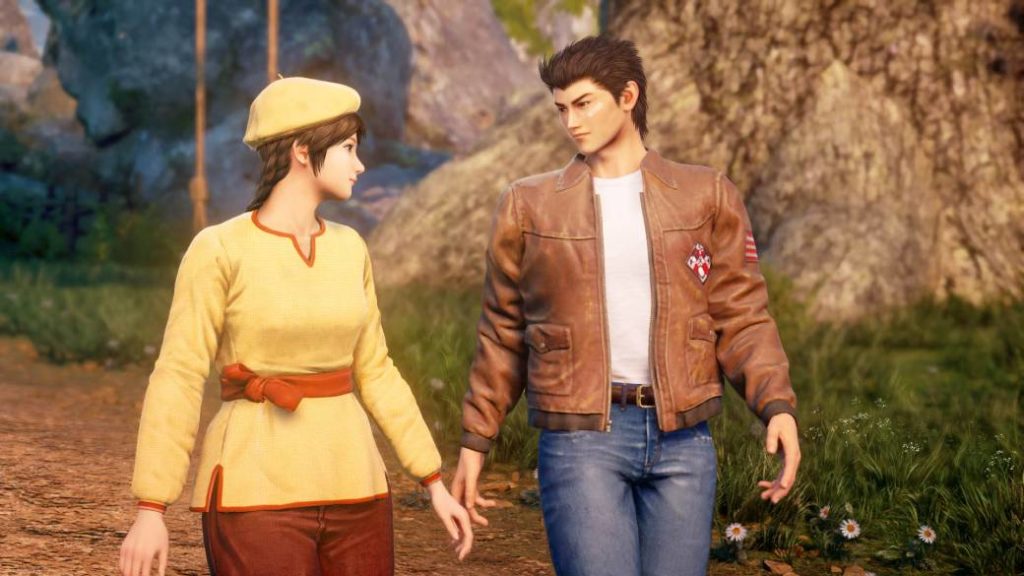 Yu Suzuki’s work will receive an animation adaptation through a 13-part series by the producers of other licenses such as Tower of God.

Those responsible for Shenmue The Animation have confirmed the adaptation of Yu Suzuki’s work to the world of animation. In this way, Crunchyroll will collaborate with Adult Swim in the realization of the series, whose production is in the hands of Telecom Animation Film, who did the same with Tower of God.

The series will consist of 13 episodes directed by Chikara Sakurai, who participated in the second season of One-Punch Man. Yu Suzuki will participate in the project as an executive producer. We will know more details soon.

Along with the reveal, studios have released the first promotional image. In it we can appreciate the aesthetic change of the main faces of the video game. It is currently in the process of production. 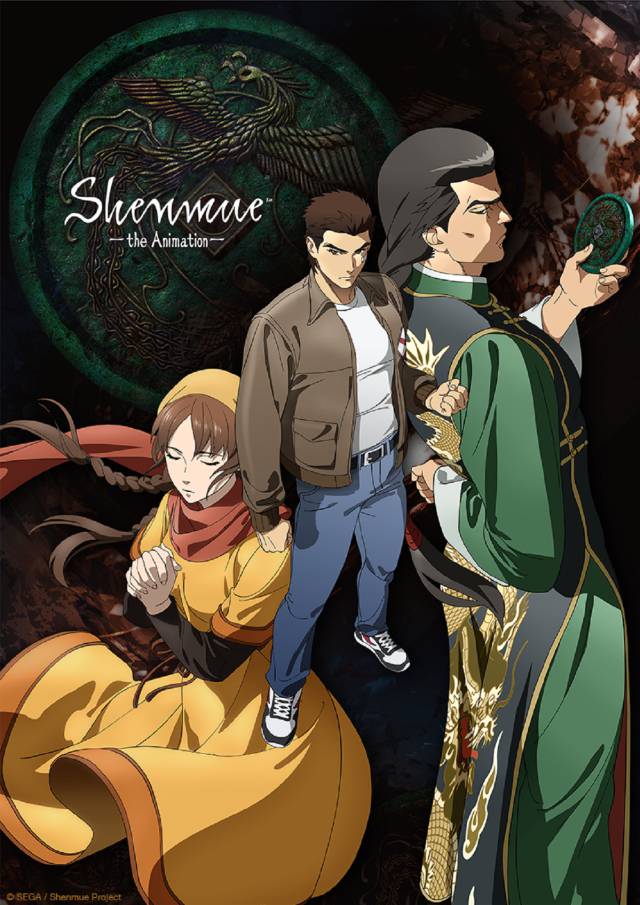 It has not been easy to see Shenmue 3 come true. Kickstarter through, Yu Suzuki was able to follow the path of a saga that still seems to be far from closed. In this house it obtained a rating of 7.5 out of 10. During our Reviews, we said that it is “a complete triumph” for fans of video games. “A trophy that recognizes the tenacity and passion of fans of a franchise who have fought for more than a decade to see the continuation of one of their most beloved games.”

That does not mean that the return was the desired one. The negative points stand out for a combat system that “does not adapt as well to the game as the classic system”, beyond the obvious technical and graphic deficiencies. On the other hand, it leaves “very interesting” details despite “holding back a little” when advancing in the global arc. “It is a game that manages to rekindle the flame in us and the only thing that worries us, at the end of the adventure, is that we do not take too long to see Shenmue IV”, we concluded.