You are here: Home / Industria / Silent Hills Inspired Game Evil Inside Has A Release Date 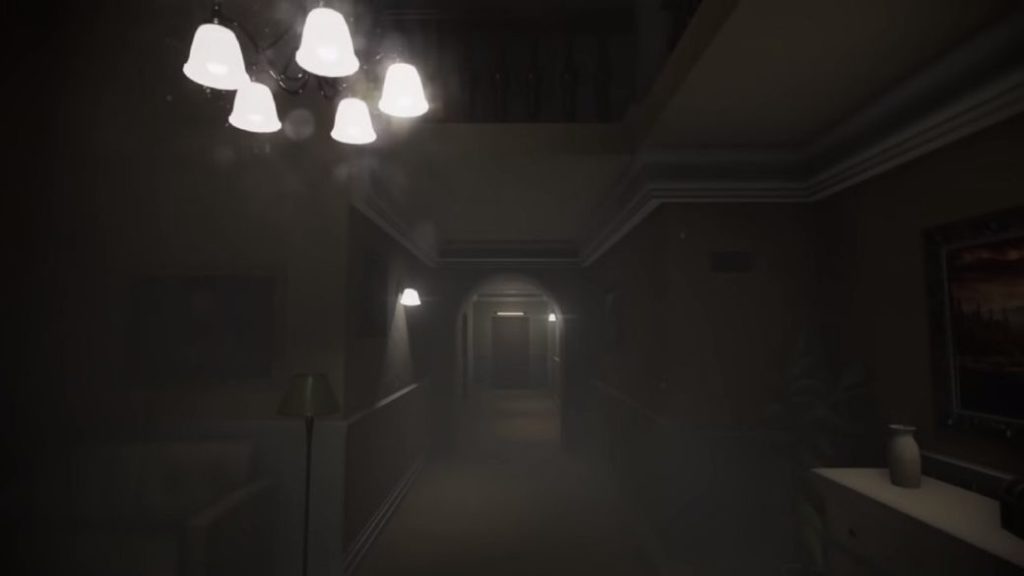 Hideo Kojima’s title was left in the fog and never saw the light of day, but there are other games that have been based on his ideas.

The resurrection of Silent Hill at the hands of Hideo Kojima will never be, and although there is never to be said never, the Japanese creative is no longer at Konami since his contract expired at the end of 2015. Elix Inside is one of those independent titles that are inspired on that canceled product to offer a terrifying experience. JanduSoft has developed this proposal, which looks askance at P.T., the demo that was to serve as an appetizer for Silent Hills. The new game already has a set release date. In fact, it will be released on March 25 on PS4, PS5, and PC.

The game is described as a first-person psychological horror title. The story, for its part, follows Mark’s adventures just when his father is arrested for the murder of his mother. The boy tries to contact her through a spiritual device, which will take him down a path full of horrid and dark environments, where nightmare creatures revolt in order to kill and torment their victims.

In the trailer, which you can see below these lines, we can taste moments of maximum tension in scenarios that are reminiscent of Kojima’s video game. This means that the protagonist walks in narrow corridors, where monsters and terrifying objects appear. The player must discover the truth behind the murder of his mother. Will it succeed? It all depends on whether you can survive your own fears.

Despite all the rumors, Konami has not revealed anything about the future of the Silent Hill series. The saga has been fallow for years, but in recent months it has starred in some crossovers in titles such as Dead By Daylight or Dark Deception: Monster & Mortals. It remains to be seen whether or not fans’ hopes will come true. For now, Akira Yamaoka, composer of practically all the installments, has anticipated a project that fans have been waiting for a long time.