You are here: Home / News / Stadia fired the Journey to the Savage Planet team before fixing a critical bug 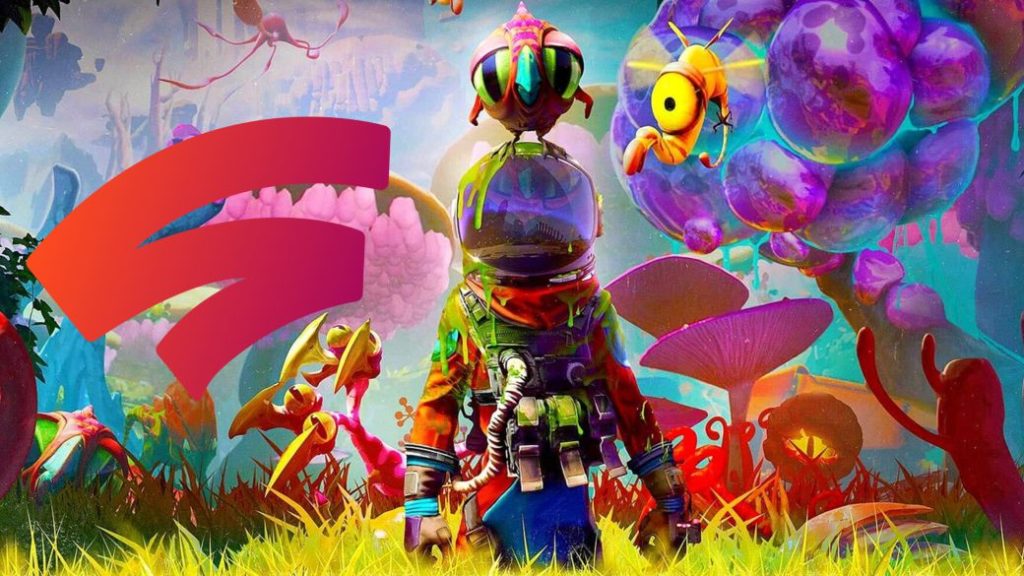 This is a bug that prevents players from going from the main menu, so they cannot play.

Google Stadia bought Typhoon Studios to bolster its internal developers, but just a year after the company established its own studios, the platform’s situation has led to an aggressive restructuring. As a result, the North American giant decided to close its stadiums, among which are the developers of Journey to the Savage Planet. The problem is that the version of this game has a serious bug and Google has not been able to solve it at the moment.

Lordubuntu, a Reddit user, was the first to raise his voice. And the bug is so serious that it freezes in the main menu, making it impossible to start the game. “It has been 18 days since my first post and I have contacted everyone, literally. Google (official support, Twitter, Reddit), 505 Games, Typhoon … nobody, I repeat, NOBODY cares if the game is completely unplayable because it freezes in the main menu ”, he wrote.

No longer dependent on 505 Games

According to this player, 505 Games told him that he could not do anything “because both the game code and the data in Stadia belong to Google.” After asking if this means that the title will not work permanently, the publisher explained that Google published it on Stadia, so since Typhoon Studios is their property, only they can solve the problem.

In that same post, Grace, the platform’s community manager, has promised to work to launch an update that resolves the error. “Hello people. I understand the frustration at this situation and I regret the delay in the update, ”he writes. “We are actively working with our partners to find a solution, so I will do my best to pass information to you.”

Google Stadia has canceled virtually all of its games. From now on, it will offer its technology to third companies, although the service will continue to operate.