You are here: Home / News / STALKER 2 will use a new world simulation system: A-Life 2.0 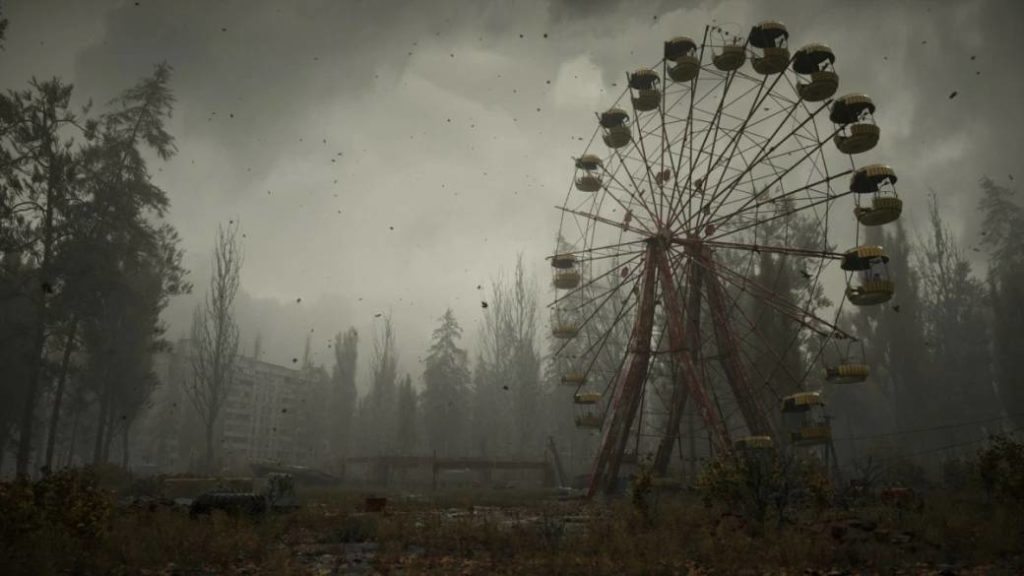 GSC Game World talks about the evolution of the world simulation system that we will see in STALKER 2, called A-Life 2.0. Coming to PC and Xbox Series X.

The presence of STALKER 2 was one of the surprises during the past Xbox Game Showcase. The legendary brand of GSC Game World returns, which details its first functionalities through Xbox Wire. We can know what the new life simulation system will be like.

As Zakhar Bocharov, PR Specialist recounted in the studio, STALKER 2 is the “most immersive world” in the series, including the myth, Shadow of Chernobyl. “Using our most advanced technology to date, the Zone has never been so magnificent.”

The way in which the environment behaves is one of its hallmarks. Abominations resulting from radiation and the different factions coexist in a single playable space. To give it coherence and naturalness, they introduced what was called A-Life, a life simulation system. 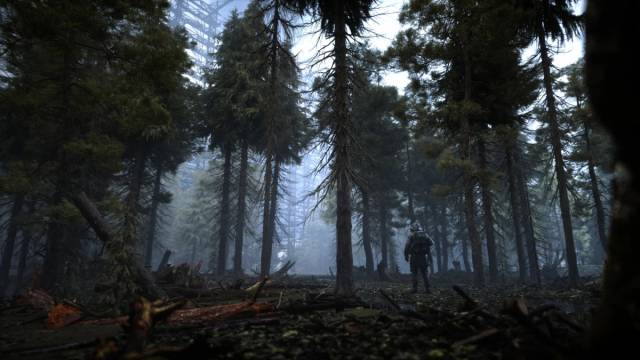 According to Zakhar, his new work will evolve the system: “The reimagined version of this system, which we call A-Life 2.0, will control the state of the world and the behavior of the characters and mutants, making the Zone constantly change and feel alive . Countless events and encounters will occur at every moment, even if you are not around to experience it with your own eyes. ”

Therefore, it promises that each player will have “a unique game experience” that will extend to the plot itself. “The decisions you make will not only affect short-term events, but also the world.” And yes, we will have several endings depending on the choices we make.

STALKER 2 is coming to PC and Xbox Series X. Reaching out to the next generation of Microsoft allows them to “meet the bar for their ambitions.” From launch day it will be available on Xbox Game Pass, so subscribers will be able to access the full version at no additional cost. It is unknown when it will hit the market, not even the year. 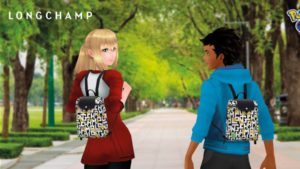 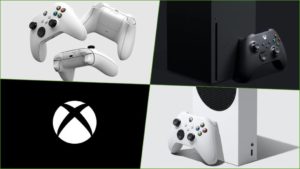