You are here: Home / News / Star Wars: Squadrons will also be joystick compatible on consoles 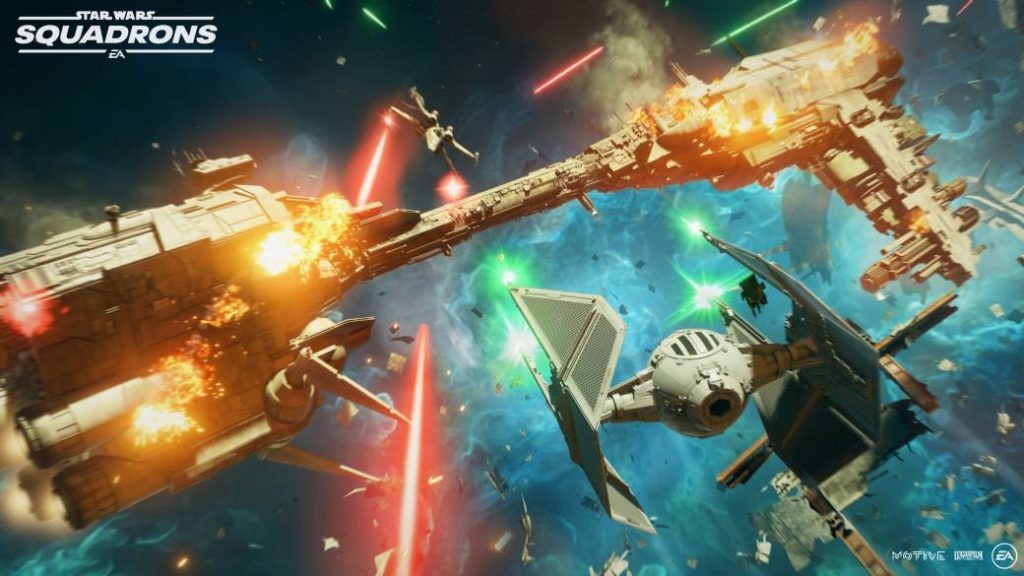 The title will be handled on PS4 and Xbox One in the most realistic way possible if you own a HOTAS device.

The battle against the old Galactic Empire is not fought only on the ground, but also in the sky, beyond the atmosphere of the planets. Star Wars: Squadrons, Electronic Arts’ new bet based on the galactic saga, is the Motive Studios project (now finished), a ships video game that will lead us to fight the fiercest space struggles. The development team previously confirmed that PC gamers could use HOTAS (joysticks that emulate real aircraft controls), but now it is confirmed that PS4 and Xbox One users will also be able to enjoy this type of control.

Ian S. Frazier, creative director of the title, has been in charge of announcing the good news on social networks. “Good news, pilots!” He wrote on his Twitter account. “As you know, Squadrons is compatible with HOTAS (throttle and joystick) controls on PC. I’m content to announce that we are adding HOTAS support on both PS4 and Xbox One as well. ” This functionality will be available through a patch from the day of launch.

The director wanted to thank several of the team members, who have worked to have this possibility ready from the same day that Star Wars: Squadrons hits stores. To do this, they have had to correct last minute problems and smooth things over.

Special thanks to @gamedevpat, @ Casier98, @ ChristianCimon2, and JF Bertrand for going above and beyond with a bunch of extra hours and problem-solving to make this happen in time for launch, for the fans!

No improvements in the new generation

The new Motive Studios production will run on PS5, Xbox Series X and Series S through backward compatibility. Unfortunately, the developer has already confirmed that there are no plans to adapt the game to the new generation. That means that it will not include improvements over the product of the current consoles.

Star Wars: Squadrons is due out October 2 for PS4, Xbox One, and PC. The title can be enjoyed from start to finish with virtual reality technology (also PS VR).