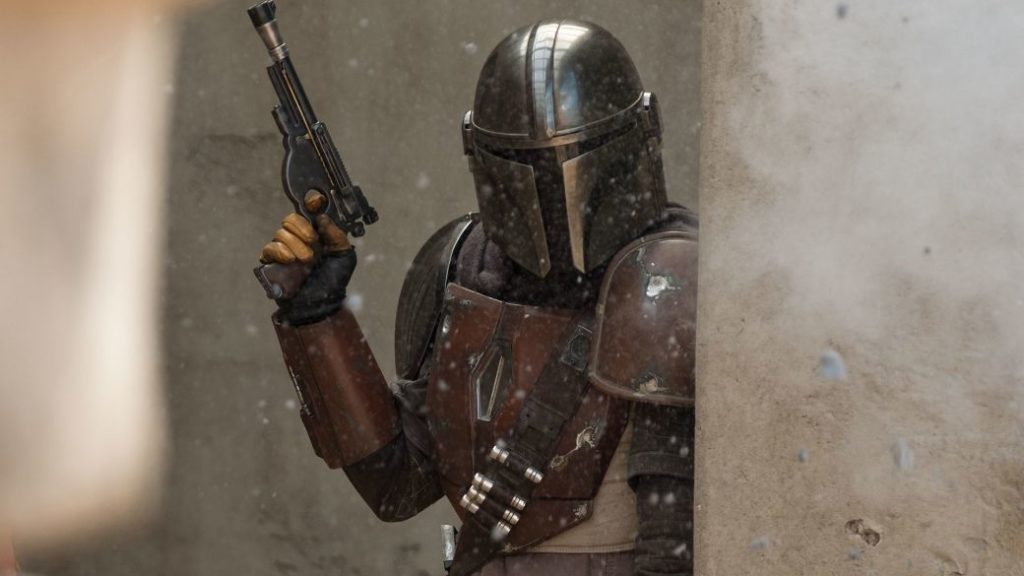 Lucasfilm has an ambitious range of products planned for Disney Plus, its streaming video platform.

The second season of The Mandalorian is now complete on Disney +. The first live-action series based on Star Wars has led us to meet new characters, who live adventures in the galaxy far, far away. Lucasfilm presented a good number of products for the future at the end of the year, although that does not mean that Din Djarin (Command for friends) is going to leave his status as protagonist. The third season has already been confirmed and now we finally know the date on which the filming will begin.

The information has been published on the website of the FTIA, the Film & Television Industry Alliance. According to this source, the series will be filmed in Los Angeles from April 5, 2021. What is not clear is if this year we will have new episodes of The Mandalorian, since Lucasfilm has not revealed the premiere date yet. What is official is that the first spin-off of the series will hit the platform on December 24. This is The Book of Boba Fett, a series starring the most famous bounty hunter in the universe created by George Lucas. 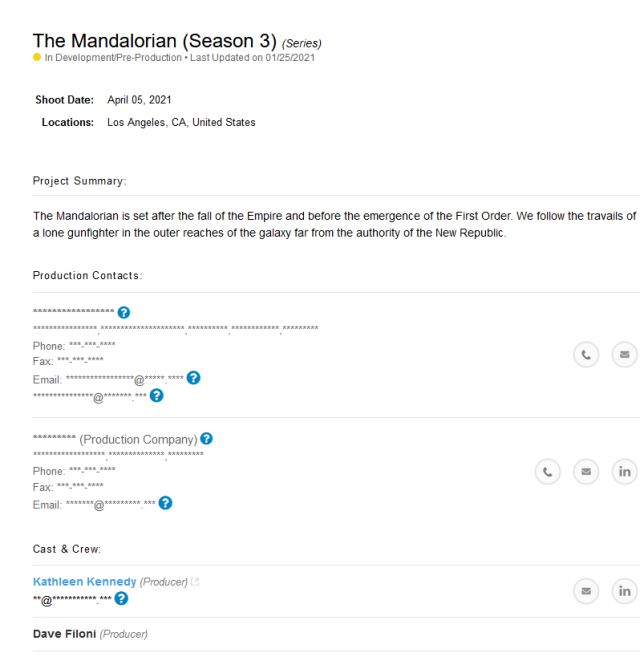 This is the way

In The Mandalorian we follow in the footsteps of a Mandalorian warrior. It is part of a strict religious creed, which requires him to always wear his helmet and beskar armor. In his travels through the galaxy he will meet other characters, among which is little Grogu, who from the beginning has been baptized as Baby Yoda by the community. Set a few years after Star Wars Episode VI: Return of the Jedi, the series sketches a future into which the Galactic Empire has fallen, although it still maintains active forces.

LucasFilm and Disney outline a future full of series, movies, novels and comics set in the galactic saga. Rangers of the New Republic, Ashoka, Kenobi, Lando or The Acolyte are just some of the products that will premiere on Disney Plus soon.