You are here: Home / News / Street Fighter 5 will reveal new characters and news in August: date and time 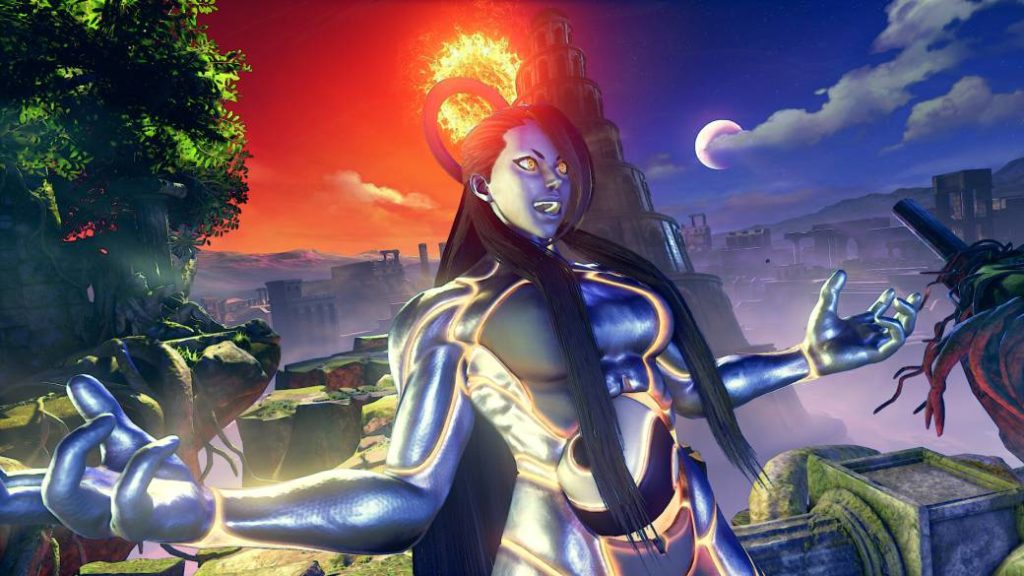 Season 5 was recently confirmed, but there will also be news about the summer update and esports tournaments.

The Street Fighter 5 flame is far from going out. Its beginnings on PlayStation 4 and PC may have been complicated, but Capcom has continued to support its video game with new content, both paid and free. Recently, the Japanese company announced that it had in mind a fifth season of its star fighting video game. And what news will it bring? For now, new characters, of which there will be news very soon, next August 5.

In addition to announcing the Summer update for Street Fighter 5, the studio summons us to the aforementioned date. The digital event will feature special guests, as well as news related to electronic sports and more, as revealed on the social network Twitter.

A Street Fighter V Summer Update is coming your way! Join us and some special guests on August 5 for the future of #SFVCE, including Season V character reveals, esports news and more! #SFVSummerUpdate

At what time will the new characters be confirmed?

Capcom confirmed that they were working on Temproada 5 on an update to their website: “We know that players are wondering what’s next for Street Fighter 5, so we have exciting news to share. Due to the very positive reception of Season 4 and Champion Edition, we are planning a Season 5, which will add 5 fighters to the roster. Three new scenarios are also emerging. “