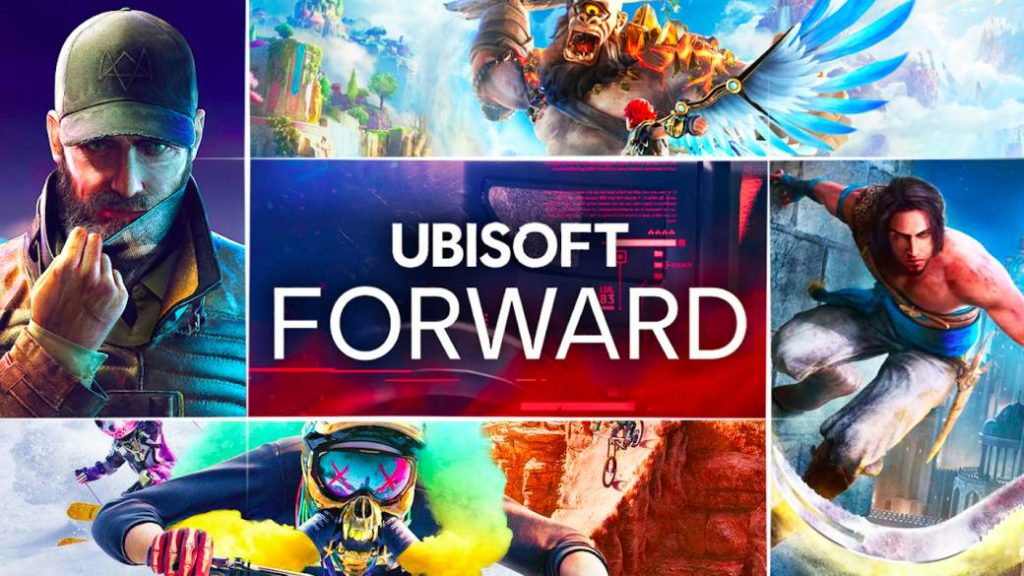 We review all the news from the second Ubisoft Forward of 2020: Prince of Persia, Immortals: Fenyx Rising, Rider’s Republic, Scott Pilgrim, El Rubius …

The second Ubisoft Forward of this fateful 2020 (whose streaming you can relive with us here) has surprised everyone and has made these last days of summer happy. The digital event of the French company has been full of news, surprises and returns, especially returns. On the one hand, Immortals: Fenyx Rising has punched the table. The new IP of the creators of Assassin’s Creed Odyssey is now ready, it has been shown in an extensive gameplay and has confirmed that it will arrive this same Christmas. On the other, many of our favorite characters return: the Prince of Persia, Scott Pilgrim and even Sam Fisher, who will be the main protagonist of the new season of Rainbow Six Siege. And as a culmination we have had two announcements that nobody expected: Rider’s Republic, an amazing sports MMO, and the stellar appearance of El Rubius in Watch Dogs Legion, already around the corner.

Here is a list of everything that has been shown and how many details there are about it at the moment. But first, we remind you that games like Assassin’s Creed Valhalla or Far Cry 6, also very important for Ubisoft, already had their moment in the first Ubisoft Forward, of which you can consult a summary here. Now, without further ado:

All announcements, dates, details and news

All trailers and gameplays

Thanks for joining us! #UbiForward pic.twitter.com/Etji01mtzh