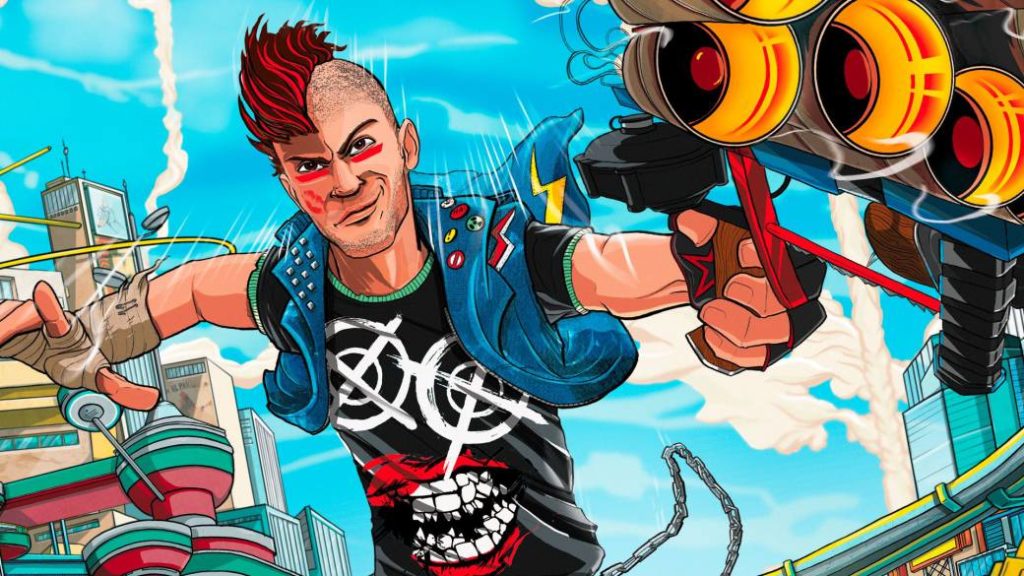 Drew Murray ends his time at The Initiative, where he has participated in the development of Perfect Dark, and returns to the PlayStation Studios company.

Drew Murray is back at Insomniac Games. The one who had been design director in the Perfect Dark reboot at The Initiative since 2018 changes offices in the North American state of California and returns to what was his home, a second stage where he will participate in the new projects of the firm responsible for licenses like Marvel’s Spider-Man and Ratchet & Clank. In its early stages, Murray took on the role of director of the unique Sunset Overdrive, one of the first great Xbox One exclusives back in 2014.

I guess ten years, five games, and six job titles just wasn’t enough. I’m excited to be rejoining many friends and former colleagues at @insomniacgames as a Principal Designer. That takes me to my seventh job title; now I just need to work some days and make some games, right? pic.twitter.com/gCK4z4OVUY

In 2011, when Sony Interactive Entertainment’s commercial deal expired, the close relationship with PlayStation left the doors open for other big commissions, and that’s when Microsoft knocked on the doors and Murray took over that new intellectual property, Sunset Overdrive, where the most frenetic action gathered, jumps, platforms, light, color and a very hooligan spirit; in addition to an interface that continues to stand out today.

The purchase of Insomniac Games by Sony Interactive Entertainment was not publicly announced until August 2019, when the studio moved to the PlayStation Studios portfolio of equipment. By this time Murray had already gone to The Initiative to work on Perfect Dark. 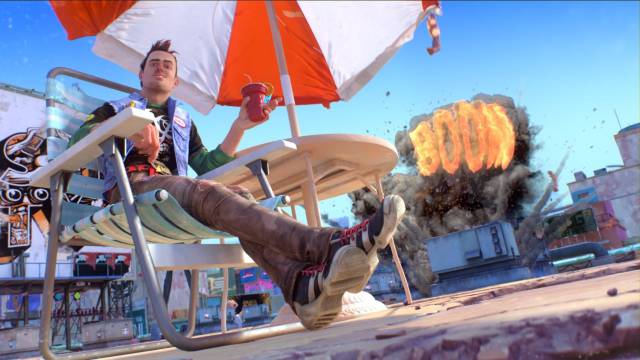 Insomniac Games in 2021; Ratchet & Clank and beyond

Now, with his return to Insomniac Games in 2021, no details have emerged about what he will work on, but we do know that the company is immersed in two projects. The first, Ratchet & Clank: A Dimension Apart, scheduled for PlayStation 5 on June 11; Sony’s big bet for the first half of the year. On the other, the team led by Bryan Intihar, director of the first Marvel’s Spider-Man. However, Sony has not confirmed that a sequel to the 2018 hit video game is currently in the works on PS4.