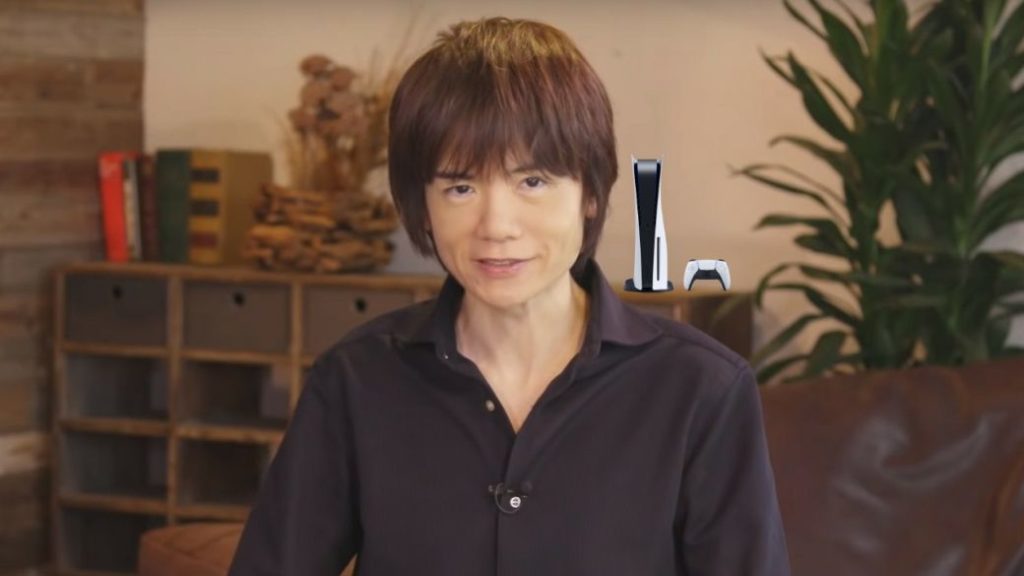 Masahiro Sakurai has already purchased the console and shared his first impressions in his Famitsu magazine column.

“I was able to get a PS5 on launch day!” Thus begins the most recent column that Masahiro Sakurai, director of Super Smash Bros. Ultimate, regularly writes in Famitsu magazine, the oldest in Japan. The Japanese creative wanted to share with the readers his first feelings at the controls. As he explained, his overall experience has been very satisfactory.

“First of all, it’s a big console, it really is. It’s the largest PlayStation to date. ” Still, for the developer it is an “innovative” design. With a machine of this size, of course you need a hole to fit it into the furniture, almost as if it were a piece of Tetris. “I have been able to place it on the shelf under the television, but thinking about the heat it exudes, in the end I have put it behind my well ventilated television.”

Sakurai says that when testing the console she has realized that all actions are executed with speed. “Even when loading, it depends on the situation, it was surprisingly fast. The sensations were wonderful ”. He has also highlighted the presence of backward compatibility, since as of launch “there are not many games”, he has been able to download PS4 titles on his console. “The first game I’ve ever played on PS5 has been The Ninja Warriors.” 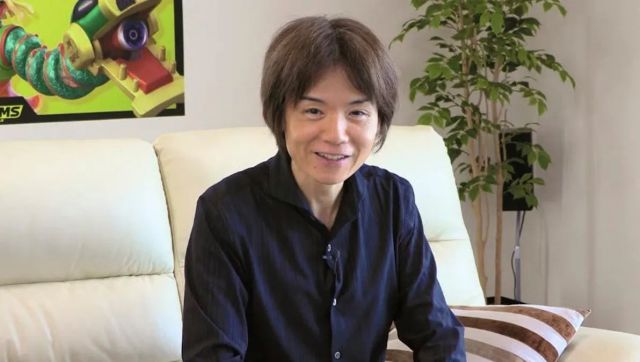 He does not like it so much that the application folders are not separated, unlike what happened in the previous Sony console. Hope that in the future it will be added with an update. Another problem you have encountered is that the storage is too short. “You can only use 600 GB,” he complains, especially in his case, that with a 2 TB PS4 he was forced to delete video games from the hard drive.

“In general, I am very satisfied. It seems that it will be the beginning of a long relationship ”. Once “the lack of stock ends, I am convinced that it will be a console that many people enjoy for a long time.”