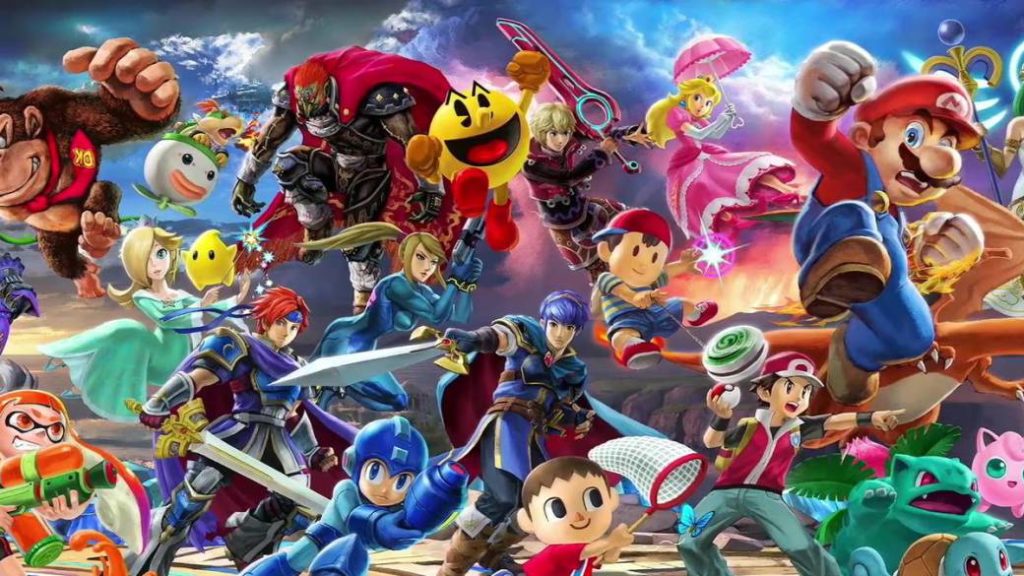 Unlock characters, tricks and combat techniques … With our guide you will learn all the bases of the game and you can be the best against any human rival or CPU.

Super Smash Bros. Ultimate is already among us, and comes as one of the great games of the year and Nintendo Switch. There are many who enter for the first time in a game of these characteristics, so we have decided to launch a guide of tutorials, tips and tricks so that you are not lost in your journey throughout the game.

What will you find on this guide page? Here we leave the contents that you will see if you scroll down:

We will expand information with recommendations for spirits, weekly events and many other secrets. So Smash and throw off the stage at the rivals.

In this tutorial you will find the mechanics and particularities of Smash Bros. Ultimate, with some of the techniques that are commonly used to advance the game. Blows, specials, smash, guard, perfect guard, minisalto, tech, directional feint and the game on the edge are some of the actions that you will learn in this video.

How to unlock all Super Smash Bros Ultimate characters

Although before the current version there was a way to get the characters if you stayed in version 1.00, the truth is that now there are only three ways to unlock the characters. In this link you will find the three most common ways to get the more than 70 fighters that are available in the game.

How to get to Piranha Plant in Super Smash Bros Ultimate

One of the characters that have been announced but are not yet available in the title is Piranha Plant. In order to access it you will have to wait a while until it is finished, but in this link you can follow the necessary steps to have the game ready and to be downloaded automatically when the time is right.

Spirits: what they are, how they are used and which are the best

Spirits are a relevant part of the content for a player. They are supportive characters that help us to strengthen our character and to compensate for certain conditions that we will encounter in the fighting. In this link you can deepen the spirits, which are the best and how they are used.

Smash Bros is a fighting game totally unlike any other fighting game you have tried. That is why it is important to understand how each of the more than 70 characters available in the title is controlled. In this section we will see the terminology and the main movements that we have according to each moment and situation.

The movement
Knowing how to move around the Smash Bros. Ultimate scenario is key to calculating trajectories, knowing inertia and understanding the best way to attack enemies or dodge their attacks. These are the bases of the movement in the Nintendo Switch game.

The defense
Defense is one of the keys to the game, although in a different way from what we are used to. We always have options to defend ourselves, but always dynamically. These are the basic movements.

The attacks
The attacks have universal norms for all the characters, although then each one has its own particularities. In this section we will review the main movements of an offensive nature.

This guide will continue under construction with new content, videos and tips.