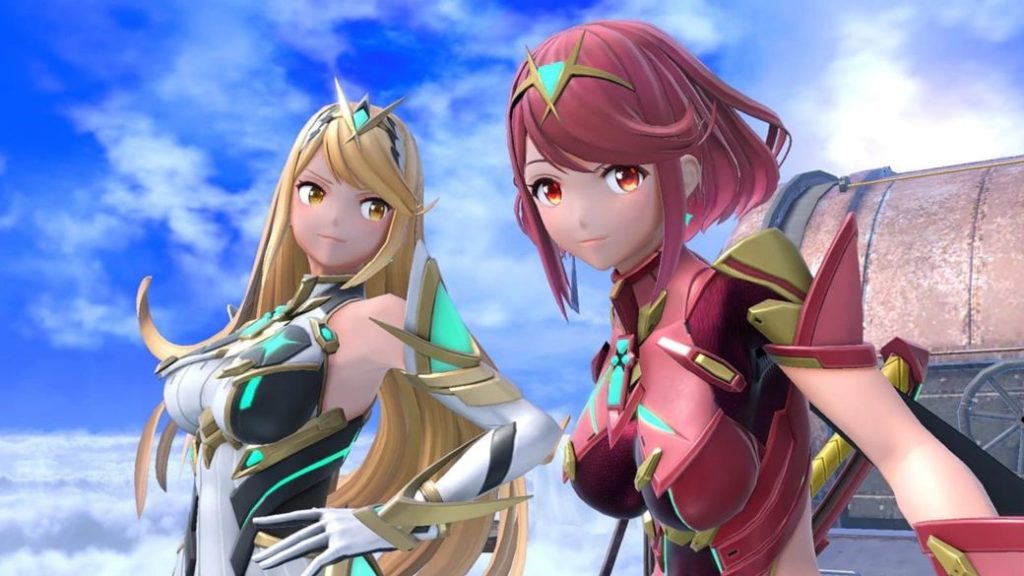 The director of the title shows in detail each of the movements of the fighters, while announcing more news.

Masahiro Sakurai has shown in detail the new downloadable paid characters from Super Smash Bros. Ultimate, Pyra and Mythra, from Xenoblade Chronicles 2. Given the declaration of the state of emergency in Japan due to the coronavirus, the director of the video game has had to record since home. “There is no member of the study who laughs at my jokes,” he says humorously. The pack is available from this March 4.

The developer has reviewed some aspects of the Monolith game, including the context of the two characters that will be part of Nintendo’s fighting game. Then Sakurai has started testing the game. Remember that the voices are in Japanese, but that the player can change them to English if they wish. Also, development work was not yet complete when the video was shot, so there were still balance changes in the works.

As usual, the pack will incorporate a new scenario with the characters, Cloud Sea of ​​Alrest in this case. In the background you can see the different titans, which Sakurai has named one by one. As if that were not enough, the companions that accompany the two fighters in Xenoblade Chronicles 2 also make an appearance, although only as part of the scenario.

Although Rex, the main character, has not been chosen to appear as a fighter, he does show up at some specific moments (at the beginning of battles and during the Smash Finale). Pyra and Mythra, meanwhile, have 16 different appearances.

The difference between one and the other is that the former is more powerful, while the latter moves faster. Pyra makes attacks like Destructive Blaze, Pyronova, Final Flare, or Prominent Revolution, while Mythra uses Omen, Lightning Ruin, Phototonic Edge, and Bolt of Penance. As for the Smash Finale, Pyra unleashes Blazing Steel; Mythra, meanwhile, Holy Arrow. In both cases Rex appears to help our character (those who acquire the Fighter Pass Vol. 2 will receive a Rex skin). In either case, the player can switch between one fighter and another instantly. 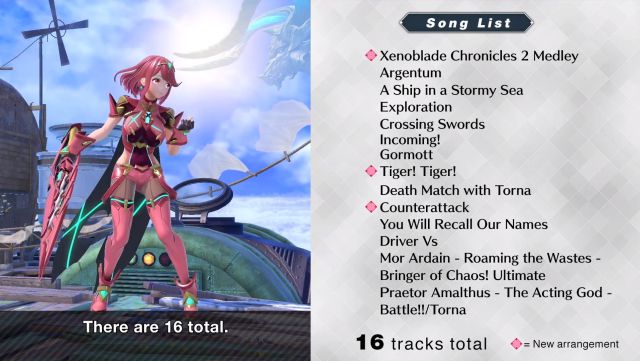 The new Mii costumes incorporate characters from Monster Hunter, but also Arthur, from the classic Ghost’n’Goblins.

Super Smash Bros. Ultimate is available exclusively for Nintendo Switch. The title has been expanded by the hand of the two season passes, which have introduced new characters, settings, musical themes, etc. The season pass costs 29.99 euros, although the paid fighters can be purchased separately.