You are here: Home / Detroit: Become Human / The creators of Heavy Rain are working on "very exciting projects" 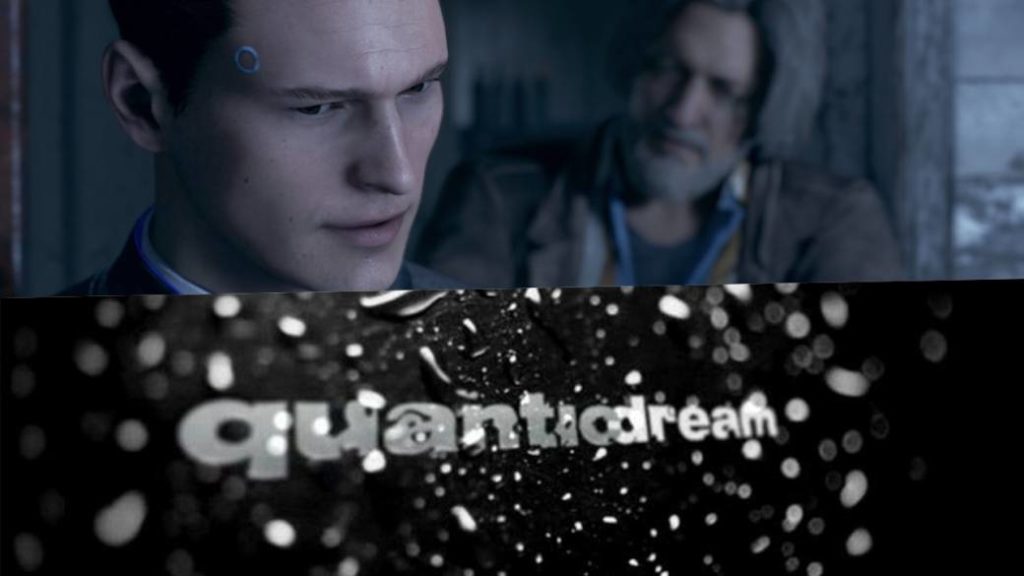 Quantic Dream does not reveal her plans, but she anticipates her first projects as an independent developer.

After announcing the release of Heavy Rain, Beyond: Two Souls, and Detroit: Become Human on Steam, Quantic Dream has other projects in mind. The developer led by David Cage, who recently decided to part ways with Sony Interactive Entertainment, is already looking to the future. And it does so as an independent study, one of the objectives that were set in this new stage. What are they working on? It's still a mystery, but the studio has talked about it in an official Twitch broadcast.

Guillaume de Fondaumière and David Cage, the two leaders of the company, did not confirm any video game. They also did not give clues about what they are creating, although they did comment that they are immersed in the development of "many new projects", all of them "very exciting". According to Cage, "soon" they will show something new. That Quantic Dream has many surprises in store is no secret. A few days after the start of the year, David Cage published a tweet to congratulate 2020, where he revealed that during these months, fans will receive the odd news. For now, we will have to wait a little longer.

#MyQuanticStory is your Story, and we want to hear it from you! Https: //t.co/eGZsO4vRTU pic.twitter.com/TdQPMXOWPf

A new era for Quantic Dream

The exclusivity contract between Sony and Quantic Dream expired a few months ago and was not renewed. This has resulted in the launch on PC of the titles born from this collaboration. Initially, they were marketed exclusively for the Epic Games Store, but as usual, these agreements are temporary. Not surprisingly, another of the company's goals is to become a multiplatform developer.

Quantic Dream reached an important agreement with the Chinese company NetEase, which has invested capital in the company. However, Cage reaffirms his intention to maintain his independence and has confirmed that this contract will not affect freedom: "The future of the studio is shaped through creative vision," he said in those initial statements.