You are here: Home / News / The Division 2 launches a new PVE mode: reach the top of a 100-story skyscraper 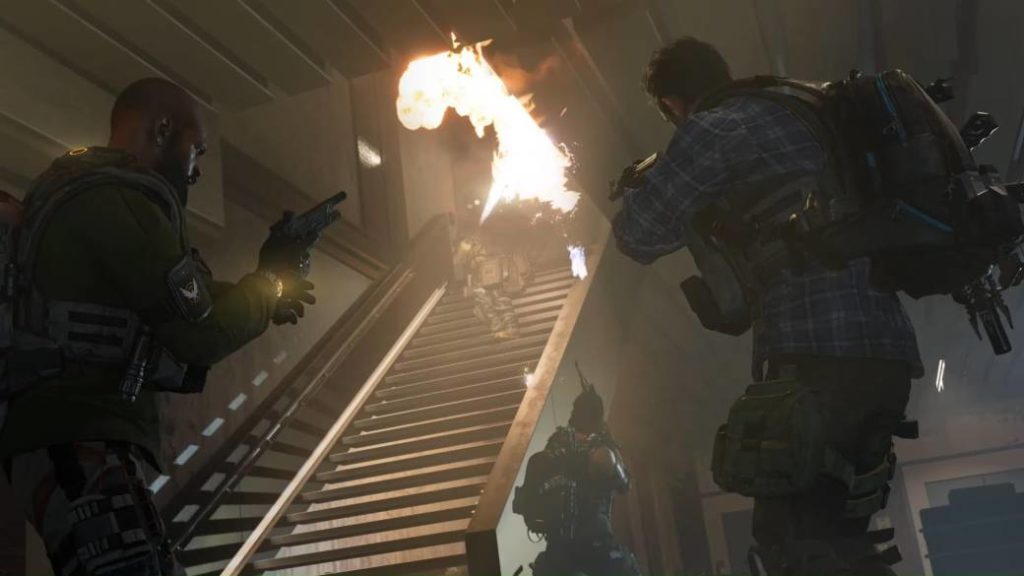 The looter shooter from Massive Entertainment offers an action experience with final bosses in this mode.

Get to the top, to the top of the tower, in this case a huge 100-story skyscraper. That is the premise of the new PVE mode that Tom Clancy’s The Division 2 will add, a title that has failed to meet Ubisoft’s sales expectations, but which has not been relegated to oblivion. The French company continues to work on it to keep the product moving up the stairs, as players will when they face The Summit mode.

If it is already tiring to go up without a lift, imagine that you have to face a whole series of enemies on the way. No, there is no peace in The Division 2, so you will have to fight against all kinds of enemies. Also, every 10 floors there will be a final boss waiting (with checkpoint when defeating it). As confirmed by Ubisoft, the building will change every time you visit it, either in a group or alone, although in this case the challenge will be much greater.

Ubisoft has not yet announced a release date, although the expansion, Warlords of New York, will be required. The French company is on the eve of a new ration of announcements, since next September 10 there will be a new edition of Ubisoft Forward, the digital event that has replaced its traditional conference at E3 2020. Games like Tom Clancy’s Ghost Recon Breakpoint, Watch Dogs: Legion or Hyper Scape are already confirmed. You will also not miss the Immortals: Fenyx Rising show, the video game formerly known as Gods & Monsters, designed by the creators of Assassin’s Creed Odyssey.

Tom Clancy’s The Division 2 was released in March 2019 for PlayStation 4, Xbox One and PC, later on Google Stadia. For all those who want to test their concept, they have the opportunity to get the first delivery completely free.