You are here: Home / Hardware / The GTX 1060 is still the most popular graphics on Steam with 1080p resolution 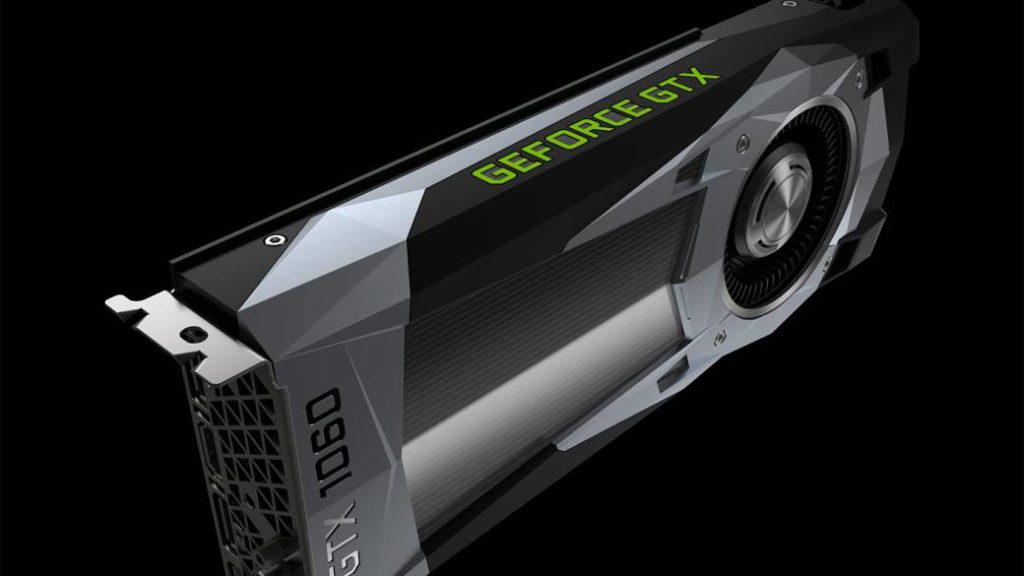 Valve shares the results of its latest survey of the most popular PC hardware on its digital gaming platform.

As is customary every month, Valve shares the results of its now traditional surveys on the most popular hardware on PC among Steam users, yielding more than interesting results if we take into account the recent presentation of the new generation of graphics cards with the powerful RTX 30 Series. So much so, that the most common configuration among Steam gamers features the GTX 1060 as the most popular GPU, while the most popular resolution is 1080p.

Thus, while the market moves towards the most cutting-edge technology at the graphics and performance level, a large part of Steam users resort to models of previous generations, such as the GTX 1060, the most popular GPU with 11% of the current market. On the other hand, the most used resolution in their video games is 1080p with 65%, with 1440p and 4K with 6% and 2%, respectively. 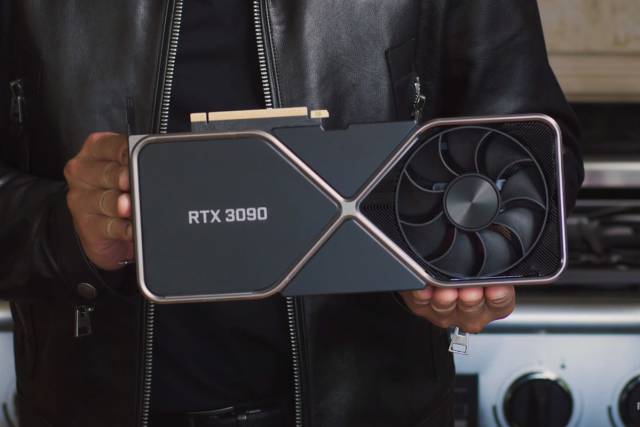 Sticking with GPUs, no other model exceeds 7% individually, with the latest RTX 20 series accounting for 10% of the market among all its models. The most popular graphics of the RTX 20 series is the RTX 2060 with almost 3%.

Continuing with other hardware components, 4-core processors represent 45% of the market, while the most widespread amount of RAM is 16 GB. Among other elements of interest we find the virtual reality of Oculus Ritf S with 23% of the VR market, followed by HTC Vive with 21% and Valve Index with 15%.

Recently, Nvidia presented its new generation of graphics cards for PC with the RTX 30 Series and its very powerful model RTX 3090 as a great claim.