You are here: Home / A Plague Tale: Innocence / The horror games of 2019 you must play 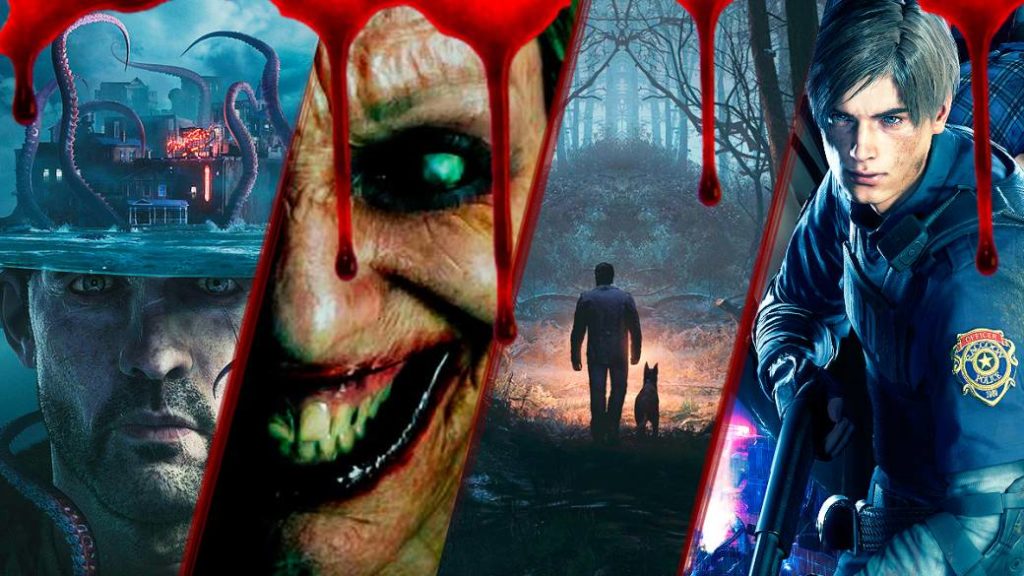 These are some of the best horror and mystery games of 2019. Proposals of authentic nightmare and friendlier games for all types of players.

The Halloween weekend becomes an ideal date to sit in our cubicle and be abducted by dark and disturbing worlds. In this annual event, a good option is the infallible survival horror classics that limit ammunition and offer great moments of restlessness. A walk through the Derceto mansion perhaps? Although there is much more to choose from to have a bad drink, such as those titles that throw us unarmed to a location full of horrifying beings with no more possibility than to hide. The best known Amnesia would be great in this case.

The classic and innovative games of the genre were already remembered in this recent text, so we will return to the present to list the most interesting that have seen the light during 2019. Terrifying titles, works full of tension and others a little more friendly but with an atmosphere worthy of our evening. 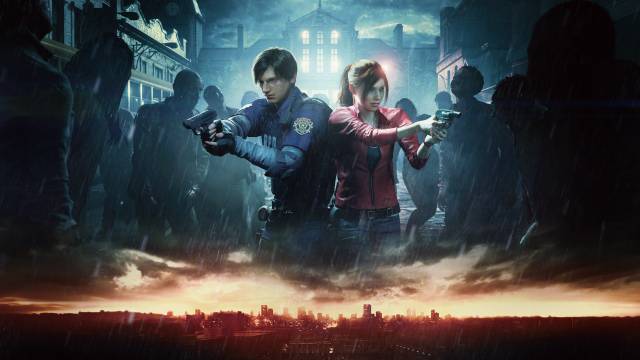 If we are to start this list for a game, that must be Resident Evil 2 Remake. In January, what was possibly one of the most anticipated remakes of recent years was launched, in addition to the fans' favorite delivery. We already saw the good work of Capcom with the remastered of the original, and this is not that it has been left behind, but that it has far exceeded it at all levels. Together with Claire and Leon we will enter the terrifying Raccoon City police station to investigate the macabre events that took place inside. Our breakthrough will be marked by the creatures that lurk in the decrepit corridors, without forgetting a tireless Mister X who will star in the most tricky moments of the game. Welcome to the origin of the deepest fear.

It may not be the best or the most surprising, but being available for the price of a coffee in the Game Pass, it deserves to give a try. The renowned low-budget film was a milestone in the 90s and, now, two decades later, the people behind the first Layers of Fear have relied on the universe of the film to create a chilling atmosphere. The premise is simple: a police officer and his dog Bullet dive into the labyrinthine forest of Black Hills to find the whereabouts of a child in the nearby town. However, the strange pressure exerted by the forest will cause the protagonist to start an exhausting internal struggle. To get safe and sound at the end of the adventure, the proper use of the flashlight and the video camera will be of paramount importance, especially this last object, since it will help us solve many of the temporary puzzles of the title. Also highlight the good smell of our furry friend, a key piece to succeed on more than one occasion. There are not as many scares as expected, but it is certainly an interesting option for fans of tapes. 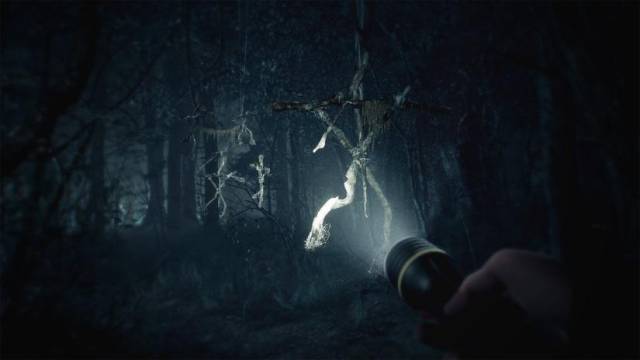 At this point many of the doubts about Luigi's Mansion and its third part will have been resolved, but in case anyone still asks … yes, you must acquire the third part of friend Luigi. At the Gritz hotel, you will not only fall in love with the careful atmosphere of the charming mansion, but you will enjoy the best levels of the saga. And that includes the terrifying bosses and their original mechanics. The action is served, but also the puzzles that perfectly complement the adventure. The multiplayer also has its space in the title and a group of friends can compete in entertaining mini-games. This is the Luigi game you were waiting for.

The Dark Pictures: Man of Medan

The Supermassive Games studio is not exactly new in the horror genre, and in recent times it has gained popularity with frankly entertaining works such as Until Dawn, where the gameplay is based on the player's decisions at critical moments, which will generate a change of course in history. The first episode of Man of Medan drags a group of friends to a cursed ship adrift. By setting foot in their cold halls, the group experiences a surge of visions and sudden changes in character that make their survival wobble. Your destination is subject to how fast the player is running QTE. If you do not want to suffer alone, it is well known that shared scares forge great friendships, so you can take advantage of the multiplayer mode to shout in company. Man of Medan is the first of an anthology of scary stories, and a new installment is already underway.

The first part of Layers of Fear conquered the community through a narrative experience with dyes of psychological terror. Its trick was the magnificent use of the pictorial component and the different planes of reality that caused a pleasant lump in the throat. The new adventure of the Polish studio is an invitation to a sea voyage in the skin of an actor who is hired to participate in a play. Layers of Fear 2 develops in a continuous throbbing tension within the ship's rooms that ceaselessly transform into theatrical fantasy of a theatrical fantasy. The progression is marked by simple puzzles and, eventually, by the appearance of an entity from which we must flee or hide. It is not as bright as the original but has truly impressive moments.

France, 14th century. A period historically marked by war and epidemic. The population suffers in the streets the plague of rats that spreads diseases and death while advancing without control. These real facts are the foundations of the adventure of Asobo Studios that has received such good reviews. The brothers Amicia and Hugo are the protagonists of this story, two children dragged out to leave their homes and face death. The game combines stealth elements with action thanks to Amicia's skills with the sling. However, the plague is not the only misfortune that will cross your path, and certain soulless humans will be the great obstacle to achieving the dream of freedom. The gloomy and disturbing setting is very successful, in the same way as the captivating history of the brothers. 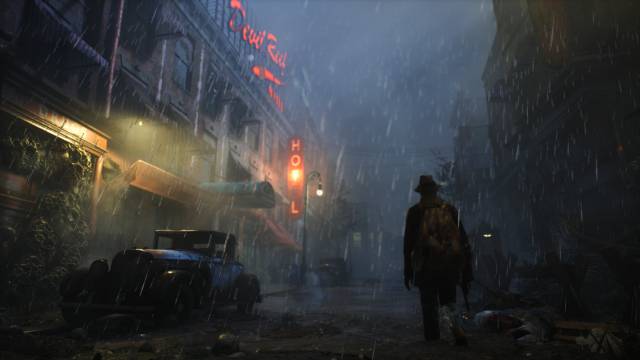 The most classic terror comes from the hand of The Sinking City, a title of tight budget that pays homage to the Cthulhu Myths within a mystery story located in a fictional city of Massachusetts, where detective Charles Reed moves to throw light on the spooky visions that happen there. However, Reed will discover that, in addition to supernatural phenomena, peculiar locals hide interests that endanger the stability of the place. A remarkable research adventure that will bring out our most detective side through a system of tracks that will launch us to investigate in public places in the area. The action is not his forte, but the surprising twists of the script together with the enigmatic atmosphere will make it worthwhile.

Long live Sir Daniel! Or should we say long death? Be that as it may, the PlayStation paladin has returned 21 years later to free Gallowmere once again from the grip of the wizard Zarok. A game that marked a generation with hack and slash action, puzzles and a fun and at the same time sinister atmosphere, set in Tim Burton's fantasy. The remake retains popular elements such as checkpoins, and nobody scares us but if you are almost at the end of the level and end up with you … you will return to the beginning. Nostalgia through its original 22 levels that look better than ever.

And here our recommendations for a weekend with a taste of terror. Titles for all tastes that have appeared in 2019. Succumb to the darkness!