You are here: Home / Android / The Immortal Mystics, a Spanish MOBA developed by Mindiff announced 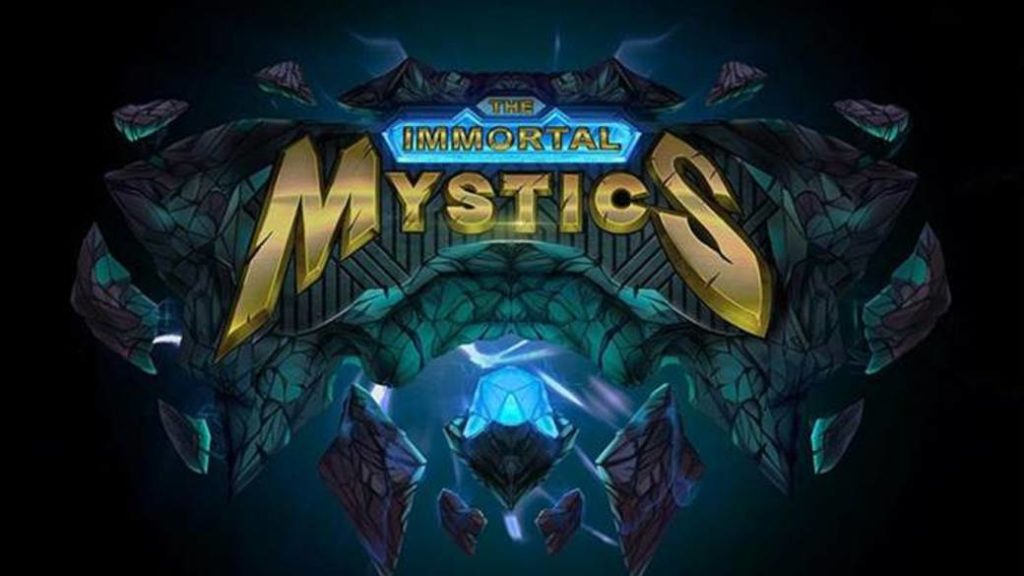 The debut of this studio will be published in 2021 and will have elements of the genre of real-time strategy.

Mindiff has announced the release of its first title. This technology company specialized in the design and implementation of products in the video game sector will publish The Immortal Mystics in 2021, as announced in a press release. It is a MOBA of the ETR subgenre, that is, real-time strategy. In addition to having an extensive roster of customizable characters, each with their own characteristics, it will implement an armor system that allows them to modify their attributes during the game. They promise a party skill system that will need at least 2 players.

The title will be published first on PC under the free-to-play model, although an adaptation to mobile devices and consoles is planned, which will come later. The games will last between 10 and 30 minutes and will take us to the fantastic world of Khosmium, generated by a tear in the cosmos at the moment of formation of the galaxies. Victory will go to the team that defeats the Sacred Fountain first. There will be different maps, the elements of which will affect the gameplay. There will be no lack of obtaining resources or the possibility of using them to improve the characteristics of each of the heroes.

We would like to introduce you to Olga, Countess of the kingdom of Abasia.
Olga is an assassin who lost everything, even his family, the same day She was bitten by a Vampire and became one of them.
She spends her life looking for his son and revenge.
“Death is only the beginning” pic.twitter.com/bIYlQH7rAz

Optimism about the market situation

Juan Gonzalez Cuin, development director and co-founder of Mindiff has stated that “the video game sector, and the digital entertainment sector in general, are in a moment of expansion”. Faced with this situation, they believe that their proposal “will find a wide audience interested in fighting on the arenas of Khosmium, in games of fast paced, almost frenetic, and with very varied game modes, which appeal to players with very different personalities” .

Mindiff, in addition to publishing video games, is in charge of designing its own graphics engines for MOBA, RTS or RPG type video games. Of course, The Immortal Mystics will be built with proprietary technology.