You are here: Home / News / The Last of Us: Naughty Dog condemns threats and harassment of its employees 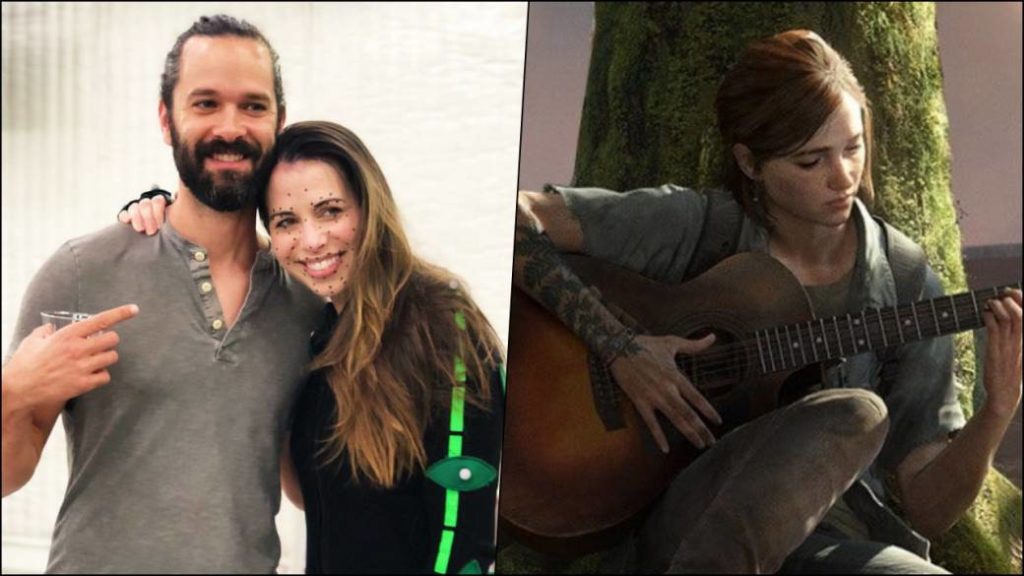 Both Neil Druckmann and Laura Bailey have published the verbal abuse they are suffering on the social network Twitter. The company issues a statement.

Naughty Dog has issued a statement through the social network Twitter to denounce cases of verbal harassment and threats of all kinds directed at personalities involved in The Last of Us Part 2. After the successful launch of the video game on PlayStation 4, a certain group of profiles — generally covered under anonymity — he has wielded all kinds of attacks on Neil Druckmann, creative director; Laura Bailey, voice actress for the character Abby, etc.

“Although we are open to a critical discussion, we condemn any type of case or threats directed at our team,” they begin by saying. “Their safety is our highest priority, but we must all work together to end this type of behavior and maintain a passionate and constructive discourse,” they conclude.

Although we welcome critical discussion, we condemn any form of harassment or threats directed towards our team and cast. Their safety is our top priority, but we must all work together to root out this type of behavior and maintain a constructive and compassionate discourse. pic.twitter.com/eoq4t1ITnh

The situation, tense and delicate after the recent suicide of streamer Byron ‘Reckful’ Bernstein at 31 years old, is intensified with public complaints by both Druckmann and Bailey. First was the young voice actress, who voices the character in the original version of the game, with more than 181,000 “like” messages and more than 54,000 comments after openly saying that she was feeling overwhelmed by the harassment.

Man. I try to only post positive stuff on here … but sometimes this just gets a little overwhelming. I blacked out some of the words cuz, ya know, spoilers.

Side note. Thank you to all the people sending me positive messages to balance it out. It means more than I can say.❤️ pic.twitter.com/kGyULWPpNu

Now it has been Druckmann, the person in charge of the title, who has raised his voice with screenshots where he shows the sum of those small or large threats, the sum of all those comments, which can have real psychological consequences for those who suffer them. “You can love or hate the game and share your opinions on it. Unfortunately, too many of those messages that I have been receiving are vile, hateful, violent, ”and warns of his anti-Semitic, homophobic and transphobic nature. Harassment in the networks is increasingly worrying, which is why exposing these situations seems to be one of the main avenues for reporting.

You can love or hate the game and share your thoughts about it. Unfortunately too many of the messages I’ve been getting are vile, hateful, & violent. Here are just a handful of them (feel it’s important to expose.) Trigger Warning: transphobic, homophobic, anti-Semitic, etc. pic.twitter.com/uR9vpGgYQa

The Last of Us Part 2 is out now exclusively on PS4. You can read our review of the game here, where we rated it on a high note.