You are here: Home / News / The most terrifying Marvel presents the first trailer for Helstrom: premiere in October 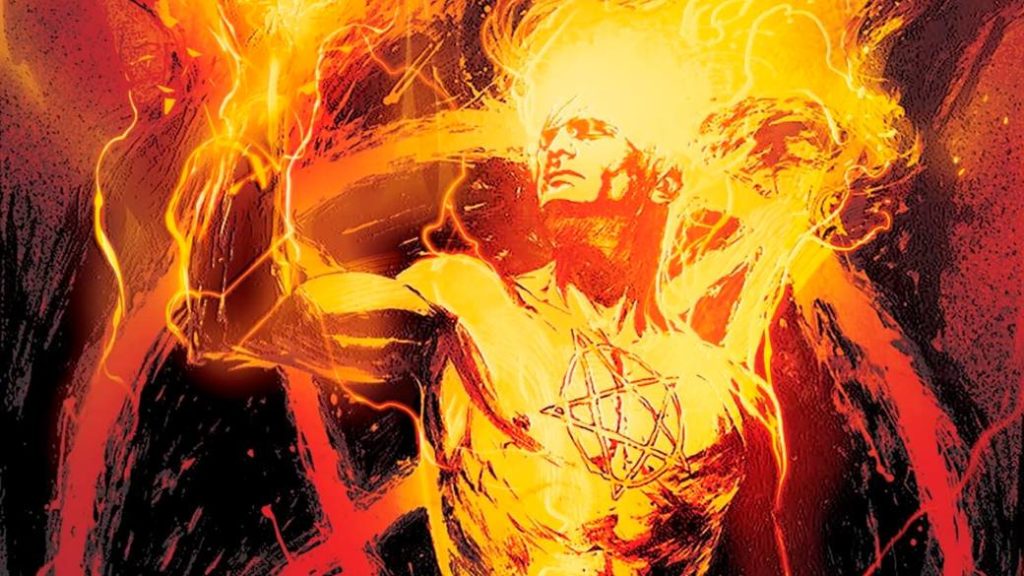 Hulu presents the framework of Comic-Con @ Home 2020 the first video preview of its new series based on the Marvel horror comic.

Helstrom, the new horror series based on the Marvel comic Hellstrom (it has lost an “l” of the title in its adaptation to the small screen), has presented its first teaser trailer in the framework of Comic-Con @ Home 2020 , also confirming that the first season will be available on the Hulu channel from next October 16. Thus, this new live-action adaptation of the Casa de las Ideas line of adult comics presents the darkest and most demonic side of the Marvel universe.

The original Hellstrom story presents the story of the brothers Daimon and Ana Helstrom, children of a terrifying and unforgiving serial killer. Daimon combines his occupations as a teacher with those of an exorcist with the aim of hunting down any demon that crosses his path; For her part, Ana only wants to end her father after the trauma she has caused him since childhood. 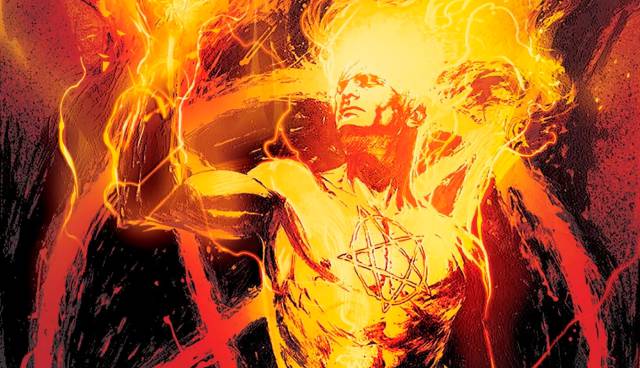 In the roles of Daimon and Ana we find Tom Austen and Sydney Lemmon, respectively, along with Ariana Guerra June Carryl, Robert Wisdom and Alain Uy who complete the cast. Its main screenwriter is Paul Zbyszewski (Lost), while Brett Ratner is the showrunner of a ten-episode series for its first season.

Helstrom is scheduled to premiere exclusively on the Hulu channel as part of the Disney television conglomerate, since it has no place in Disney + for its marked adult component, as we say, on October 16, 2020 in the United States. At the moment there is no broadcast platform in Spain, since it is also not scheduled to arrive through Disney + Spain.

Upcoming Marvel on television as part of the UCM is The Falcon and the Winter Soldier, delayed to fall, and WandaVision, scheduled for December, both on Disney +.