You are here: Home / News / The Walking Dead will end with season 11: two more announced spin-offs 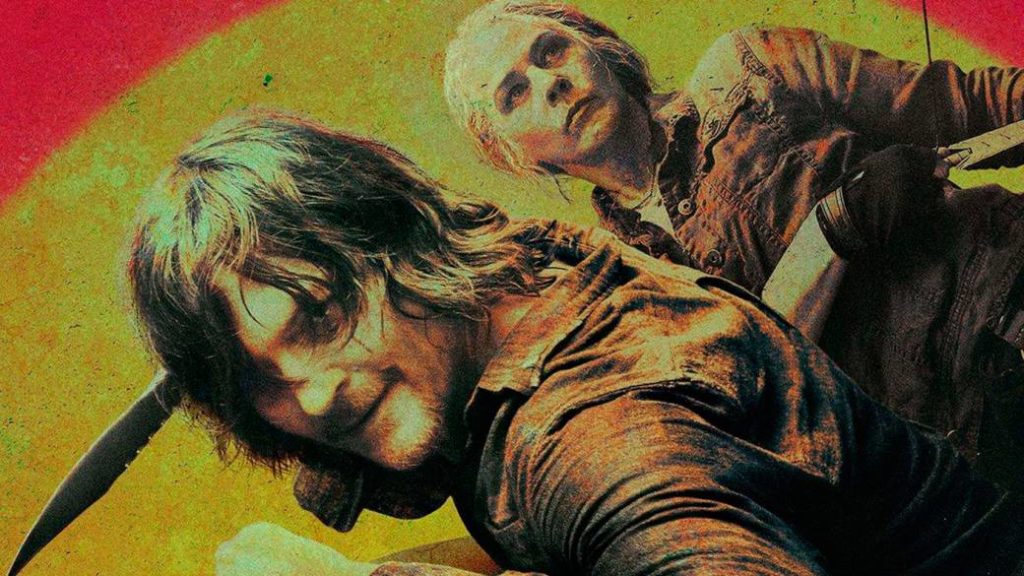 The AMC series ends its main plot after eleven years of broadcast between 2021 and 2022 and two new series are confirmed that join the current two.

The Walking Dead, the famous AMC series of zombies that adapts the homonymous comics, will end its plot with the next season 11 after eleven years of uninterrupted broadcast, only affected by the global crisis of the coronavirus this 2020 with a chapter of the current one Season 10 still pending airing, in addition to 6 extra chapters for early 2021. In addition, its managers have announced two new spin-offs that join the current Fear The Walking Dead and The Walking Dead: World Beyond, the latter still to be brand new and scheduled for this October.

This has been announced by AMC, confirming the renewal of the series for an eleventh and final season that will have 24 episodes that will be broadcast between the end of 2021 and the beginning of 2022, in two batches of 12 episodes each. But fans of The Walking Dead can rest assured; there are zombies for a while.

So much so, that two new spin-off series have been confirmed that join the two already known, with a new series starring Daryl and Carol (two of the most beloved characters of the current seasons) and another series called Tales of The Walking Dead, with individual episodes and arcs of episodes set in the same universe and starring new characters and others already known. 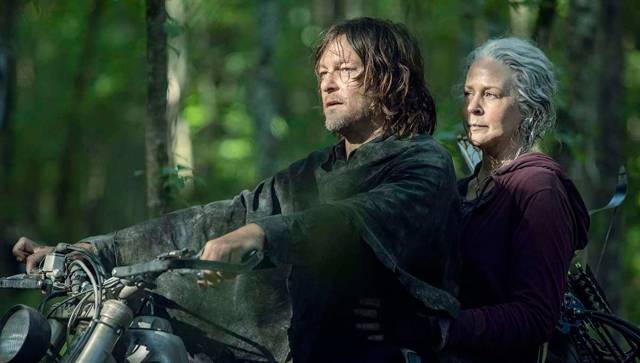 In addition, it has already been confirmed that the current season 10 will have up to 6 extra episodes that will air in early 2021, with a total of 22 episodes for the current season. In total, four series that will continue for the moment with the universe of The Walking Dead on the small screen, along with the film starring Rick Grimes, still without a theatrical release date.

“We have a lot of exciting story to tell in TWD, and then this ending will be the beginning of more Walking Dead, new stories and characters, familiar faces and places, new voices and new mythologies. This will be a great finale that will lead to new premieres. Evolution is upon us. The walking dead ”, conclude from AMC.