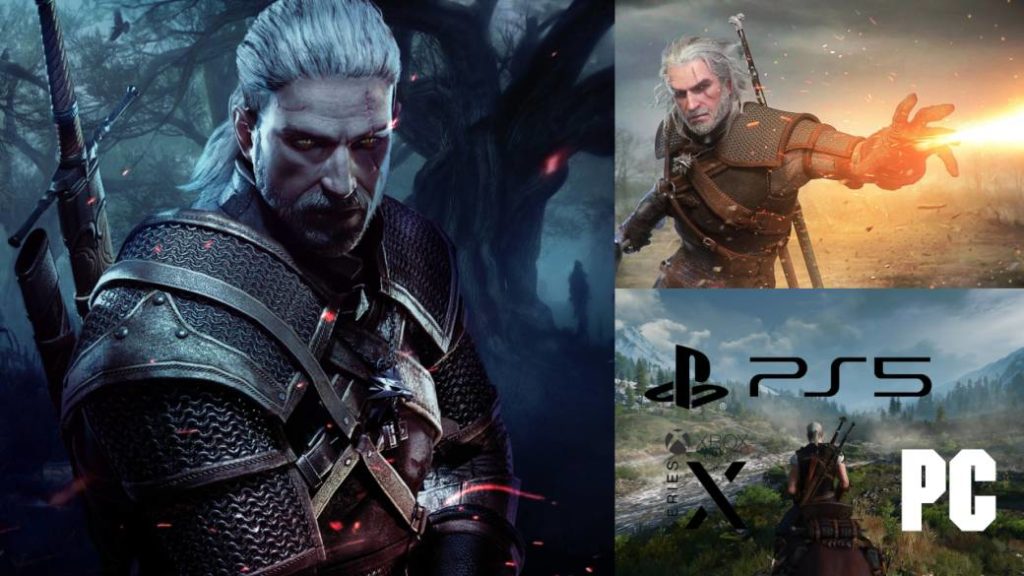 CD Projekt RED, which confirms that the new version will also be available in compatible, announces that it will have ray tracing and more.

The new generation will not be without The Witcher 3: Wild Hunt and its expansions. Although its operation through backward compatibility was beyond doubt, CD Projekt RED has just announced that it is already working on an improved edition for the new generation. Not only will it suit PlayStation 5 and Xbox Series X, but PC gamers will also be able to enjoy what’s new. The Polish company, which is outlining Cyberpunk 2077, also reveals that everyone with a current edition will be able to update completely free of charge.

The statement, posted on the CD Projekt RED official site, reports that both visual and technical changes will be implemented, including ray tracing and faster load times. Those modifications will go beyond the base game and will carry over to its two expansions and all the bonus content that has been released to date. “The next generation of The Witcher 3: Wild Hunt will be released as a standalone purchase for PC, Xbox Series X and PlayStation 5”, but will take the form of “free update for all those who have the video game on PC, Xbox One and PlayStation Four.

The Witcher 3 is coming to the next generation!

A visually and technically enhanced version of the game will be available for purchase for PC and next-gen consoles & as a free update for owners of the game on PC, @Xbox One and @PlayStation 4.

At the moment, the Polish developer has not confirmed any launch window. The new consoles, meanwhile, are still dated for the end of the year. While Microsoft’s system will hit stores in November, Sony’s has yet to set a more specific date.

The Witcher 3: Wild Hunt follows the story of the sorcerer Geralt of Rivia, a mutant who travels the world with the aim of eliminating the most bloodthirsty monsters from the different territories, always after signing a contract, since Geralt does not usually work for free . The title was also adapted to Nintendo Switch by Saber Interactive.