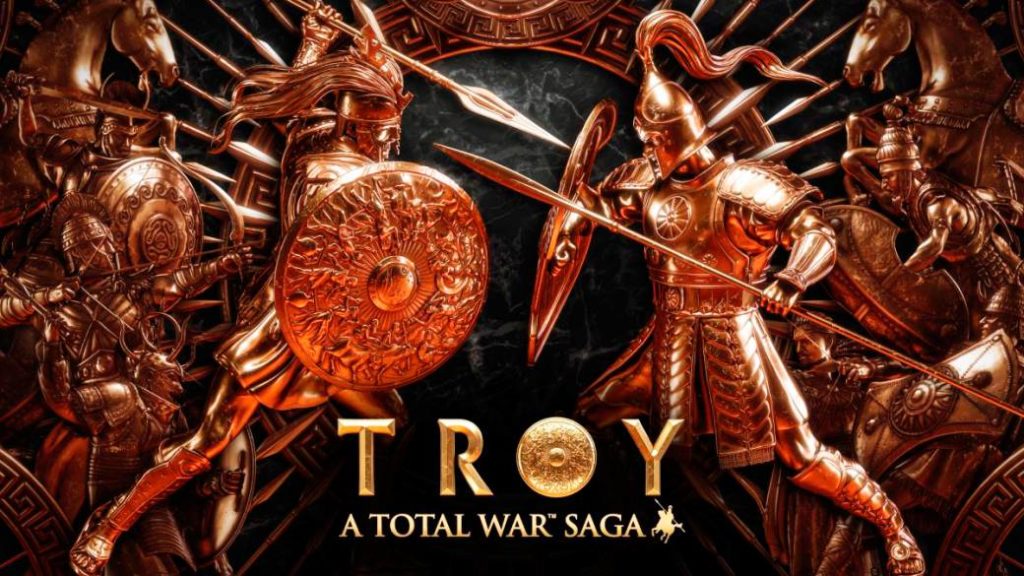 Creative Assembly returns to the fray with a new installment of A Total War, that subsaga that has the studio among the main productions of the series. Now, we are going to Troy.

Almost three years ago, Creative Assembly announced on its blog the launch of A Total War Saga, a new production line whose characteristic revolved around two points: that they would be spin-offs of the main core and that it would address very precise historical moments and delimited. Under this premise, A Total War Saga: Britannia came to us in 2018, a title that focused on the British Isles and their defense against the Scandinavian peoples.

The idea of ​​A Total War is as simple as emphasizing very specific historical moments and not so open in time, such as Shogun or Rome (which cover a longer period). With this backdrop, the saga now receives a new installment that takes us to Troy thanks to A Total War Saga: Troy, a game that we have already been able to test a meager demo to warm up engines. 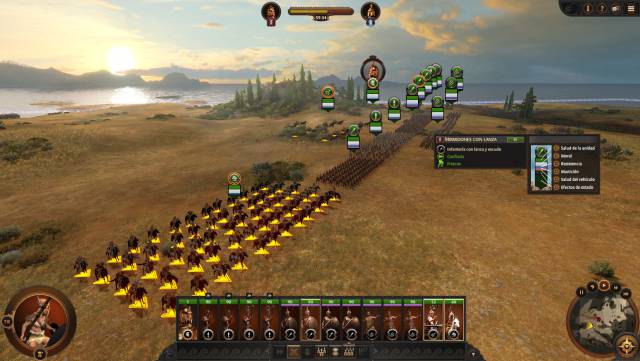 The mobility restrictions cause the studios to adapt to this new reality, and one of them is that the demonstrations can no longer be done in their own offices or closed rooms, as is usual and common with Creative Assembly and its Total War . In the specific case that concerns us, the British have shown us their new game with a very short playable demo and focused only on the military level, so the government has not been able to see (something that does happen when we have had the opportunity in the past).

Beyond this problem – which had to be mentioned to make clear the points about the I’s on our part – we have been able to extract some good details about the work that lies ahead. The first of them is that the studio that is in charge of this delivery is the one in Sofia, that is, the division that Creative Assembly has in Bulgarian lands. The game uses, once again, the engine and playable base of what was seen in Total War Three Kingdoms, so at a technical and graphic level it is still at a very high point.

The units move freely and fluently on screen, even despite being a beta that has been tested on a PC that carries an old GTX 780. Again, Creative Assembly continues to optimize its products accordingly so that the largest number possible of players can access their products. Now it is a beta and not a final product, let’s not forget it and let’s throw the bells on the fly. 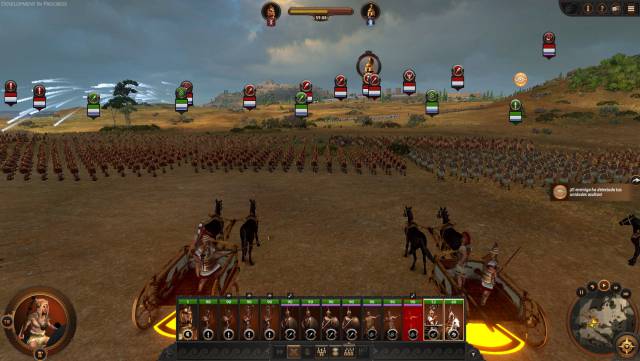 In the playable demo we have been able to enjoy a small fight between Achilles and Hector’s forces, and this is an element to emphasize: the whole Greek mythological aspect comes here with great force. In fact, during the brief presentation we had access to, before we could play the game, we were told that we will have a total of 8 factions available to drive, all with their own economic and religious system.

Here religion and mythology in general are going to play a very important role. In the demo that was enjoyed, we had the minotaur in Héctor’s ranks, for example. This changes the rules of Total War a little, since to the classic cavalry, archers, lancers and others we must add these mythological creatures that are quasi-tanks on the battlefield.

On the other hand, the heroes continue. As already happened with the Asian delivery (where they returned for the occasion), we have the main characters of that historical time deployed in the fight, that is, in the demo both Achilles and Héctor appear playable. They are practically indestructible and the main function returns to being the same as always: to try to reduce the enemy forces and, of course, that both fight their particular battle with each other while the rest of the troops slap each other. Of course, each hero has his own characteristics; for example, Achilles has greater speed and hit at close range, while Héctor more because of his resistance and being able to better organize his units. 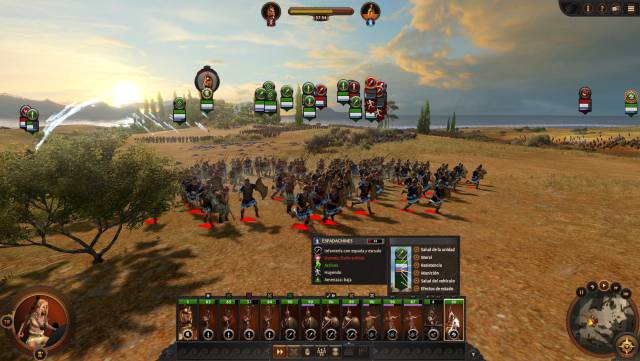 As we say, the demo was not for much more; after all, it was the same fight on easy and hard difficulty and with the same stage as a battlefield (and fifteen minutes could be done). We were able to test Hector’s troops several times and Achilles’s several times, both in different difficulties. The only thing that became clear to us is that the myth is going to play a very important role in the deployment of units, just as the different types of terrain will influence the movement of troops and their direct impact on the battle.

A Total War Saga: Troy will hit stores this August 13 for free on the Epic Game Store for 24 hours. Meanwhile, we have to wait with a clear message: the saga is still in good hands.