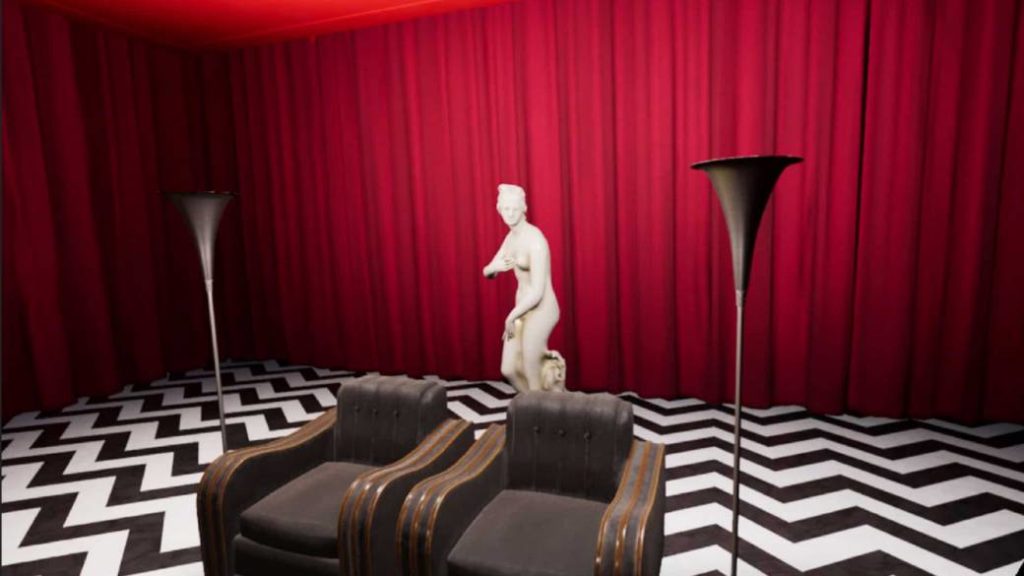 The series-based game will arrive this December and is being developed in collaboration with David Lynch and the Showtime channel.

Although its release date is still scheduled for this month of December, little (to say nothing) is what has been seen of Twin Peaks VR … at least so far. This weekend the game has shown its first trailer and cleared with it some of the doubts that were around its proposal and concept. As if it were a succession of escape rooms, Twin Peaks VR offers us to visit some of the most iconic locations in the series and solve different puzzles and mini-games within them.

Developed by Collider Games in collaboration with the Showtime television channel and David Lynch himself, the game covers the events of the three seasons of the series and features places like the red room, Truman's office, the New Crystal box York, Glastonbury Grove or the police department. Nor will missing characters like Bob and the appearance of the white horse, and even the crime scene of Laura Palmer.

"Designed with countless references to the series and its 30-year history, Twin Peaks VR combines the supernatural, adventure and escape rooms to challenge players to solve all kinds of puzzles and find all the Easter eggs in their detailed scenarios "says the description of the game.

Twin Peaks VR will be available on Steam over the next few weeks (there is no estimated price yet) and will be compatible with Oculus Rift, Rift-S, HTC Vive and Vive Cosmos. In addition, according to the product page of the Valve store, the game will also arrive in the future to Oculus Quest and PlayStation VR. 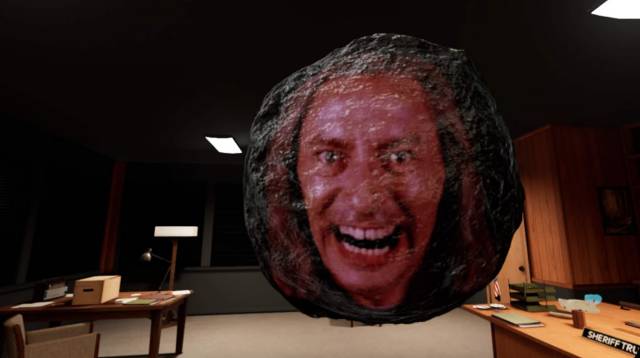 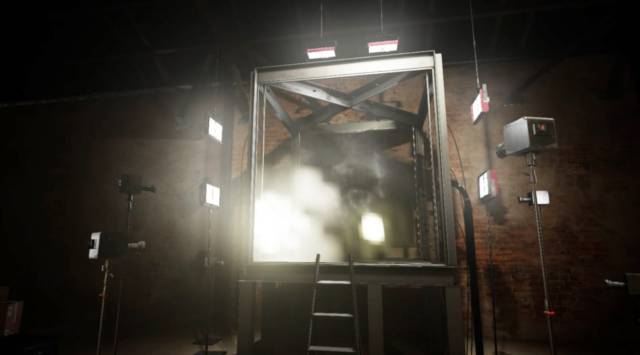 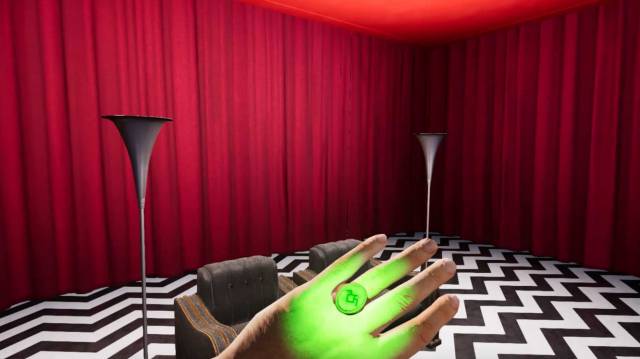