You are here: Home / News / Ubisoft confirms that Far Cry 6 will arrive at 4K on PS5 and PS4 Pro 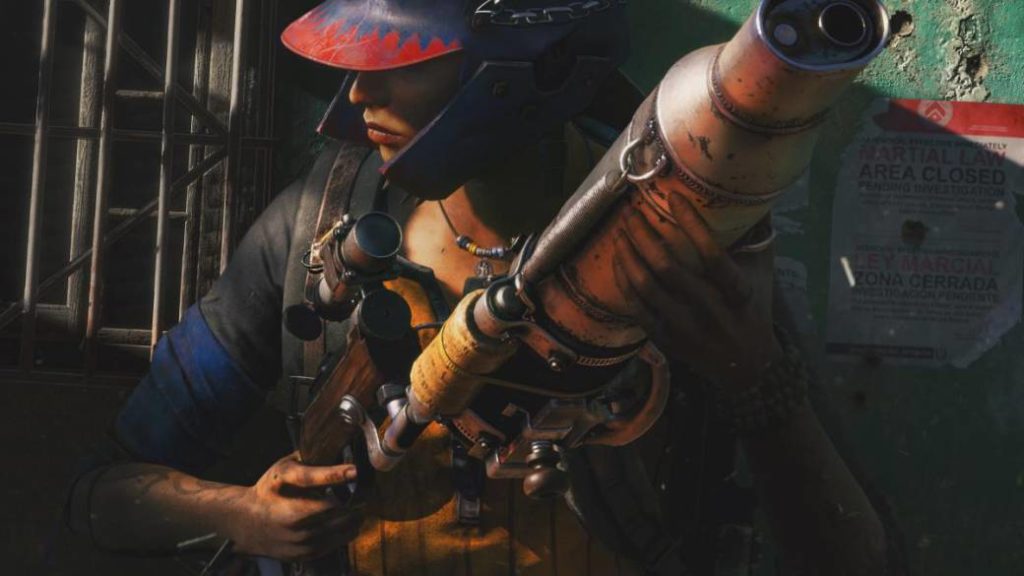 Ubisoft clarifies information that is not erroneous, but incomplete, as part of the marketing campaign for the new Toronto studio shooter.

After the announcement of the new Far Cry 6, which we have already been able to see in the first person, there was a stir around a message that was part of the video game’s marketing campaign. According to this, Far Cry 6 would reach 4K Ultra HD “only on Xbox One X and Xbox Series X”, remaining in HDR on Xbox One S, which left out Sony consoles, something that led to the belief that neither PS4 Pro, and not even the next console of the Japanese company, PS5, would reach such a resolution. Fortunately it will be in such a way.

Coming to 4K on all platforms

The close collaboration between Microsoft and Ubisoft for the advertising of Far Cry 6 was already evident, but these rumors grew when the French publisher deleted a tweet in response to a fan asking about this matter, and in which he reiterated said resolution only to the most powerful consoles in the Xbox family. However, since Ubisoft this information has been rectified.

“To make it clear, Far Cry 6 will be available in 4K on PS5, PS4 Pro and also PC”, they have assured from Ubisoft. “We will share more details later”, reassuring not only the owners of both consoles, but also those of a computer. 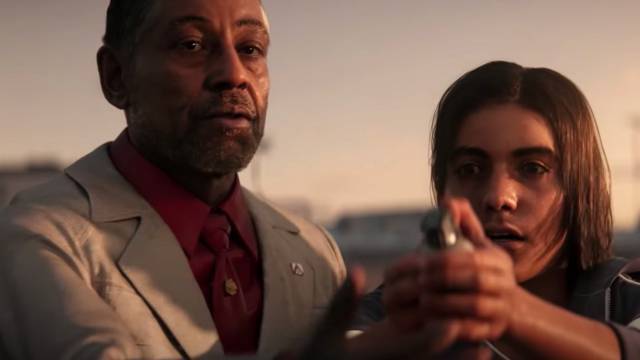 Thus, all players will be able to enjoy in their maximum splendor the tropical setting that Ubisoft has decided for this new Far Cry 6, inspired, according to Ubisoft Toronto, on the island of Cuba. “For the island of Yara we have not only wanted to tell the story of a modern armed revolution, but also the story of an island that seems to be frozen in time, like a postcard from the 1960s that players can experience and visit,” he said. said the game’s narrative director, Navid Khavari. “Everyone will enjoy the dynamics of having this beautiful and idyllic living postcard with its vintage cars, its picturesque landscapes, mountains, rivers and the capital.”

Far Cry 6 already has a specific release date, and it will be next February 18, 2021 both in the current generation, PS4 and Xbox One, and in the future, PS5 and Xbox Series X, in addition to Google Stadia and PC.