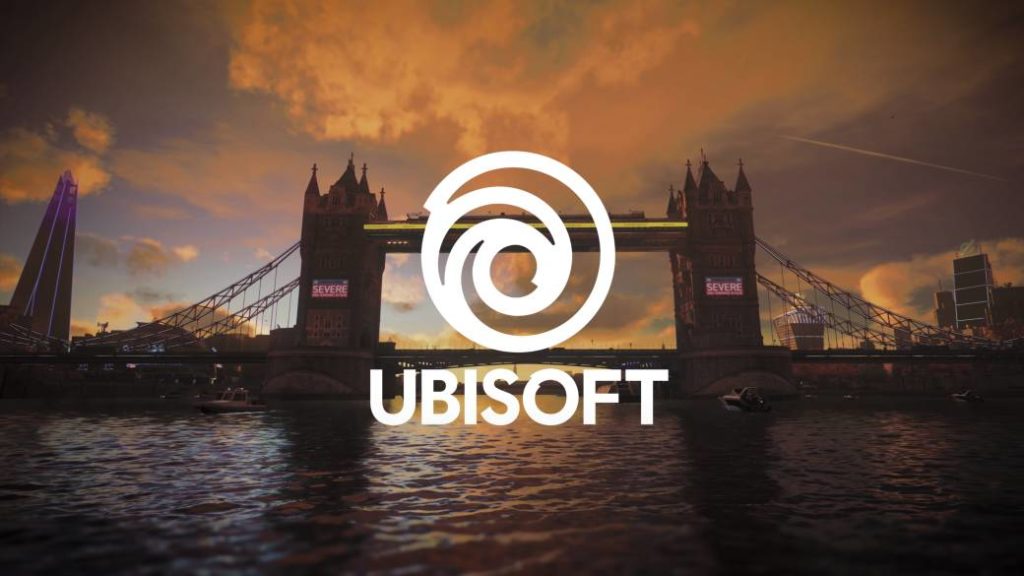 The event will feature new construction trailers such as Assassin’s Creed Valhalla, Watch Dogs Legion as well as other projects being prepared by the company.

Ubisoft has everything ready to broadcast this upcoming Sunday, July 12, its long-awaited conference as a digital alternative after the cancellation of E3 2020, the so-called Ubisoft Forward. Now that the countdown begins, the French publisher has published a short teaser trailer with which they invite fans to their sagas to not miss this meeting, the duration of which is currently unknown.

What do you have in store for the Ubisoft Forward?

It will be this Sunday, July 12, when we get out of doubts from 9:00 p.m. Spain time (8:00 p.m. in the Canary Islands), and there are not a few names that appear on the table as candidates to be there. Of course, we look forward to seeing the already confirmed material from Assassin’s Creed Valhalla and Watch Dogs Legion; Only confirmed that the first of them will hit stores in late 2020, just like Hyper Scape, its recently launched new free-to-play video game focused on multiplayer and battle royale modes.

From there, dreaming is free. There are many who want the company to show new material from Bayond Good & Evil 2, although the possibility that Far Cry 6 is one of the names willing to stir the waters after several years of absence also rings strongly. More years of silence are treasured by Rayman, who after that masterpiece called Rayman Legends does not show his head on consoles. Finally, the forgotten Sam Fisher can be one of the surprises of the night with a Splinter Cell for the new generation.

Similarly, it is possible that we will see new material from Skull & Bones, Rainbow Six Quarantine and Gods & Monsters. We will leave doubts in a few days. From FreeGameTips, we will broadcast the conference live from our YouTube channel; Also, you can read every minute all the news that is announced from our website,