You are here: Home / Coffee Stain Studios / Valheim: minimum and recommended requirements to play on PC 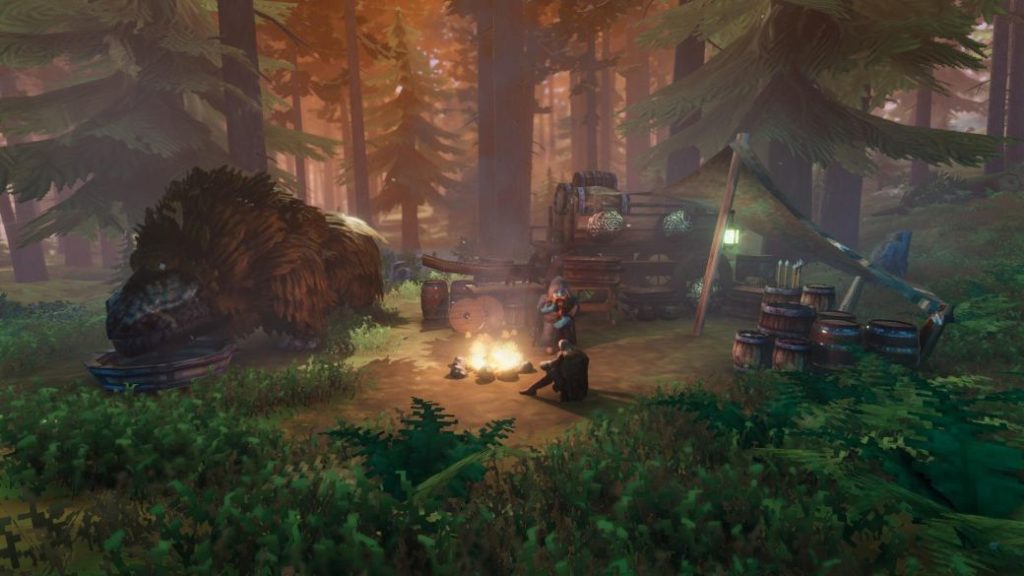 Valheim shares its minimum and recommended requirements for playing on PC. Know what computer you need to be able to embark on its survival universe.

Valheim aims to become the new phenomenon of survival. The recent launch of Iron Gate and Coffee Stain Publishing leads us to survive in a world inspired by Viking culture. Currently in early access on Steam, know what requirements it asks for on your computer to be able to move it.

As it is still under development, the requirements may vary as it progresses in the coming months. In any case, the current ones are not high at all; in fact, they are flexible so that the largest number of users can participate. 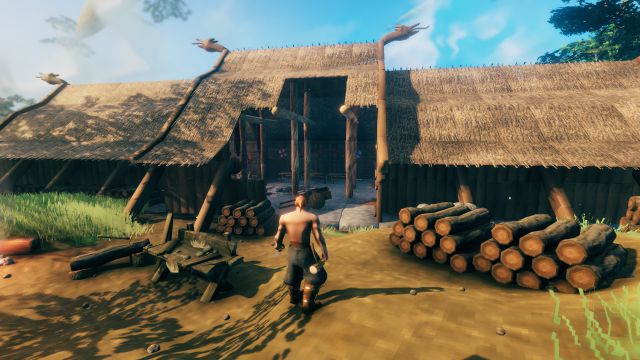 In the case of Valheim, the game debuted on Steam on February 2, 2021. The project began as a prototype on the itchi.io website, an alpha version that allowed it to gain a foothold among the public. Once they signed the publishing agreement with Coffee Stain, they pulled the test to focus on the full version.

You can know all the details about how to play and price through this link. As part of the Steam Early Access program, the price will increase for the 1.0 edition. If you want to buy it, this is the best time to do it. In the game profile it is explained that currently there is 50% of the total content that they want to implement, while the game is at 75% of the point they want to reach. 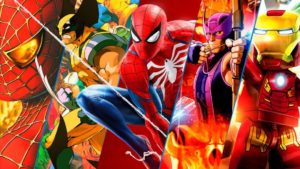