You are here: Home / Amazon / Victor Vran and Smoke and Sacrifice among the free Amazon Prime Gaming games of November 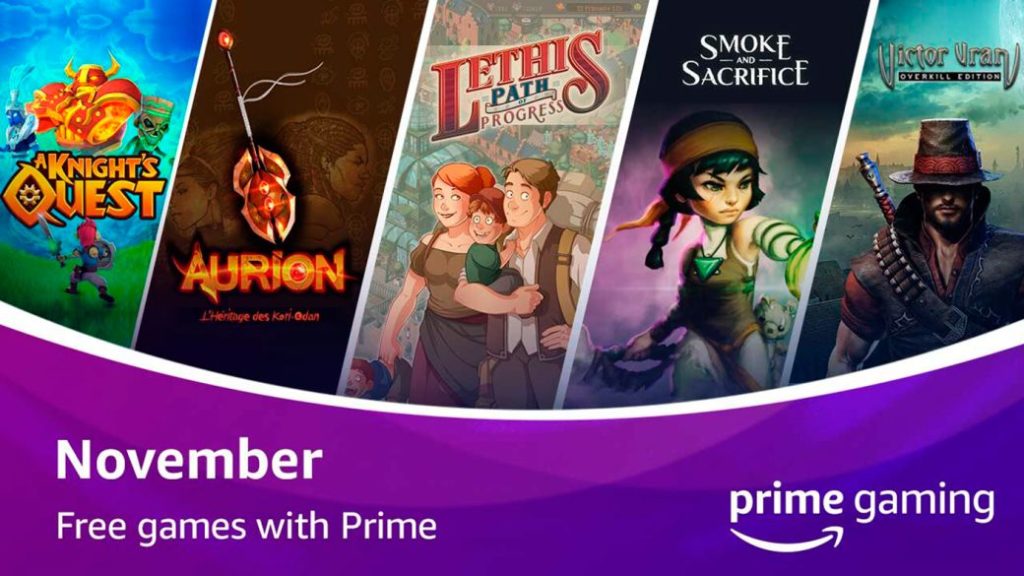 Download up to five PC video games now for free through Amazon’s premium subscription and keep them forever.

As is customary month by month, Amazon Prime Gaming has shared the video games available this November 2020 for Amazon Prime subscribers, a series of video games that we can download for free on PC and keep them forever, even if it ceases to be premium member of the Amazon service. And this time it is about five video games, among which Victor Vran stands out: Overkill Edition and Smoke and Sacrifice.

Thus, those responsible for Amazon’s premium service dedicated to video games have shared the free titles of this month of November 2020, which are: 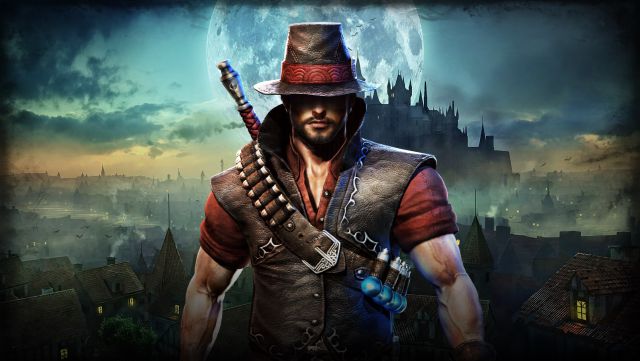 Thus, the most prominent of the month is none other than Victor Vran: Overkill Edition, a title published in 2015 on Steam as early access and that same year entered its final version, to later make the leap to PS4 and Xbox One in 2017 and in 2018 for Nintendo Switch. It is an isometric action RPG in the purest Diablo style starring a powerful demon hunter who must deal with hordes of monsters in the fantastic city of Zagoravia.

On the other hand, Smoke and Sacrifice is another action RPG starring Sachi, a mother who is forced to abandon her son and who will descend into a world of nightmare to discover the truth behind a dark secret. Also available are A Knight’s Quest, a colorful 3D fantasy action adventure, Lethis: Path of Progress, a steampunk-style city management title especially suited to classic gamers of the genre, and Aurion: Legacy of the Kori-Odan , a curious action RPG developed by the Cameroonian studio Kiro’o Games after a successful Kickstarter campaign.