You are here: Home / Blizzard Entertainment / World of Warcraft: Shadowlands already has a new release date for this 2020 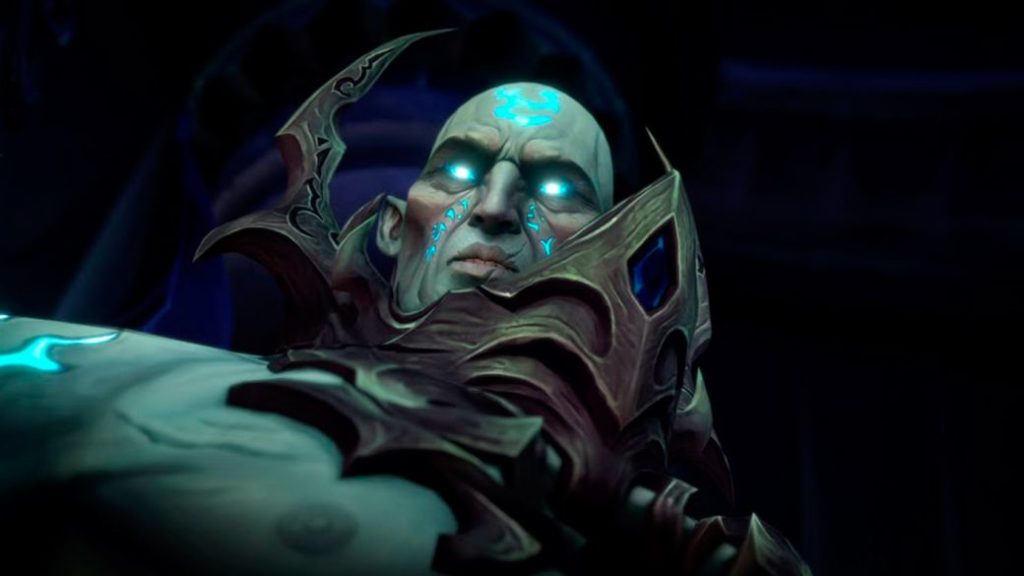 Blizzard confirms the new release date of the new expansion for its popular MMORPG, keeping the promise of arriving this year.

World of Warcraft: Shadowlands, the new expansion for Blizzard’s popular MMORPG, now has a new release date following its latest delay announced earlier this month. Thus, the new WoW content will finally be available on November 24, 2020, almost a month after the original launch date announced this past summer and fulfilling the promise that it would arrive this year. This has been announced by those responsible, sharing a graphic with the different world hours in which the title will be available.

Thus, and as announced from Blizzard almost a month ago, the development team needed a few more weeks to finish improving the contents of the new expansion. So much so, that its managers have made several changes such as the complete redesign of The Maw, in addition to a series of adjustments carried out in the Curia system, thus encouraging the player’s actions to have more impact on the decision to join. to one group or another. Various adjustments have also been made to the expansion’s end game, improving the gaming experience for all players who reach level 60.

World of Warcraft: Shadowlands will be released on November 24. pic.twitter.com/iRaWd1w0ey

“Since we informed you of the decision to delay the game, we have used the time to refine the expansion and strengthen the content of maximum level, including the renewal of the combat system,” say its creators. Likewise, Blizzard has also announced the availability date of the Shadowlands pre-patch event, which will finally be enabled on November 10; It will be from that day when World of Warcraft players face a fearsome Plague that is ravaging the main settlements of Azeroth.

On the other hand, on December 8, the first raid will start through the Castle of Nathria, in Revendreth, in addition to the start of the first season for players dedicated to the competitive PvP aspect.