You are here: Home / News / Xbox Game Pass for PC goes up in price on September 17 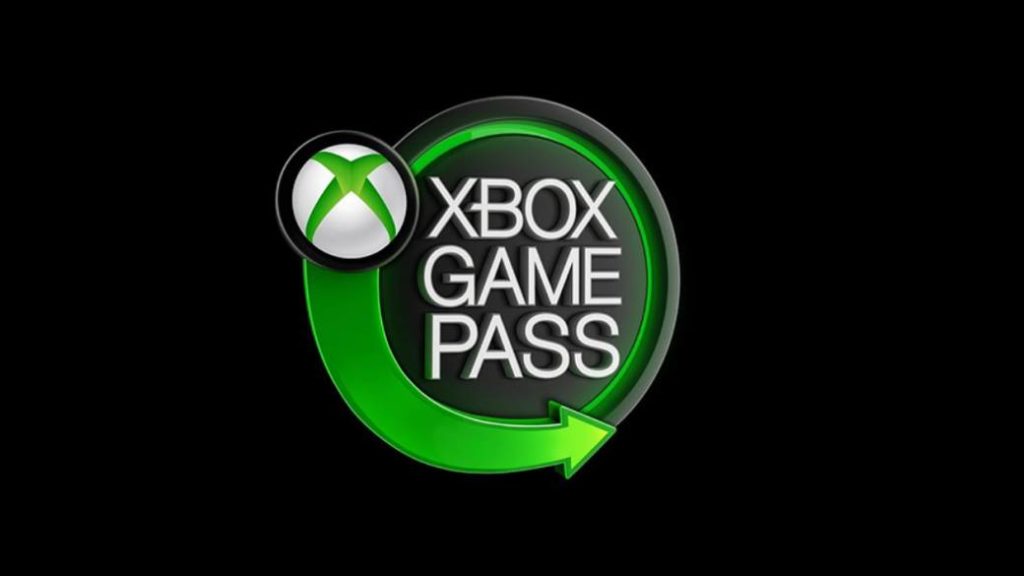 The computer subscription will double the price of your monthly payment by eliminating what they call the “introductory price”. This is how the fee remains.

Xbox Game Pass for PC will be priced at $ 9.99 per month starting September 17. Microsoft has announced, on the occasion of the integration of EA Play in Xbox Game Pass Ultimate and PC, that the latter will leave the beta phase and what they call “introductory price” (4.99 dollars / 3.99 euros) from the new fees or renewals paid on that date.

All those users who have an active account whose expiration date is later than September 17 will continue to pay the agreed term; however, when you want to extend the subscription, you will start paying the new price, $ 9.99; same as in console. Price to be determined in Europe. 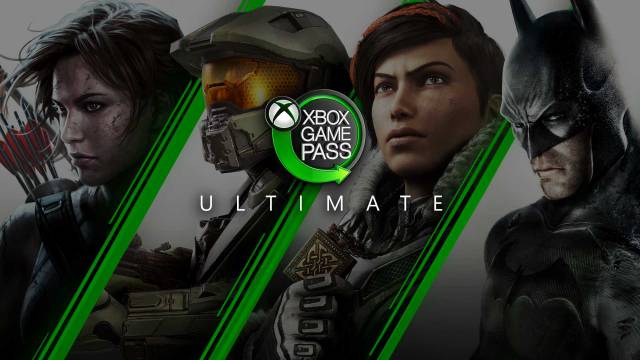 Nothing changes regarding the offer of included content and benefits; Apparently, the promotion of the first month for € 1 does not disappear either, as we see on the official website, where this price change does not yet appear. Xbox Game Pass PC players will continue to be able to access more than 100 games with new features each month, Xbox Game Studios titles the same day they launch, discounts and offers.

On consoles, for now, the price remains the same: 9.99 euros. The Xbox Game Pass Ultimate mode, which has Xbox Game Pass for console, PC and Xbox Live Gold, continues to cost $ 14.99 / 12.99 euros per month in Europe.

As for EA Play, it is expected to be available by the end of the year, although they have not confirmed an exact date. It will involve the aggregation of more than 60 games from Electronic Arts; including titles from the FIFA, Madden, Mass Effect, Burnout, Battlefield or The Sims saga. On November 10, the company’s new consoles will reach stores around the world: Xbox Series X and Xbox Series S. They will be priced at 499 euros and 299 euros, respectively. Here we review their differences.