You are here: Home / News / Xbox One X soars in sales on Amazon after Xbox Series X reservations open 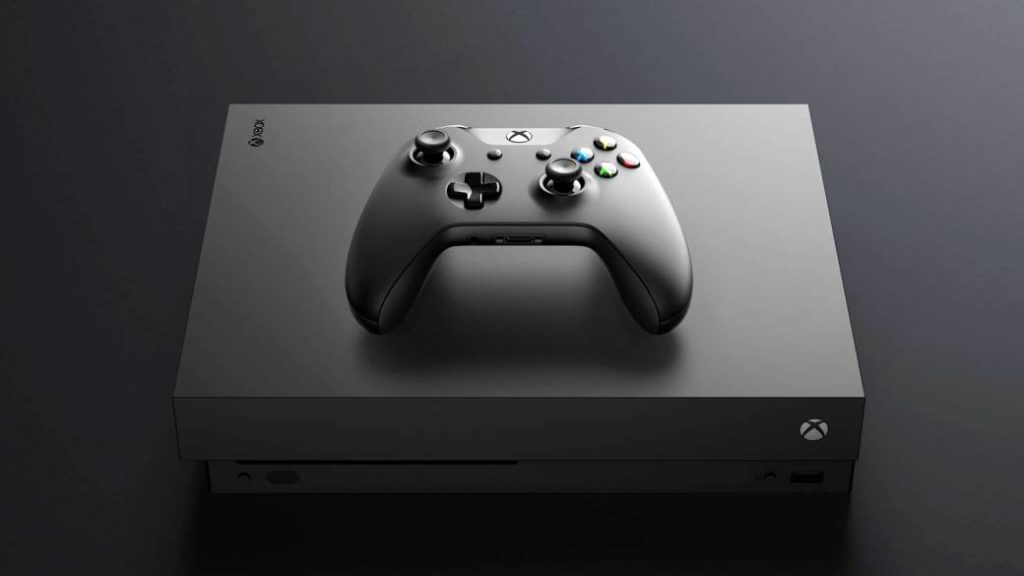 The high-end model of the current generation of Microsoft consoles appears to be causing confusion among buyers because of its nomenclature.

The opening of reservations for Xbox Series X and Xbox Series S has resulted in a demand for records, according to Microsoft; However, Xbox One X sales have also grown exponentially, which seems to be due to a more or less widespread confusion over the official nomenclature of the model published in 2017 within the Xbox One family.

747% sales increase in just one day

Xbox One X sales growth is estimated at 747% in twenty-four hours through Amazon.com. The reason that invites us to think that there has been confusion when buying an Xbox One X – which is already discontinued worldwide – exactly on September 22 is twofold: on the one hand, it coincides with the opening of Xbox reservations Series X and Series S; on the other, that the name is very similar and, surely, there are those who have added to the shopping cart what continues to be the highest-end model of the Xbox family in the current generation of consoles. 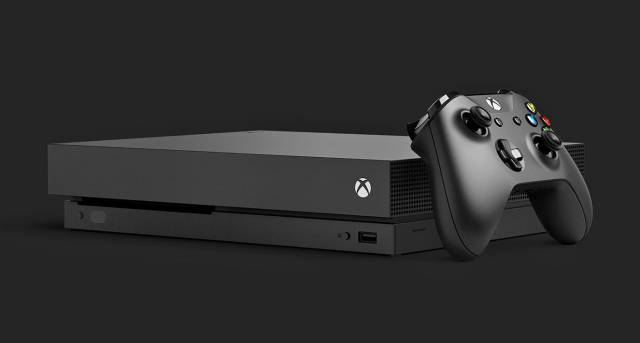 If on Monday it was in position 2,804 of Amazon’s best-selling products, in just one day it rose to position 331; in video games, the fourth best-selling product. In the absence of knowing if this impact will turn over the days and hours into mass cancellations, Microsoft has promised that there will be more units of both Xbox Series X and Xbox Series S available for the next November 10, date of global launch of this new generation of machines from the American company.

Wonder how many people bought an Xbox One X instead of an Xbox Series X https://t.co/atj4thPwqD pic.twitter.com/CUzRkib3Sr

The news of the week is, however, the purchase of ZeniMax Media by Microsoft, which has been made with the eight Bethesda teams to further strengthen the Xbox Game Studios brand, which goes from 15 to a total of 23 studios interns working only for them; with all your projects coming soon to Xbox Game Pass.

Xbox Series X | S will go on sale on November 10 at a suggested price of 499 euros and 299 euros, respectively. We compare all the similarities and differences of the two in this article.