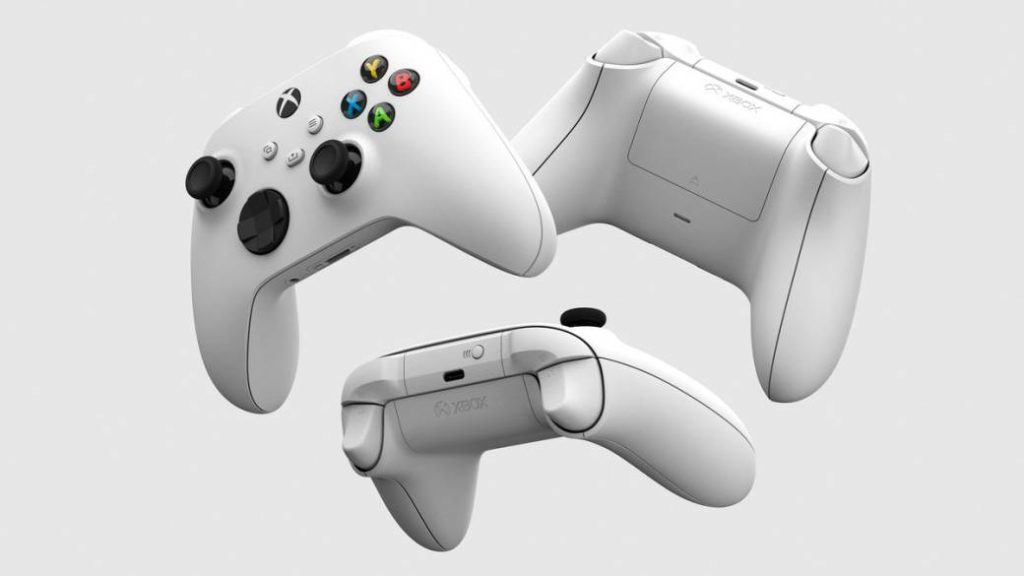 The new Xbox controller can be seen closely. It will be the unit that arrives accompanied by the console from this month of November.

Xbox has shown the Xbox Series S controller through the social network Twitter. Unlike its older sister, Xbox Series X, this other model with reduced features – a comparison between the two consoles here – will bet on white as the main color; more specifically, Robot White, which is how the North American company has baptized this chromatic variant.

All players who get an Xbox Series S from the month of November will receive this Xbox Wirelles Controller model, which will be compatible with both the Xbox Series X / S range as well as the entire family of Xbox One consoles, mobiles and PC Windows 10.

Broadly speaking, the controller of this new generation of consoles from Phil Spencer’s team does not bet on great revolutions compared to the one of the last seven years; it does improve, however, in construction details or the presence of a button in the center of the chassis designed mainly for sharing content and not having to resort to button shortcuts or other slower solutions than pressing a simple button.

It controls your attention from every angle pic.twitter.com/jaGZ16wtbJ

The Xbox Wirelles Controller from Xbox Series also has a crosshead that we could see on the Elite side, the premium controller of this generation of Microsoft consoles, with a total of eight sensitive points on the fingers. Regarding connectivity, it maintains Bluetooth to connect both in consoles and in computer and mobile devices as well as an improved low latency wireless connection; It is called Low Latency. Finally, DLI, a dynamic latency technology that adapts the refresh rate of images on the screen to the data transmission speed of the controller, thus guaranteeing greater precision.

Xbox Series S and Xbox Series X will go on sale this November 10 at a price of 299 euros and 499 euros, respectively. The console pre-orders will begin in a few days, on September 22.