You are here: Home / Hardware / Yakuza Ishin and Kenzan “would need a remake” to see them in the West 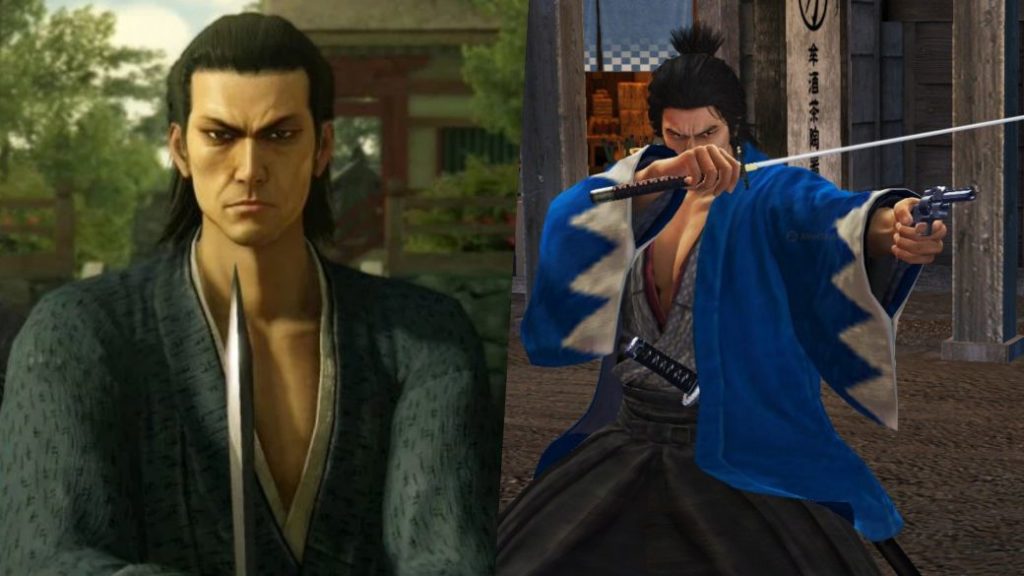 The producer of the Yakuza saga says that “he would love to locate” Yakuza Kenzan and Yakuza Ishin, but “they would need a remake” to bring them to the West.

Yakuza Kenzan and Yakuza Ishin, two of the spin-offs of the saga that remain exclusively for the Asian territory, “would need a remake” in case they want to move it to the West. This is what its producer, Daisuke Saito, has expressed, who shows the difficulties of us seeing him in these lands.

Daisuke Saito: “I would love for them to be located”

“Personally, I would love for these titles to be localized and enjoyed by our fans in the West”, Saito begins in an interview with the German portal jpgames. While outside of Japan they decided to “settle the saga” with Yakuza 0, time passed “without any decision” on these two games. “In my opinion, the action is one of the improvements of the franchise, so I would like to locate them if we have the opportunity. However, the game is close to turning 7 years old, so they would need a remake with additional work instead of just making a port ”, says the producer, who emphasizes that“ the decision is a little more complicated ”. 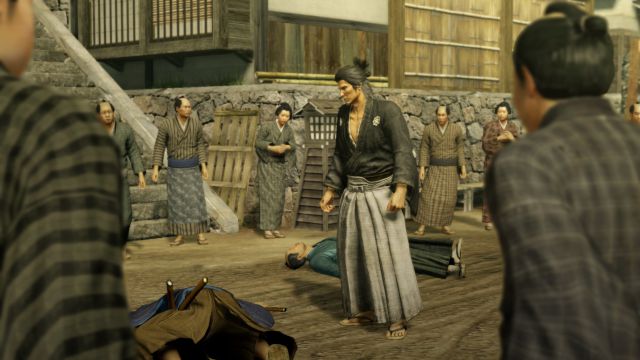 In the case of other games away from the mainstream, such as Dead Souls and the PSP installment pair, Saito completely rules out the possibility of seeing them again. “There is no chance of seeing them again without doing a full remake, so it would be very difficult. Especially Kurohyo, bringing a PSP game to modern consoles would be especially challenging, ”he says.

Saito also claims “currently has no plans” to redo a spin-off whose protagonist is Goro Majima, who did the same in Yakuza 0 with Kiryu. “We made Majima star in Yakuza 0 because it was very popular, and it seems that the fans were very happy that it was so,” he concludes, but not before leaving a door open: “Maybe if there is any proposal about a Yakuza 0-2, the people can play as Majima one more time. “