You are here: Home / News / Yakuza: Like a Dragon confirms its arrival on PS5 and subtitles in Spanish 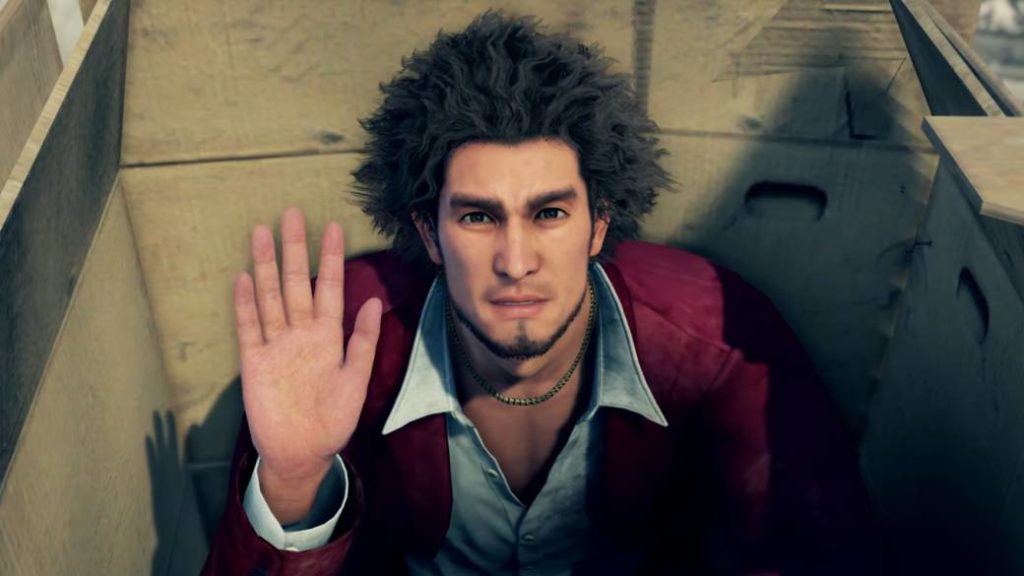 SEGA has confirmed that Yakuza: Like a Dragon is also coming to PlayStation 5 in addition to offering new details about the PlayStation 4 version.

The seventh numbered installment of the Yakuza saga, Like a Dragon, will also arrive on PlayStation 5, as we already knew it would do on Xbox Series X (with Smart Delivery compared to the Xbox One version). This has been confirmed by SEGA, in addition to officially presenting the English voice actors that the game will have. All this has come accompanied by a new trailer, which you can enjoy in this same piece along with all the details that have been announced, which we summarize below.

Yakuza: Like a Dragon is coming to PS5 and will feature English dubbing

“The route of the PlayStation 5 update is also being planned for the western launch”, they detail from SEGA, in addition to confirming that English dubbing will be included in Yakuza: Like a Dragon, as we can see in the trailer. In addition, the title also You will receive full subtitles in English, French, Italian, German and Spanish.

Yakuza: Like a Dragon brings you the heroes of tomorrow! And it comes with English and Japanese voices and Spanish subtitles! 🥳

The Day Ichi Edition will feature a Steelbook and DLC with character outfits, and is pre-orderable.

One of the actors who repeats in the saga is Greg Chun, who played the protagonist of Judgment. Others of the most notable are George Takei and those that you can find in this official list:

We can now pre-order the various editions of the game to receive exclusive digital bonuses such as a set of legend skins, with eight costumes based on previous Yakuza characters, including Kasuma Kiryu (in the case of the Day Ichi edition) or all of the above plus two additional playable jobs to use in combat (the Devil Rocker who plays the guitar and the Naginata Matriarch), as well as additional employees to use in the game’s management mode minigame (Hero Edition). Finally, the Legendary Hero Edition includes everything plus bonus items, karaoke, ultimate wardrobe, and stat boosts.