You are here: Home / News / Yakuza: Like a Dragon will not arrive on PS5 until March 2021 and update requirements on PC 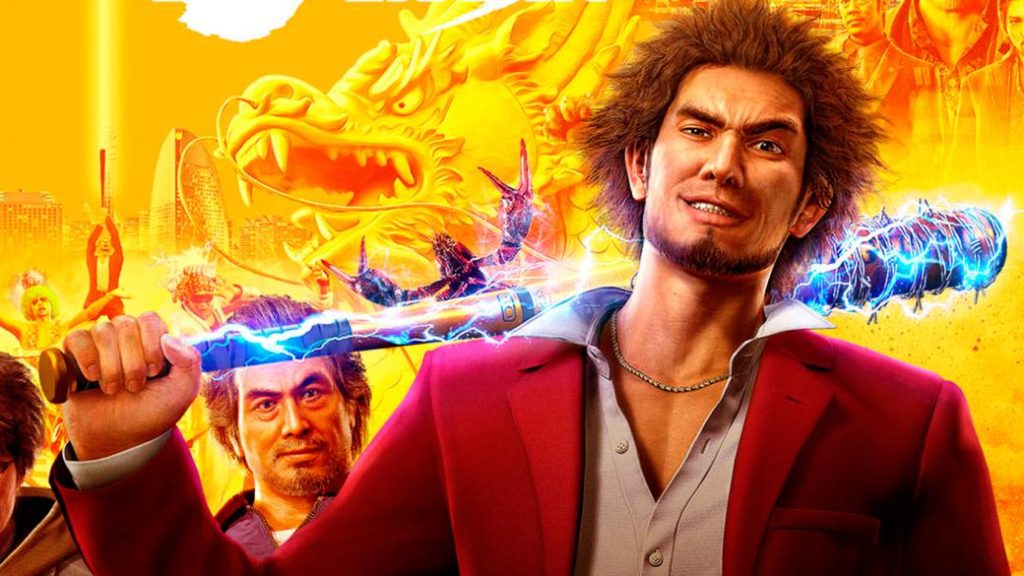 Sega confirms the release date of the title on PlayStation 5 and confirms the best free to go from PS4 to the next generation.

Yakuza: Like a Dragon had already confirmed its release date in all its versions except for PS5. So much so, that the new installment of the Sega franchise will be available on PC, PS4, Xbox One and Xbox Series on November 10, while the date of its arrival on PlayStation 5 was still unknown; until now. And it is that Yakuza: Like a Dragon will not reach the new generation of Sony until March 3, 2021, date on which it will go on sale for that console. And taking advantage of the occasion, Sega has announced the improvement measures from PS4 to PS5 for the game, in addition to updating the minimum and recommended requirements for the PC version.

Download the PS5 version if you have the PS4 version

And it is that beyond confirming the launch of Yakuza: Like a Dragon on PS5, from Sega a measure that many other studies share and that is none other than backward compatibility in intergenerational titles has been announced. Thus, users who get the PS4 version as of November 10, 2020, will be able to download the version with graphical improvements of PS5 on the new Sony console through the PS Store for free. Of course, the game save files will not be compatible between consoles, so those who make the jump to the next gen from PS4 will have to start Yakuza: Like a Dragon from the beginning.

Digital owners of Yakuza: Like a Dragon on PS4 can upgrade to PS5 for free at PlayStation Store immediately on the game’s PS5 release. pic.twitter.com/Ot7uoeKAuN

And to demonstrate these improvements, Sega has shared new scenes from Yakuza: Like a Dragon on PS5 through a new video that you can see on these lines. Although there are more news of what’s new in Yakuza; And it is that both the minimum requirements and the recommended requirements for the PC version have also been updated, which are now: