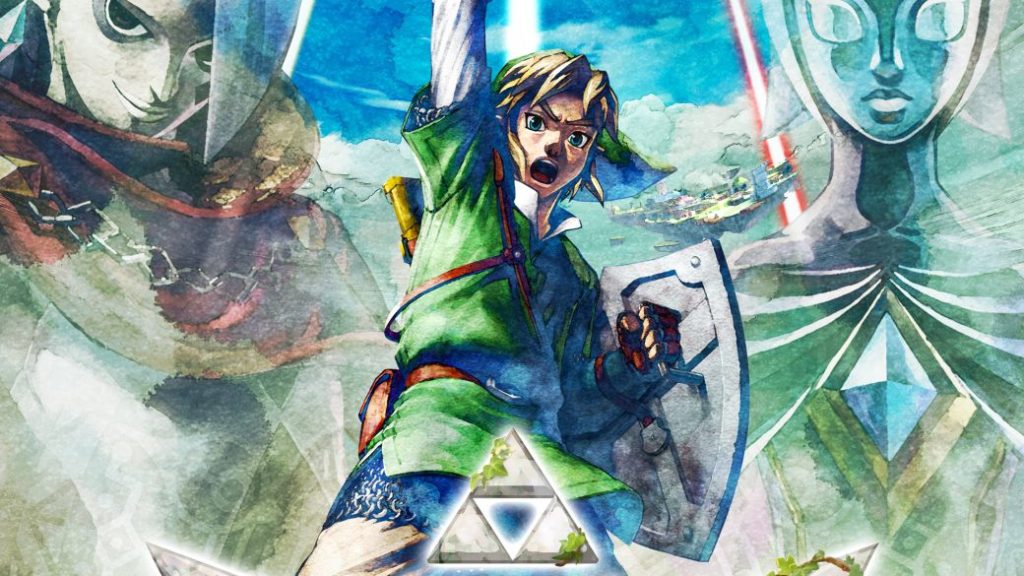 The original Wii video game in 2011 sold out on Amazon.com and reached the top of the rankings also in Spain. Coming to Nintendo Switch in July.

The Legend of Zelda: Skyward Sword HD for Nintendo Switch has reached the first position in the lists of best-selling video games on the digital portal Amazon Spain. The main electronic merchant of our country already reflects the improved reissue of the original Wii title among the most anticipated products of the season; and has managed to rise to the top just four days after its official announcement during the recent Nintendo Direct.

Ahead of products such as the 10 euro prepaid card for PlayStation Network and Super Mario 3D World + Bowser’s Fury, the other major launch of the first quarter of 2021 for the hybrid console, The Legend of Zelda: Skyward Sword HD reaches the first position through its pre-purchases, since the title will not reach the homes of buyers until July 16.

Despite the criticism on social networks and forums for its full price, 59.99 euros, the game seems to be convincing the Spanish community. The original title went unnoticed by many people – there is evidence of a distribution of 3.67 million copies; one of the least successful in the series — arriving on the final stretch of Wii’s life and relying on the Wii Motion Plus.

What improvements does The Legend of Zelda: Skyward Sword HD include? 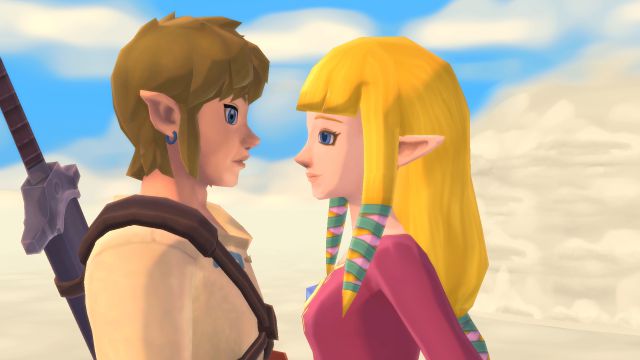 Also, this version will improve its performance up to 60 FPS and its resolution will be HD (apparently 1080p on TV; yet to be determined). On the same date, July 16, Nintendo will put on sale a pair of Joy-Con controllers with motifs from the video game; will be sold separately. The original title did come bundled with a Wii Remote Plus.

During the past Nintendo Direct, some thirty video games were presented. You can know all the announcements through this link; to highlight, works like Mario Golf: Super Rush, Splatoon 3 or the expected date of No More Heroes III. In this other article we review the release date of those thirty titles.