You are here: Home / Archives for Beyond: Dos Almas 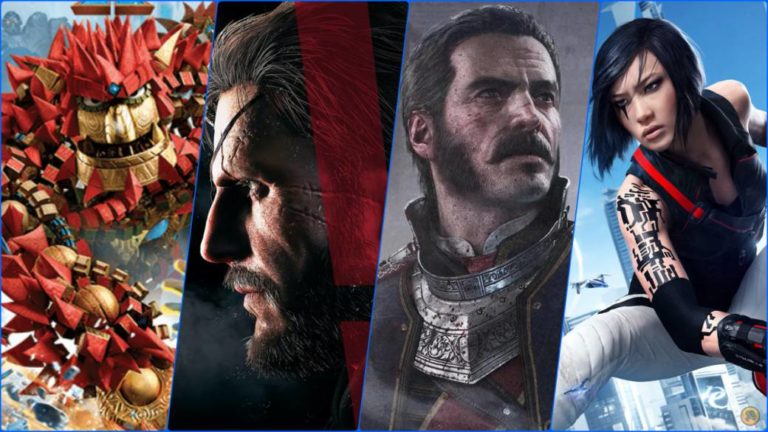 Sony has unveiled a new selection of deals with discounts of up to 75% on its PlayStation 4 digital portal. Metal Gear, Beyond and more. Sony Interactive Entertainment continues to bet on temporary promotions for PlayStation 4 games through the PS Store. Until June 11, PS4 users who want to expand their digital collection of […] 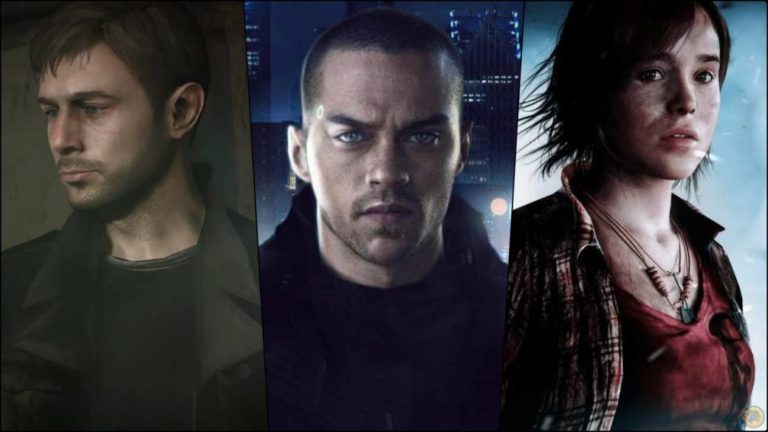 Quantic Dream confirms that its three great titles will no longer be exclusive to the Epic Games Store in its PC version this June. Quantic Dream has revealed that Heavy Rain, Beyond: Two Souls and Detroit: Become Human will be available on Steam on June 18. The three titles, after abandoning their exclusive status on […] 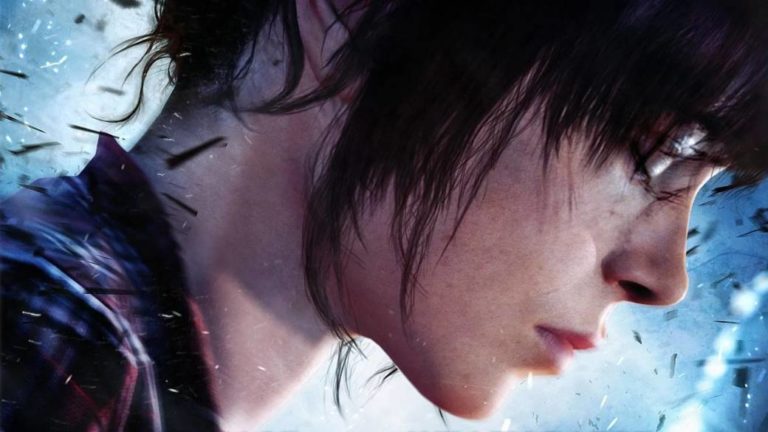 The Quantic Dream game is exclusive to the Epic Games Store on PC, but whether the deal is temporary or final is unknown. Quantic Dream and PlayStation parted ways when their deal ended. Soon after, the French developer announced that her PS4 titles would go on sale on PC. Both Heavy Rain and Beyond: Dos […]

Those responsible for Heavy Rain and Detroit: Become Human reveal their plans as an independent editor, without being linked to a large company. Quantic Dream has announced that it becomes an independent studio at all levels. The French firm, which maintained a close relationship with Sony Computer Entertainment in the past and eventually returned to […]

David Cage anticipates announcements by the studio throughout this newly started year, although it does not confirm a new game. Quantic Dream will offer “exciting” ads for studio fans. The French team, led by David Cage and since 2019 again independent, has "a lot of surprises for our fans," said the founder of the company. […]