They are already to reserve new covers for Super NES and Super Famicom cartridges; on sale at the end of this month of March.

A new and original video game cartridge classification system has arrived with the Book4Games proposal; So much so, that said company has presented the so-called Nintendo 16Bits Precision Game Storage Boxes, boxes in which to store Super Nintendo cartridges as if they were books, with capacity for four games per unit and with the possibility of customizing the spine with the inner content.

Available at the end of March

And there are many players who keep Super Nintendo cartridges without the original boxes, which poses a risk to their conservation over the years and decades. In addition, it is a new and original classification system for lovers of retro, in order to store games as if they were books. 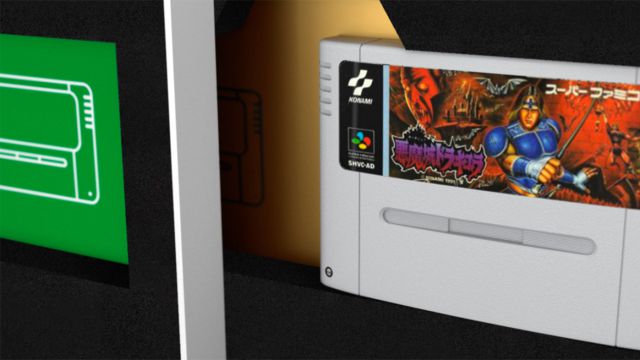 Each box has four slots inside to store four Super Nintendo or Super Famicom cartridges (since the design changes due to the shape of the cartridges depending on the region, PAL or NTSC), collected thanks to a high-density foam in inside. On the other hand, the closure is magnetic and offers the possibility of customizing the exterior to identify the interior cartridges through labels such as titles, genre, developer, publisher, etc.

In addition, and depending on whether they are PAL or NTSC, the exterior design is also different between regions, as well as its color; Standard designs and other premium ones, a little more expensive, with gold motifs will also be on sale for those cartridges that are more special for the user. The Nintendo 16Bits Precision Game Storage Boxes will go on sale at the end of this month of March from 20.81 euros (the premium versions have a price of 25.15 euros) through the Play Asia store, although they can already be reserved through said website. 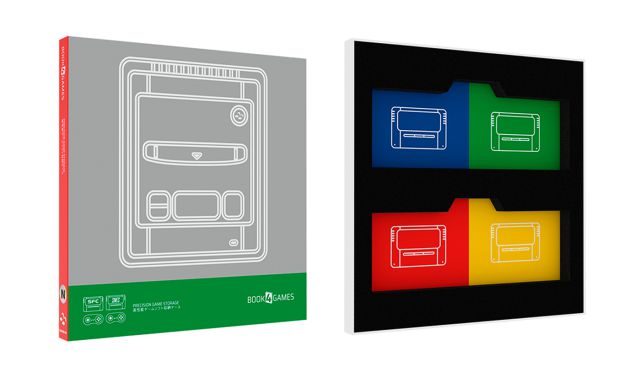