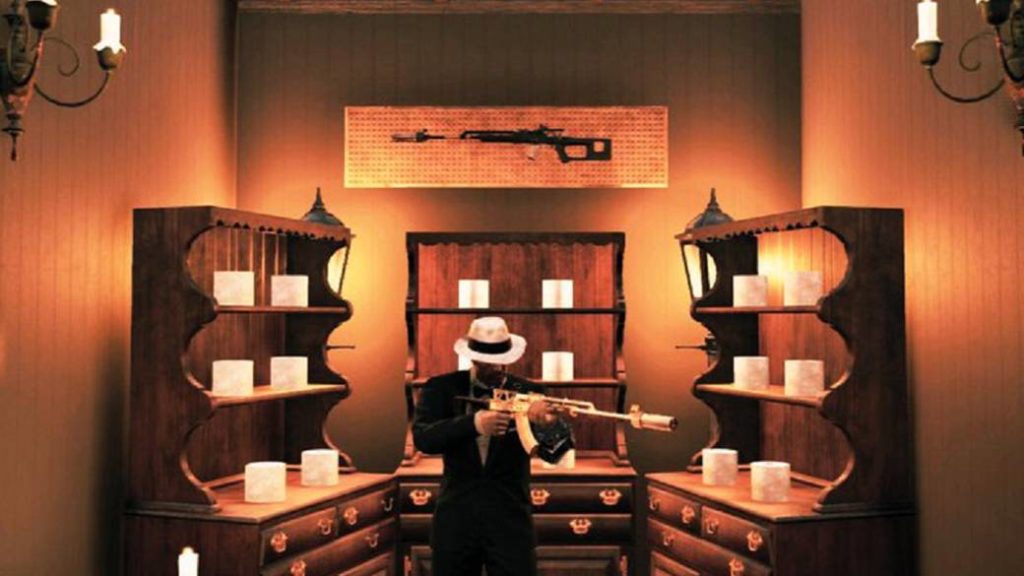 This hygiene product has become a luxury in the Bethesda video game, since its price has increased and has had an impact on the gaming economy.

In the first days after the announcement of the state of alarm in Spain, many citizens went to supermarkets to do their shopping, but one specific product disappeared almost immediately: toilet paper. This same trend has been experienced in all the countries in which the Wuhan coronavirus (COVID-19) has made an appearance. Fallout 76, the Bethesda video game, has replicated that behavior, or rather its players, who are compulsively collecting this resource.

As a parody, the community of players is gathering all the toilet paper they find on stage. The product, until then nothing valuable, has acquired prices never seen in the stores of Fallout 76. As a result, and despite being a clear satire, these actions are having an impact on the economy of the video game, especially as more and more people raise the prices of the rolls they find. In fact, some show them on social networks as if they were treasures.

Toilet paper is even expensive and in high demand in # Fallout76. 😭 pic.twitter.com/mZUp2zx0S2

The toilet paper insanity has spilled over into Fallout 76. pic.twitter.com/3IxKb95J6I

The game expands with its first expansion

Fallout 76 represents a world consumed by nuclear war. The planet is no longer safe, so most of the inhabitants lived locked up underground. Once on the surface, the world has become a waste and dangerous land, where the bandits do not hesitate to draw arms to rob the unwary poor. In any case, since the launch of the title, many have complained about the lack of a narrative component.

Fallout 76: Wastelanders is the answer to all those demands. The great expansion of the video game, free for all who have the base game, adds the narrative component and the NPCs, with which they can interact to fulfill missions and interact with them. Its launch is scheduled for PS4, Xbox One and PC on April 7.