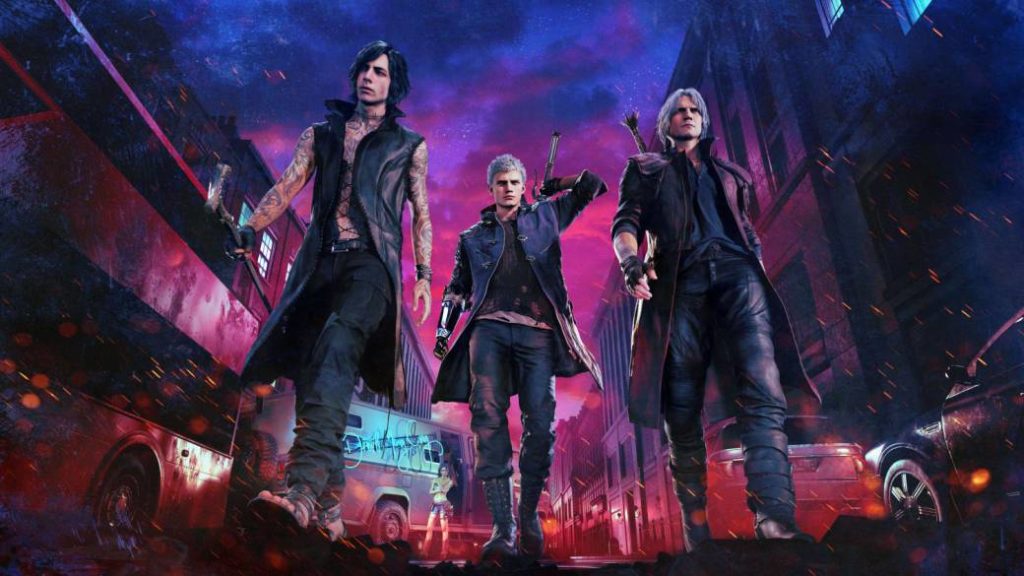 Follow the movement of video games both in and out of Xbox Game Pass, the popular on-demand gaming service from Microsoft for PC and Xbox One. Thus, the arrival of such outstanding titles such as Yakuza Kiwami 2 or The Touryst was recently announced in Xbox Game Pass, now is the time to say goodbye to other games like Devil May Cry 5 or Kingdom Come Deliverance, among others, starting this August 2020.

Thus, and as the official application of the service points out, up to a total of 5 video games will leave Xbox Game Pass on PC and console this August; these are the following games:

Among the most outstanding of the set we find the celebrated Capcom hack’n’slash, in this case for Xbox One, although Kingdom Come Deliverance, the celebrated RPG of Warhorse Studios, will also no longer be available in said service for both PC and console; As a curiosity, both games came to Xbox Game Pass a year ago, since they are available from August 2019. 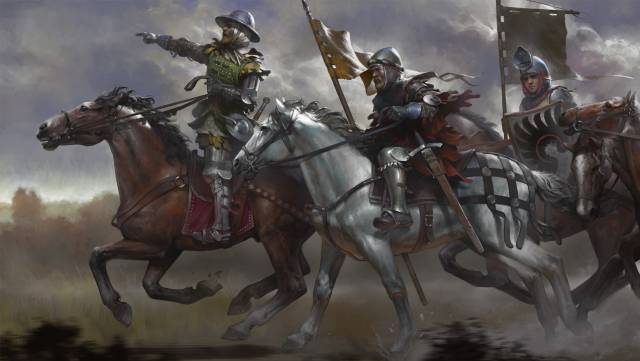 The rest of the titles are Yoku’s Island Express, a curious action platform with pinball elements (PC and Xbox One), Space Hulk Tactics, a strategy title from such a popular Games Workshop franchise, and Where the Water Tastes Like Wine, a Narrative mystery adventure inspired by North American folklore, the latter two, in its PC version.