You are here: Home / Archives for Electronics Arts 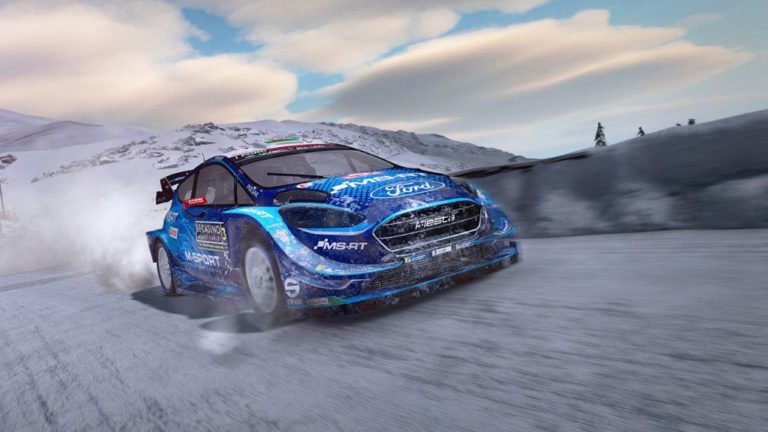 We review all the driver’s licenses that Electronic Arts has and the future of each after the acquisition of Codemasters. Although it has not become effective, Codemasters shareholders have given their approval to the sale of the British company to Electronic Arts. In this way, the Canadian giant is made with a series of juicy […] 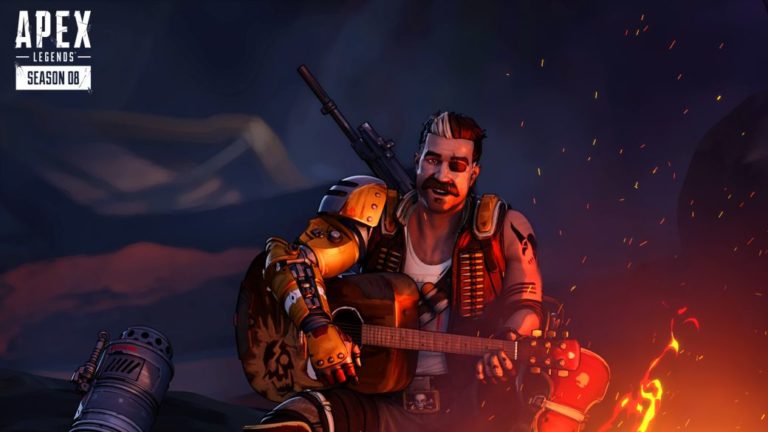 We spoke in depth with the developers of Respawn Entertainment about the latest update of this Battle Royale On the occasion of the second year of Apex Legends and the launch of the eighth season, thanks to Electronic Arts, we chatted exclusively with OT Harrison, designer of Fuse, the new legend, Eric Canavase and Brian […] 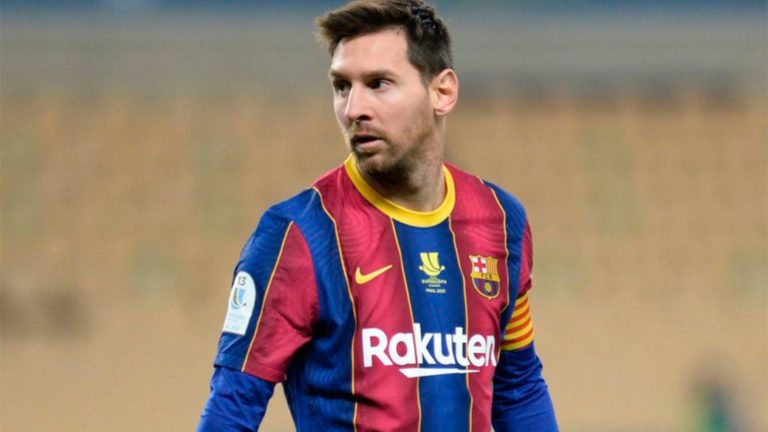 EA Sports has announced that the Argentine forward of FC Barcelona has been chosen as player number twelve by the FUT FIFA 21 community. Following the recent introduction of FIFA 21 TOTY by EA Sports, it was now the player community’s turn to choose the 12th best footballer of the year. So much so, that […] 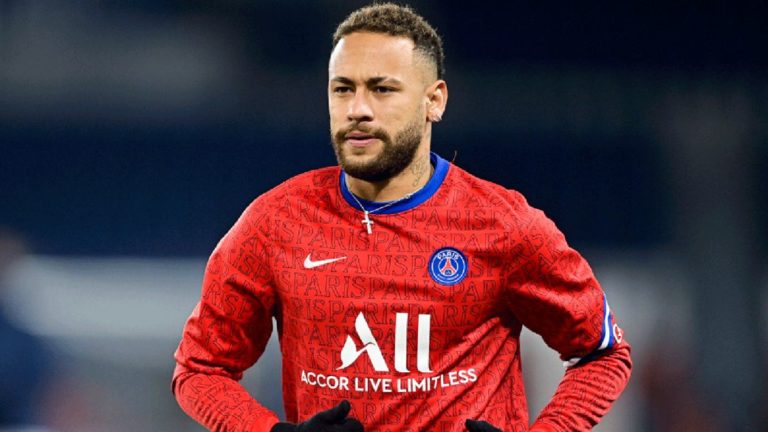 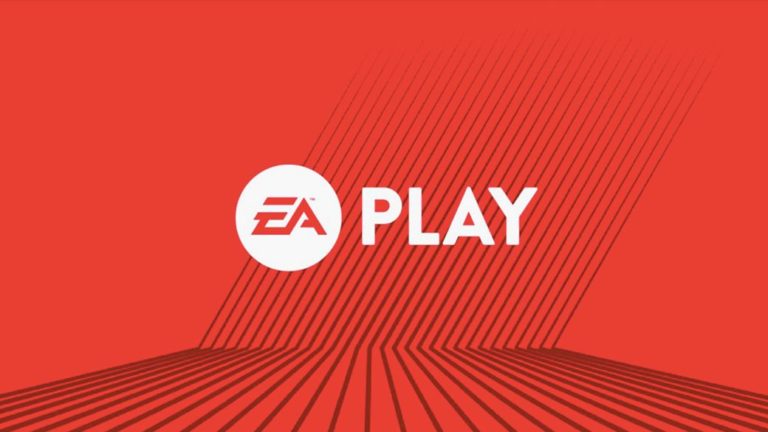 The following months will be renewed at the usual price, that is, 3.99 euros per month; the promotion will be available for a limited time. Services have started to rebound in recent years. Xbox Game Pass, PlayStation Now, Ubisoft Connect + and other products of this style have established themselves on different video game platforms. […] 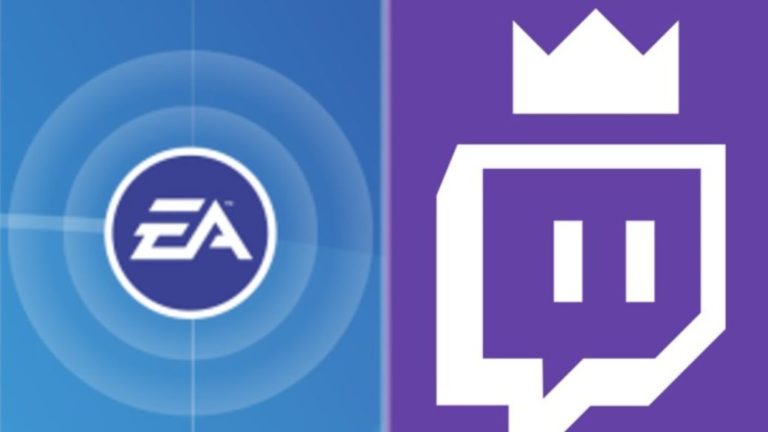 Here’s how you can link your Amazon Prime and EA accounts to Twitch to get exclusive rewards like FIFA 21 FUT packs. More and more companies are offering various rewards for their games in exchange for viewing live shows on Twitch. Therefore, having our accounts linked is necessary to activate the drops and thus ensure […] 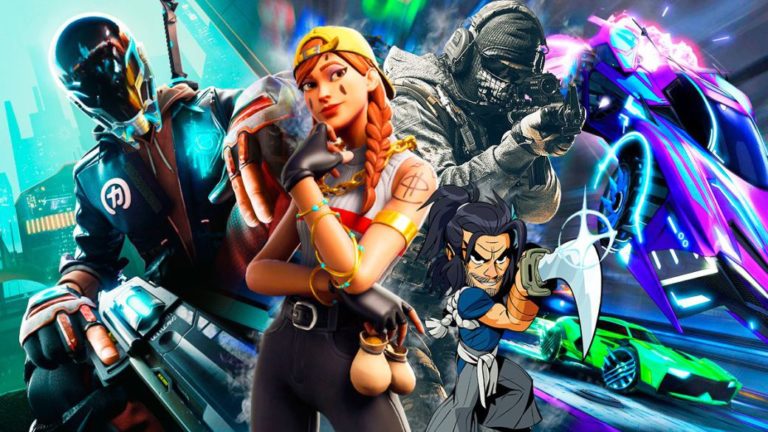 We list the best games and free demos available on PS4 and PS5. There is life beyond Apex Legends, Fortnite, and Call of Duty: Warzone. The seven years of PlayStation 4 on the market have given enough juice to feed your digital store with all kinds of proposals. Since those beginnings with DC Universe, Blacklight […] 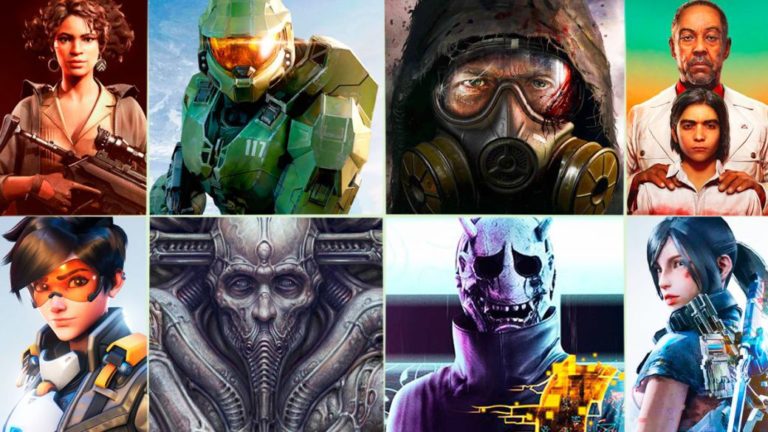 It has lost some relevance, but the first person shooter genre will stomp in 2021. These are all its releases: Halo, Battlefield, Stalker … Surely more than one, upon seeing the title of this article, lets out a sigh of exasperation and wonders if the year of the shooter is not every year. Especially those […] 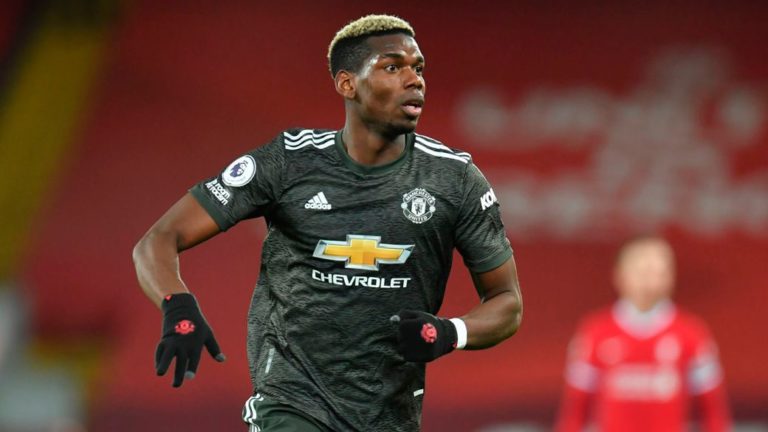