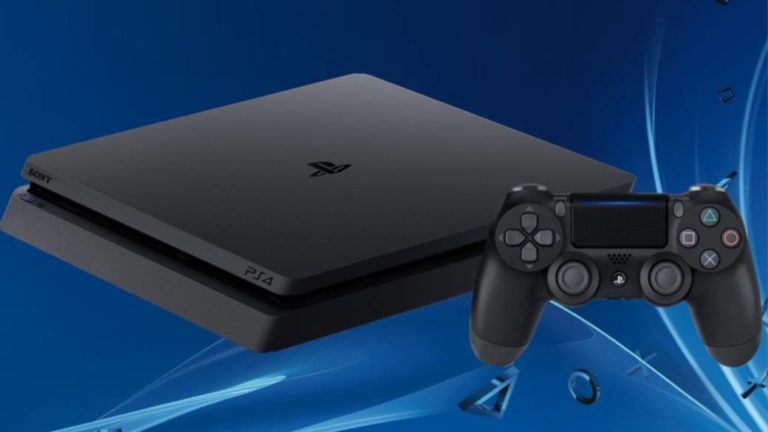 We detail a series of tips and tricks to be able to cool our PlayStation 4 console to prevent it from getting too hot and making noise. We are in the middle of August and that means that temperatures rise alarmingly. It is something that can affect our electronic devices if we do not protect […] 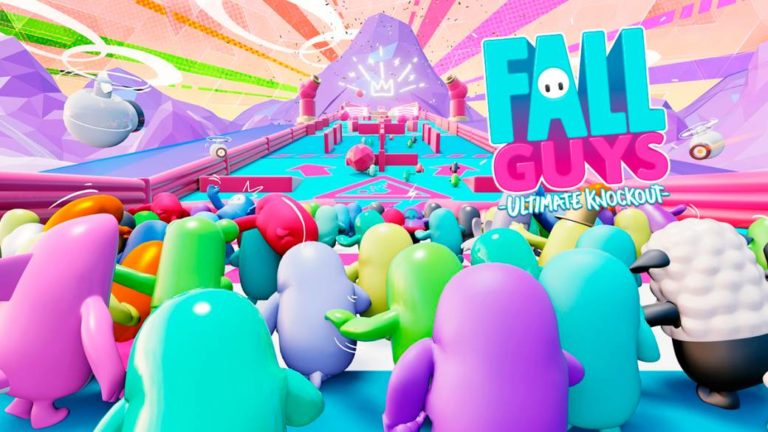 We analyze the funniest game of the summer, a battle royale with a party game soul that has a lot of room for improvement, but also a bright future. There are times when it gets out of hand. Let’s take off the mask and admit it. Here in confidence. It is something that happens to […] 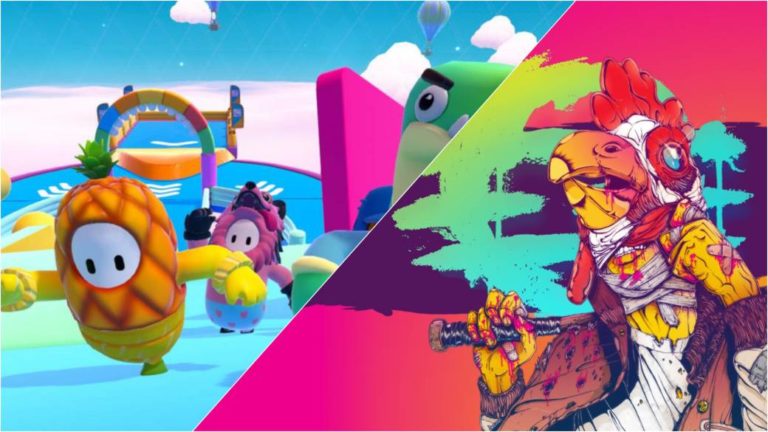 Mediatonic and Hotline Miami team up to offer Jacket’s outfit in the new battle royale under Devolver Digital’s label, Fall Guys. Fall Guys is undoubtedly the game of August. Devolver Digital and Mediatonic have taken advantage of their launch on PlayStation Plus to further boost numbers that have marked a milestone. The publisher herself has […] 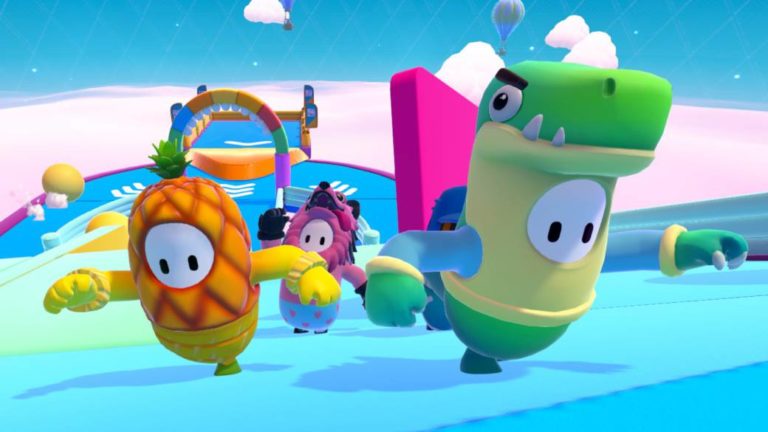 Mediatoni, the studio run by Fall Guys, announces that they reach one and a half million players in just 24 hours, with a large peak of simultaneous players. There has been no game more viral this past week than Fall Guys, both on Steam and PlayStation 4, to the point that it has already been […]