You are here: Home / Bethesda Softworks / Fallout 76: Bethesda will return items to stolen players because of a bug 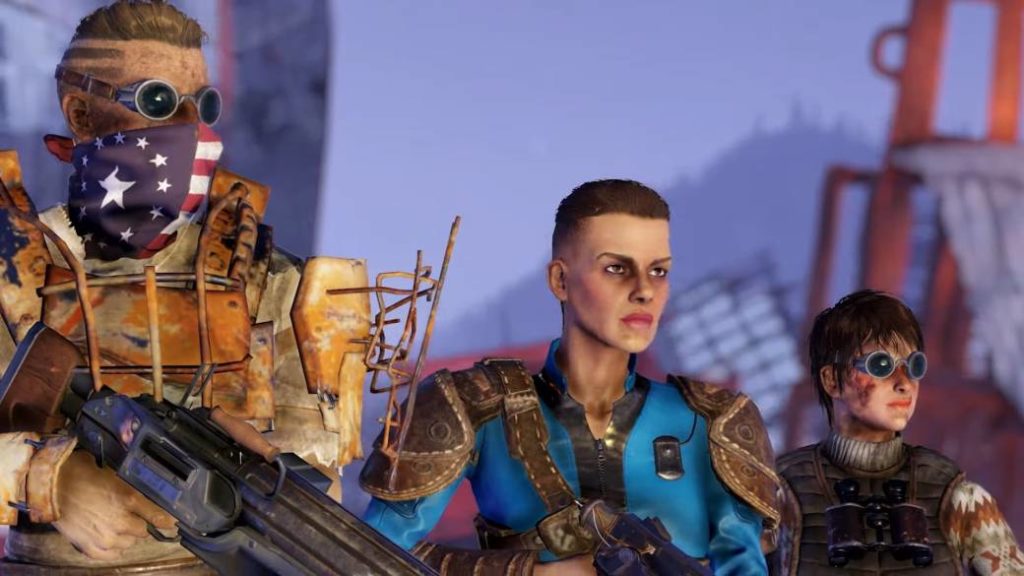 Hackers took advantage of an exploit, accessed the inventory and stole the objects of at least half a thousand players.

More than 500 PC players suffered the theft of their inventories in Fallout 76, a non-controversial video game that has witnessed how their bugs were exploited to take advantage of other users. However, Bethesda Game Studios has wanted to offer compensation to the victims, and as published by Polygon, they will return all stolen items and give away a few atoms, the currency of the video game.

Multiple players published on Reddit that Bethesda had managed to clone previous versions of his characters in order to restore stolen items, which means that in some cases they will receive the item in duplicate, some of them very valuable. The currency they give in compensation, meanwhile, allows players to acquire all kinds of objects in the game store, the Atom Store.

“Bethesda sent me an email today in which they promise that I will receive 100% of my items that I lost, but they have also given me 8250 atoms, the person who started the thread wrote. "More than what I expected. Well done, Bethesda. According to this same user, Bethesda cloned her character and offered to transfer all the content again. Polygon also notes that everything seems to indicate that the extra money is given to all victims equally, regardless of whether the player was part of the Fallout First service or not.

Bethesda, aware of the situation

The error was announced just before Christmas, when some hackers were able to access the inventory of any user. This became the theft of merchandise, so certain users lost everything. The American company acknowledged that the violation had occurred and announced that it would work on a solution.

Since its launch, Fallout 76 has been the target of exploits and bugs. Fallout First, the subscription service through which it is possible to access private servers, among other advantages, initiated a kind of war between premium users and those who were not subscribed, something that led to certain users being identified and attacked by the peat.

Fallout 76 is available on PlayStation 4, Xbox One and PC. Wastelanders, the expansion that will add narrative to the video game, was scheduled for the end of the year, but it was eventually delayed until early 2020.