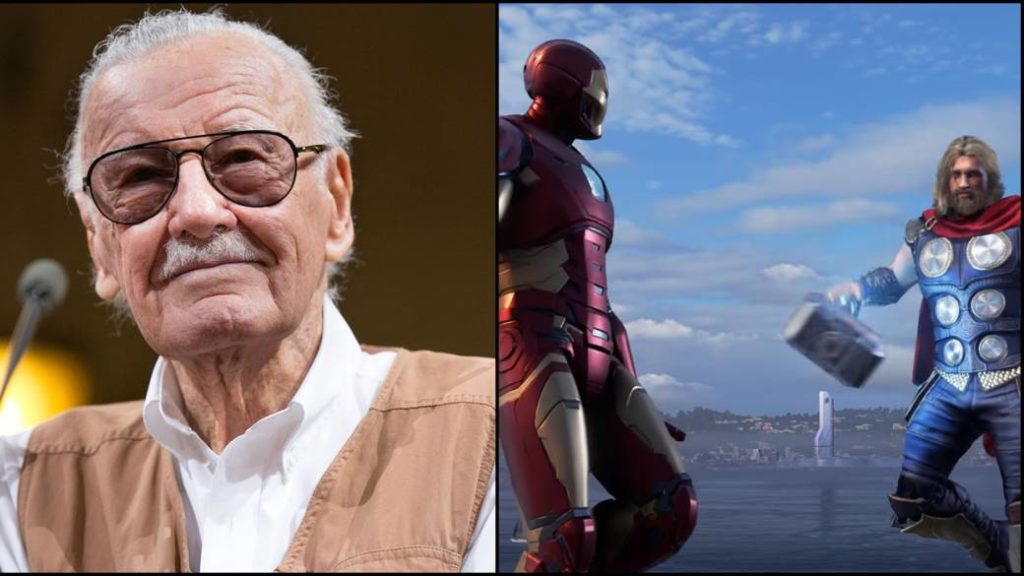 The creator of The Avengers and many other characters of the Marvel factory was involved in the development of the video game.

No matter what movie it was, in all Marvel film productions, Stan Lee participated with his relevant cameo. The late artist, father of some of the best-known superheroes in history, was also involved in Marvel’s Avengers, the new video game developed by Crystal Dynamics in collaboration with Eidos Montreal.

It has been confirmed by Scot Amos, head of Crystal Dynamics, in an interview with TechRadar. According to his account, the team visited Lee to ask him about the narrative process of Marvel stories. It has not been clear to what extent he participated, but the words suggest that his lessons helped shape the characters.

Amos states that “Stan was a complicated guy. He simply loved his characters, ”he says. “Actually, we asked him what he wanted to do.” They were also interested in the way he characterized his characters. “The good thing about Stan was that he conceived these characters because he wanted to love and enjoy them. I had the perception that any comic could be someone’s first, and that stayed with me. ”

The new work by Crsystal Dynamics is a videogame that will incorporate content throughout the months. A free update model is applied that does not contemplate that players pay for new characters and stories. In fact, unless there is a change of position, all game content will be free. The study has confirmed that it will not offer more details about what is to come until after Christmas.

The Avengers have fallen out of favor. During Avengers Day, the enemy attacks and the citizens turn their backs on the heroes. It is then when they decide to hang the cape and leave the path they undertook long ago. However, circumstances will force them to return and fight for humanity.

Marvel’s Avengers will go on sale next May 15 for PS4, Xbox One and PC, under the Square Enix seal.