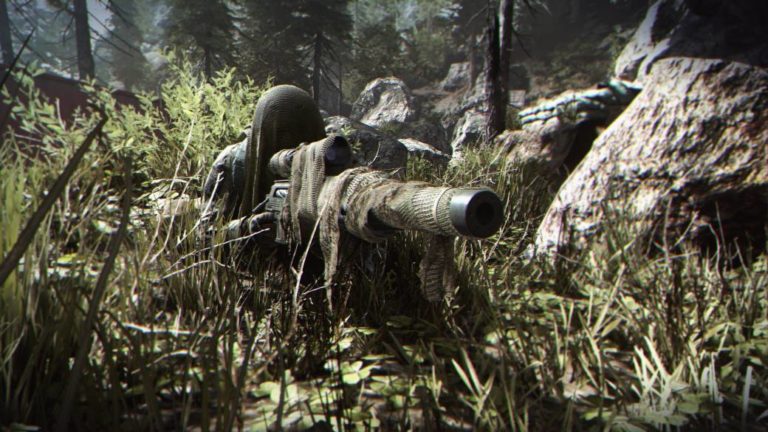 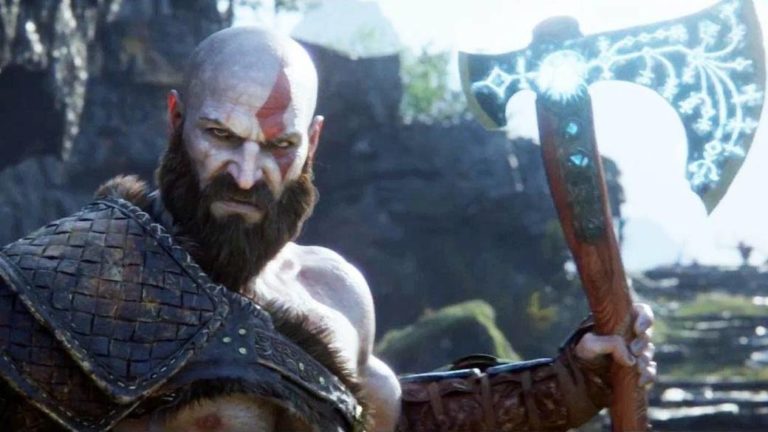 Jim Ryan, from Sony, explains why PlayStation Now does not offer PS4 exclusives from day one, something that does not seem to change. The Xbox Game Pass competition has achieved that Sony's subscription and streaming service, PlayStation Now – which will also be on PS5 – has incorporated some improvements, such as a price drop […] 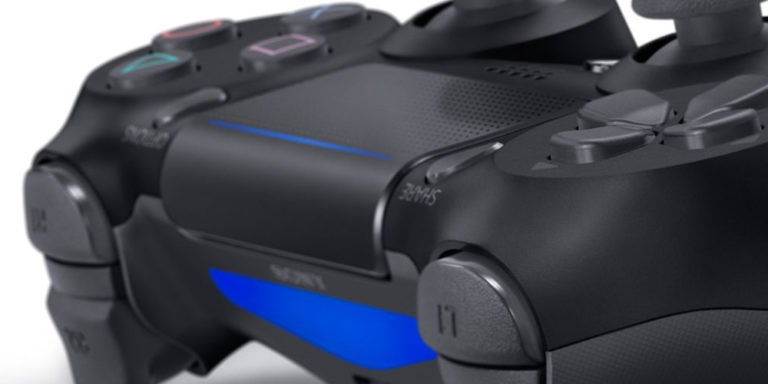 The next week is again mixed with the PlayStation novelties, which again holds some of the biggest blockbusters of the year. What is right in the starting blocks, shows you our preview. Star Wars Jedi: Fallen Order, which could become a true Star Wars adventure again. Furthermore, you can look forward to Bee Simulator and […] 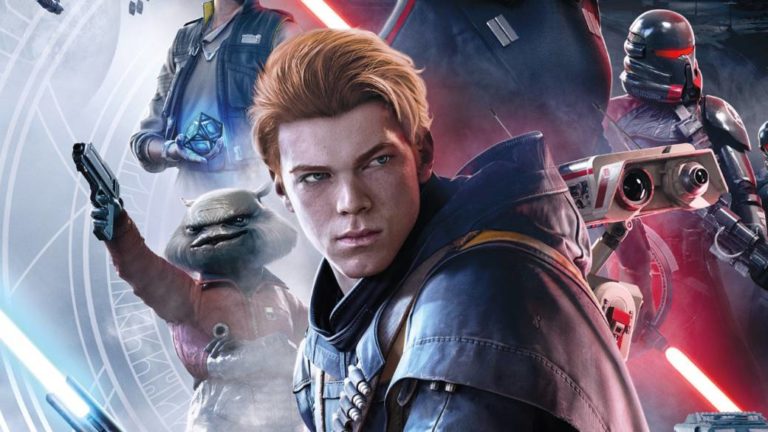 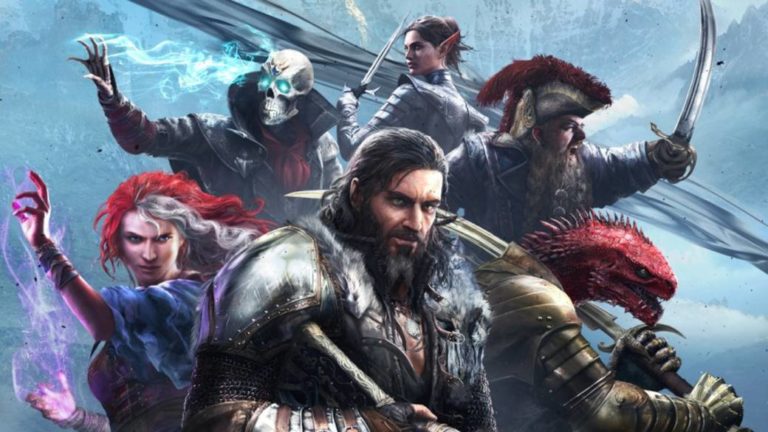 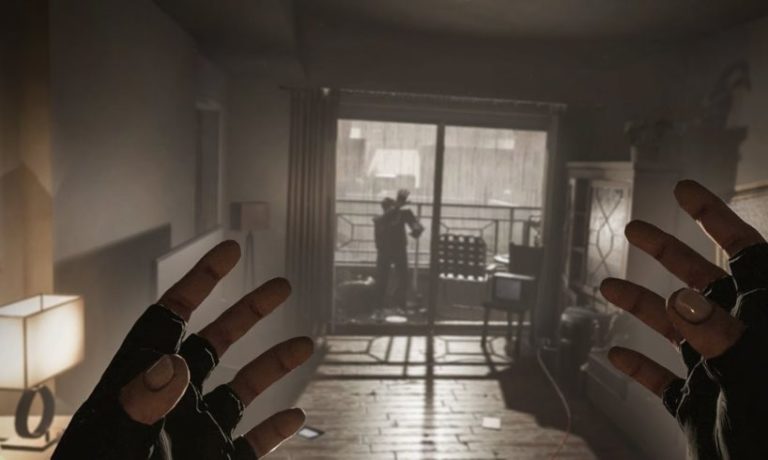 Monochrome Corp. has confirmed the release date for their VR zombie shooter Contagion VR: Outbreak for the next week. Contagion VR: Outbreak is a first-person shooter designed for VR from the ground up. The survival aspect throws you in the middle of a zombie apocalypse, forcing you to fight for survival, to seek resources, and […] 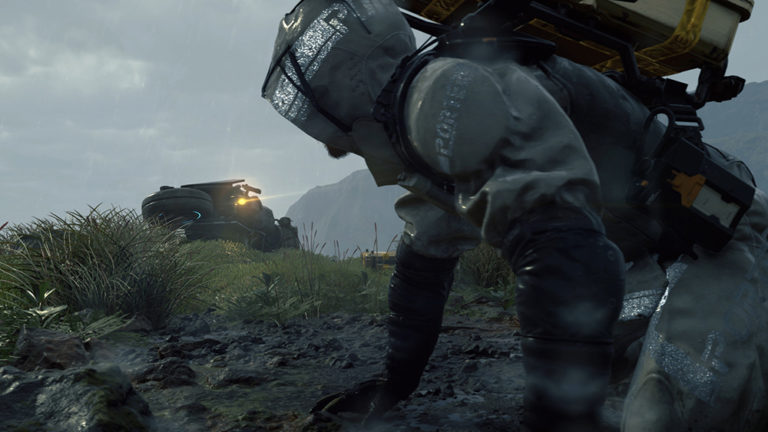 Already the international reviews for 'Death Stranding' were very far apart, which gave everything from 3 to 10. A game that splits the entire video game world like no other one these days. With today's release, players can now share their opinion on Death Stranding, which is somehow tearing apart the new work of Hideo […] 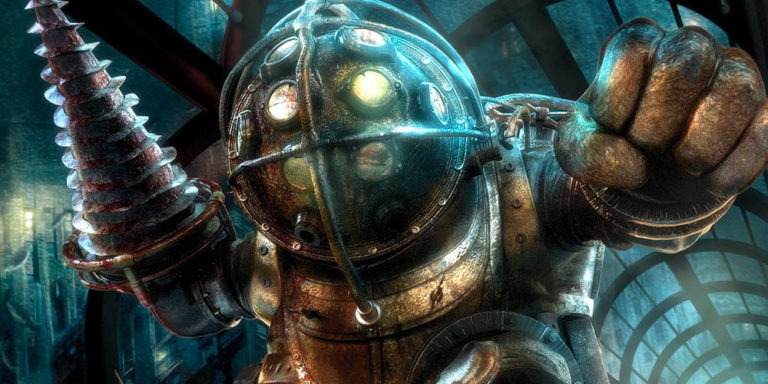 For some time now, it has been suggested that 2K Games is working on a new BioShock game, which is probably being developed by the rather young Studio 2K Novato. Recent job advertisements now suggest that the concept of the game is different from the previous ones and appears as a live service, much like […] 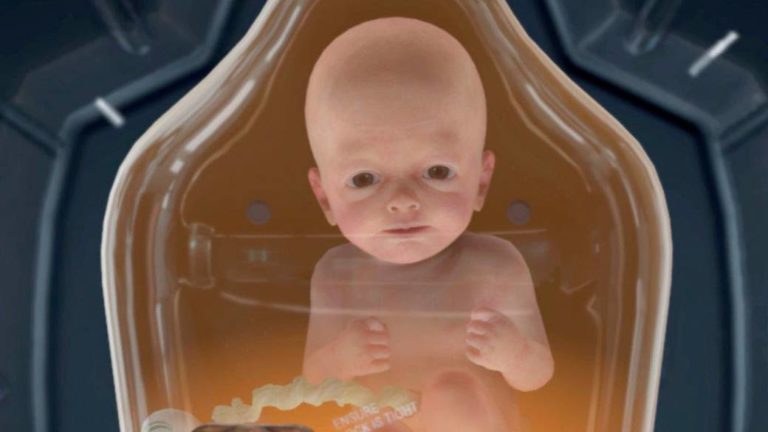 Bend Studio's post-apocalyptic adventure and action game for PS4 celebrates the arrival of the new Hideo Kojima video game with new content. Death Stranding, the new and expected video game from Hideo Kojima, is now available on PS4 (coming to PC in summer 2020) and Days Gone, the exclusive PlayStation 4 in the form of […] 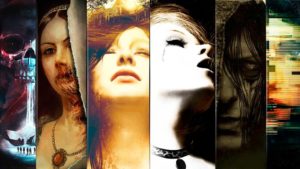 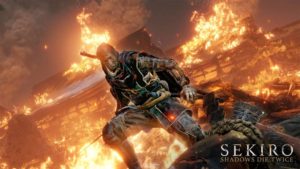 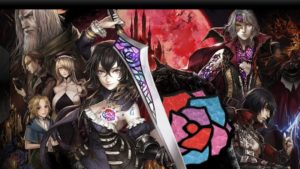 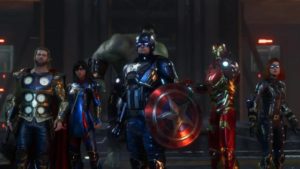 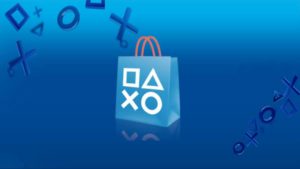