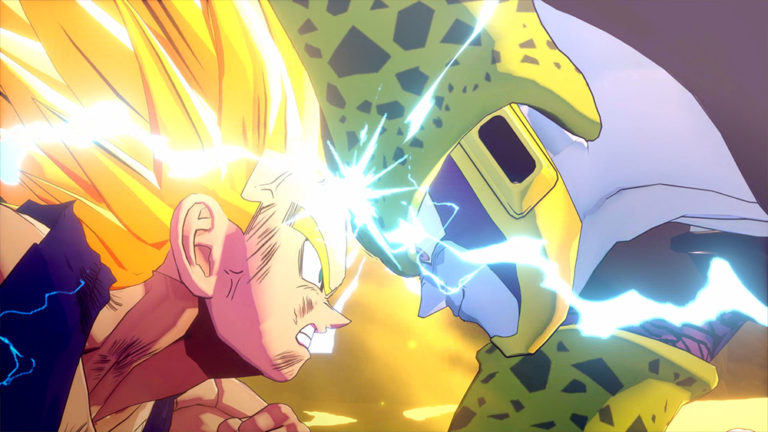 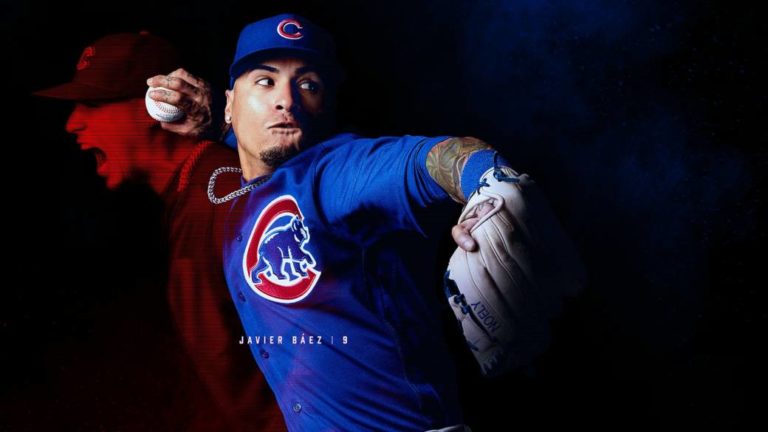 The company will continue to develop them through San Diego Studio, but after 2021, baseball video games will also be released on other platforms. Baseball games will be multiplatform starting in 2021. This has been announced by Major League Baseball (MLB), the players' association and Sony itself, responsible for all the adaptations that have been […] 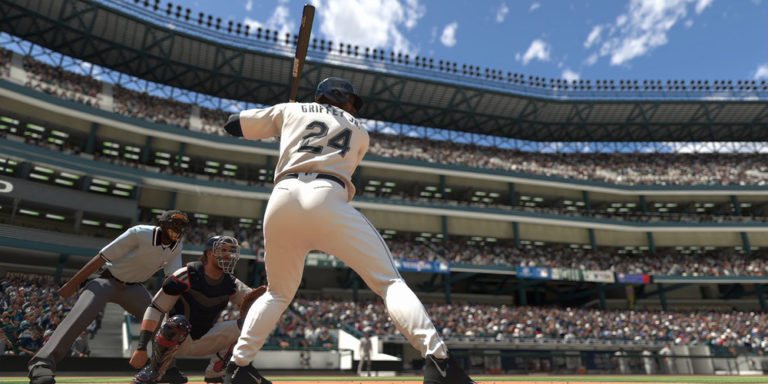 Sony will release the MLB: The Show series for Xbox and Nintendo as of 2021, losing its exclusive PlayStation status. Although Sony was able to extend the license with the Major League Baseball Players Association and the game continues to emerge in the Sony San Diego studio, apparently you want to see this experience outside […] 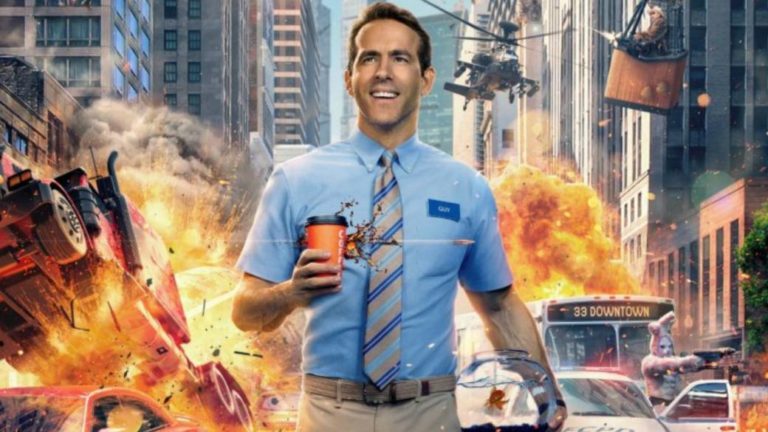 The actor of Deadpool will be the protagonist of a film set in the world of videogames, in which he makes NPC of any sandbox. Ryan Reynolds (Deadpool), Shawn Levy (Stranger Things) and Taika Waititi (Thor: Ragnarok), what can go wrong? That is the letter of introduction of Free Guy, a new FOX film set […] 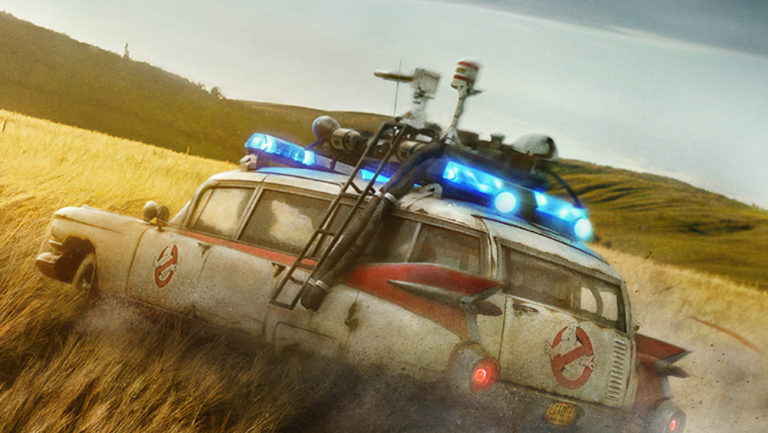 A continuation of the Ghostbuster films has been planned for some time now, and with 'Ghostbusters: Afterlife' now in the summer of 2020, it will find its way into the cinemas. A first trailer has been released today Sony Pictures. And this can really be seen after the debacle around the exaggerated animation disaster with […]

The former president of Nintendo of America will take the stage to act as a presenter, months after he will retire from the industry. There are barely a few days left for The Game Awards 2019 and the list of reasons to watch the gala continues to increase. The last one has to do with […] 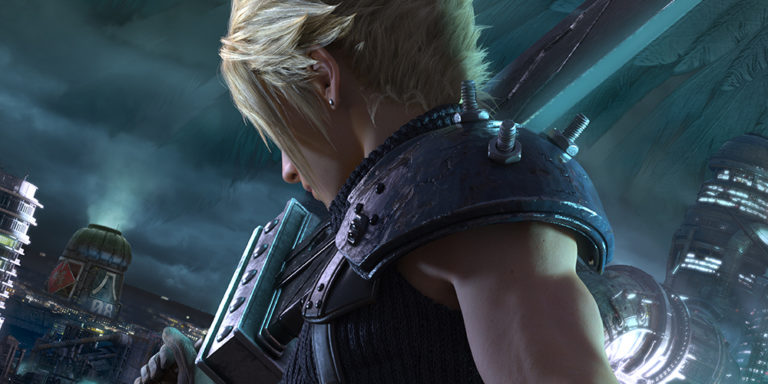 It has often been suspected that the 'Final Fantasy VII Remake' will not only be released for PS4, but that's the case for now. As confirmed by the official US packshot to the game, Final Fantasy VII Remake will be playable only on PS4 until March 03, 2021. Thereafter, a release on other platforms, including […] 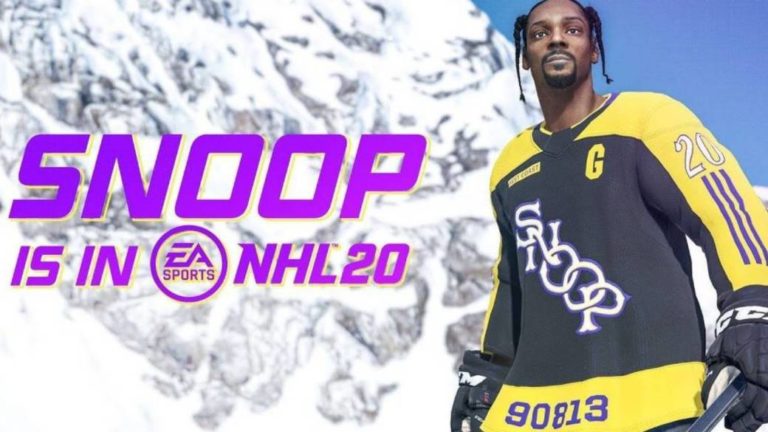 The famous rap singer is the new commentator of the EA hockey game, in which he also has a funny cameo as a playable character. We have seen him play Battlefield in an E3 while smoking live. We had him as a commentator in the knockout mode of UFC 3 and he even has his […] 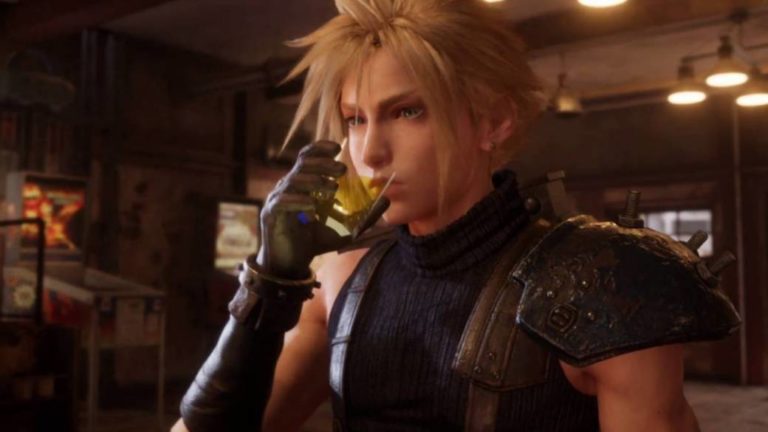 The game may be released on other systems (such as Xbox One or PC) from March 3, 2021, the date on which its exclusivity period ends. It was an open secret, but it's official. Final Fantasy VII Remake will only be exclusive to PlayStation 4 until March 3, 2021. It has been confirmed by Square […] 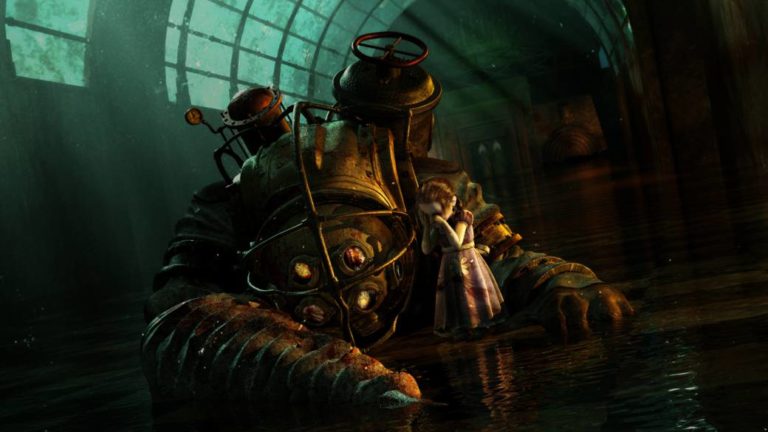 Its code name is BioShock Parkside, it has been in mind of 2K Games since 2015 and its current studio, Cloud Chamber, was secretly born in 2017. It is one of the great news of the week. 2K Games has confirmed that it is already working on a new BioShock and has even named the […]