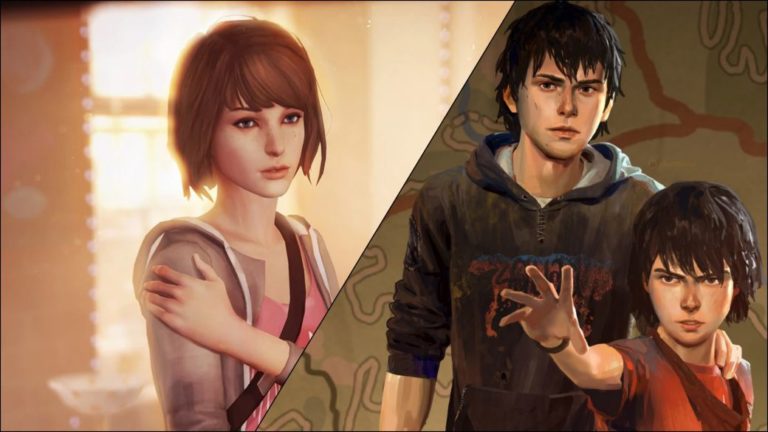 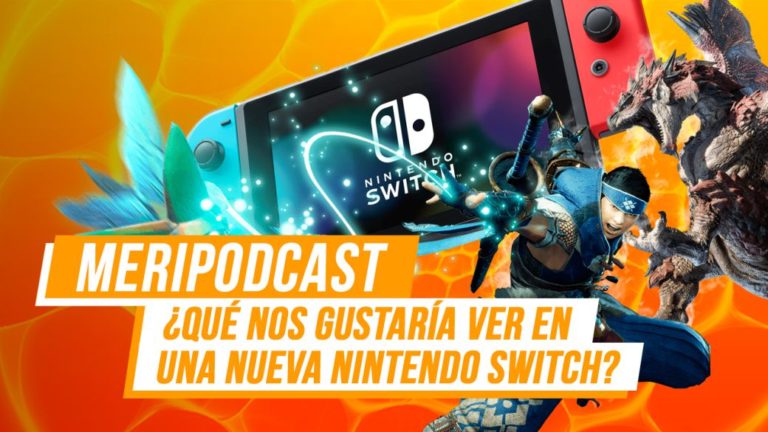 We return to review the most important news of recent days, a period marked by a possible new Nintendo Switch; but there is more. The MeriPodcast is back for another week; this time with the current team at the helm. Every time we like to dedicate time to what we are playing, because that is […] 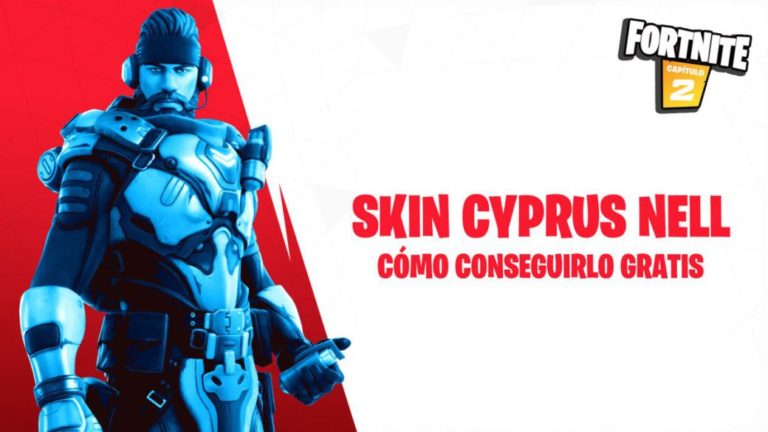 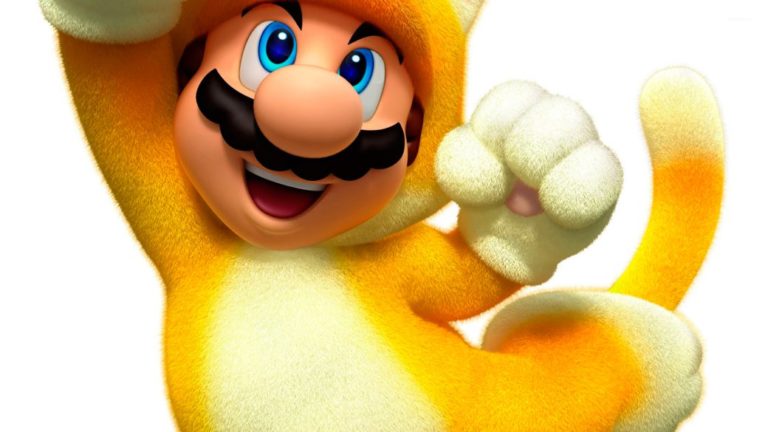 The Spanish Association of Videogames shares the sales data for this past February with a clear number one: Nintendo with 8 out of 10 videogames. As is customary month after month, the Spanish Video Game Association (AEVI) has shared the video game sales data in our country, this time, with the 10 best-selling games during […] 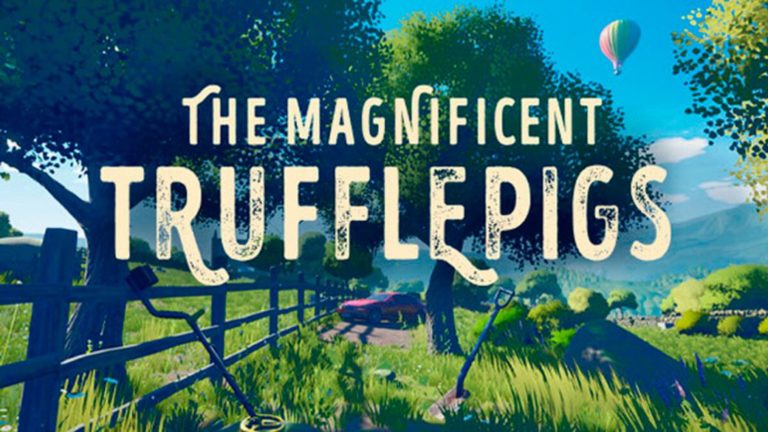 Andrew Crawshaw, designer of Everybody’s Gone To The Rapture, presents with Thunkd and AMC Games his new game: available this summer on PC and Switch. The Magnificent Trufflepigs is a new narrative adventure that will arrive this summer of 2021 on both PC and Nintendo Switch. This has been presented by those in charge, with […] 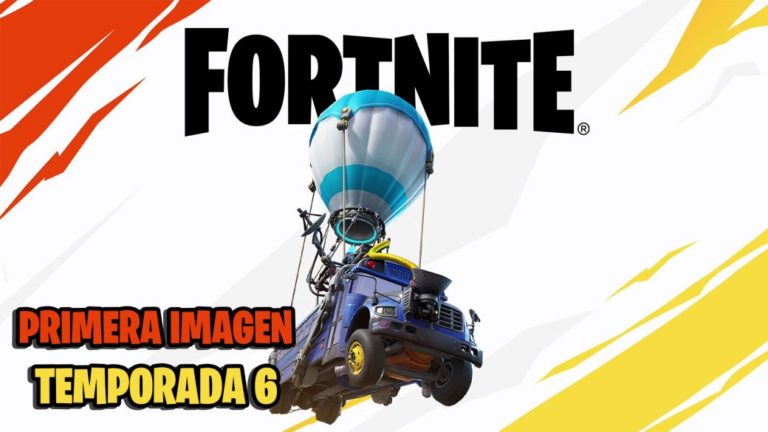 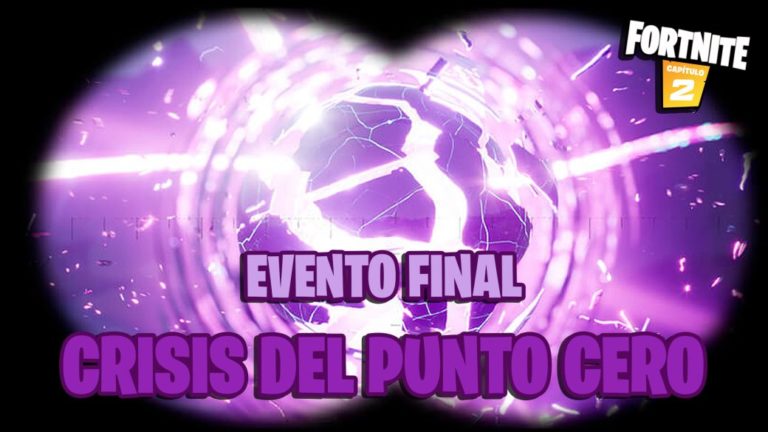 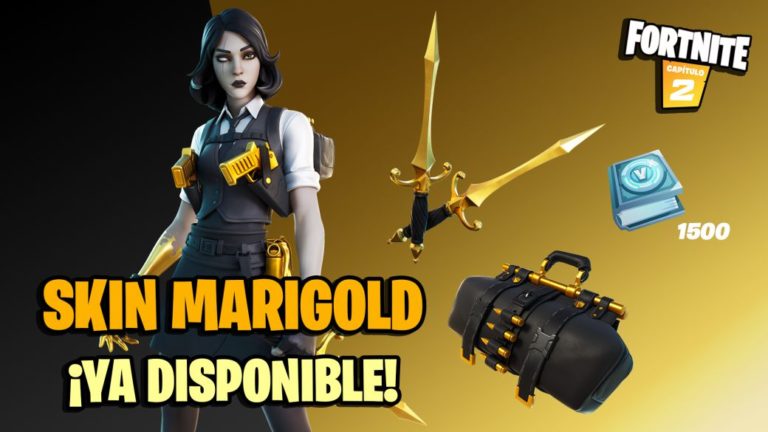 The Marigold skin (Midas girl / woman) arrives in Fortnite, in the form of the Gold Touch Challenge Pack. We tell you what it includes, and how to get it. On 03/09/2021, the Marigold skin, which is the female version of Midas, arrived at Fortnite Battle Royale. It is part of the Fortnite Golden Touch […] 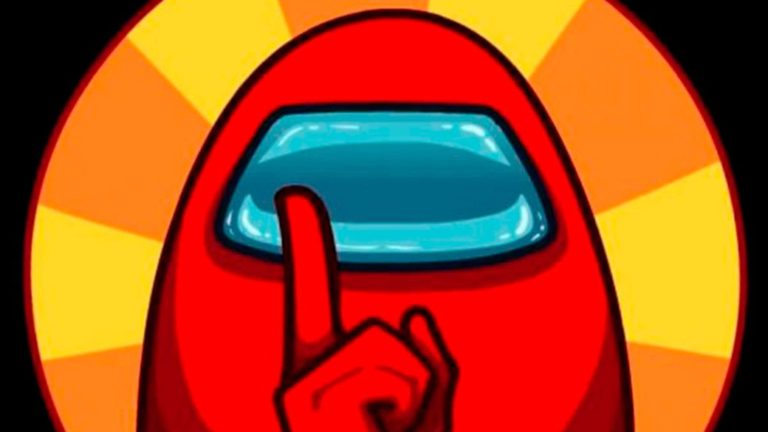 InnerSloth surprisingly publishes a new update for its popular online video game adding a new options wheel with various prompts. Among Us, the popular multiplayer video game from InnerSloth, has received an interesting addition via update. This is the quick chat function, a new wheel of options with various visual indications that will be of […]