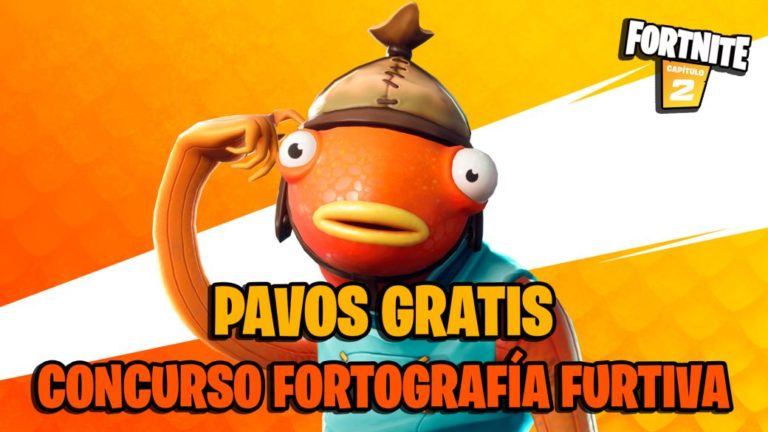 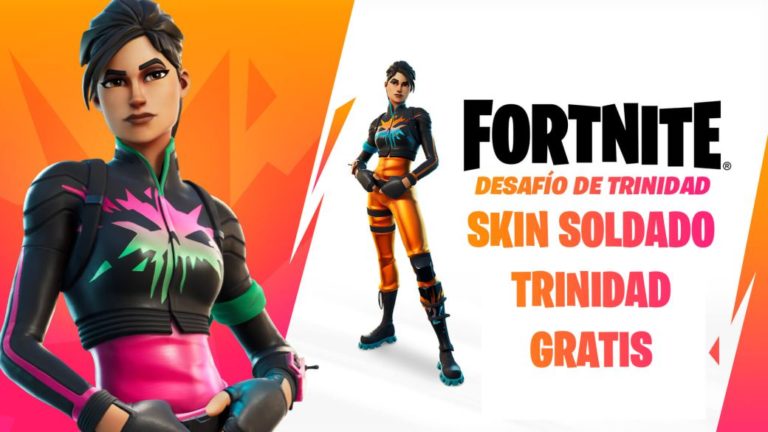 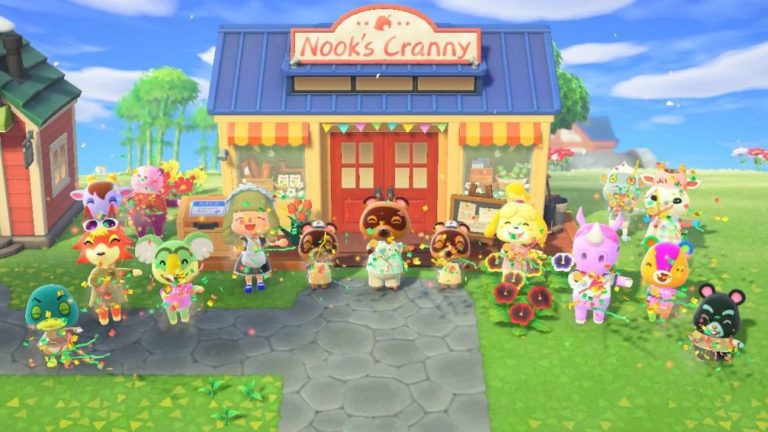 The New Horizons itself has also swept sales and tops a list with more than a dozen “million-sellers” in the land of the rising sun. The Japanese magazine Famitsu has just celebrated its awards to commemorate the best games of the year (Famitsu Dengeki Game Awards) and Animal Crossing: New Horizons has risen as the […] 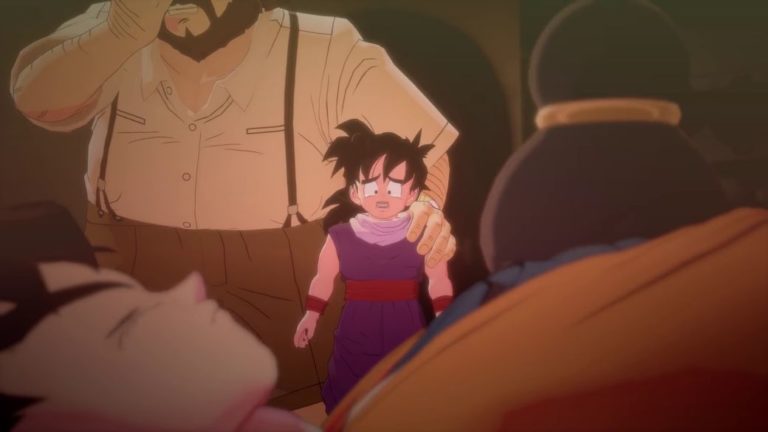 During a stream, Bandai Namco has shown a trailer for Trunks: The Warrior of Hope. He’s also set a date for the next Xenoverse 2 DLC. Today, during an online event dedicated to Dragon Ball, Bandai Namco focused mainly on FighterZ, but Arc Systems’ fighting game was not the only one with news: both Dragon […] 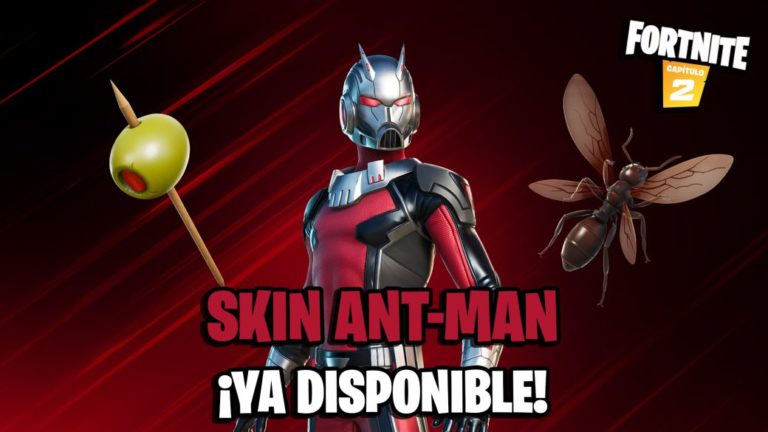 The Ant-Man skin in Fortnite is now available for purchase in the store. The Marvel superhero comes to the Battle Royale video game from Epic Games. With the change of the store on March 7, 2021 at 01:00 CET, Marvel’s Ant-Man skin, which was previously leaked, arrived in Fortnite Battle Royale. Here we show you […] 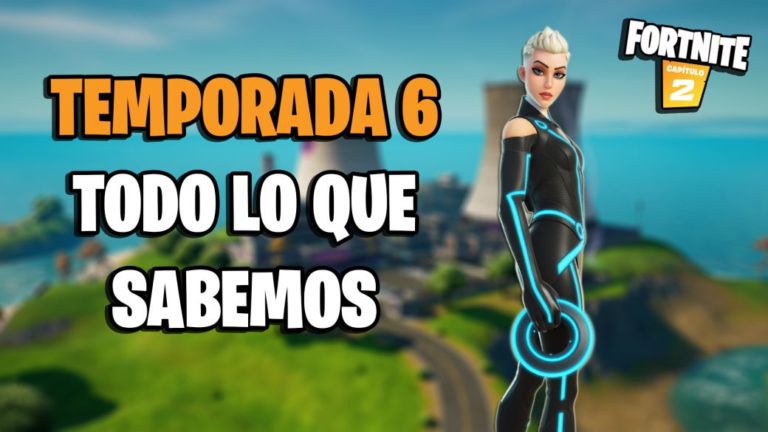 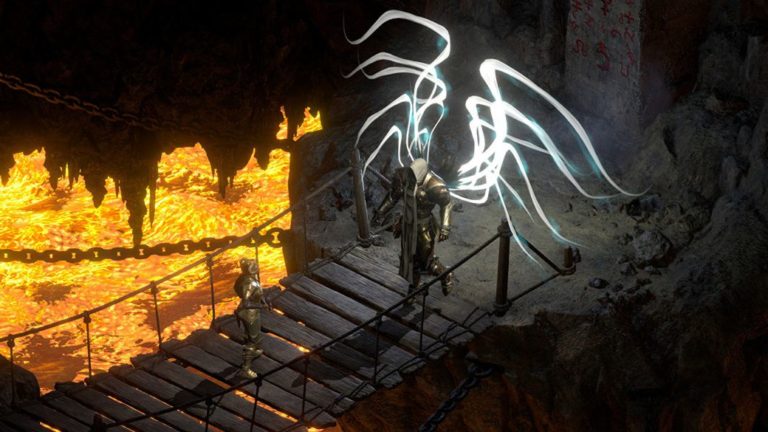 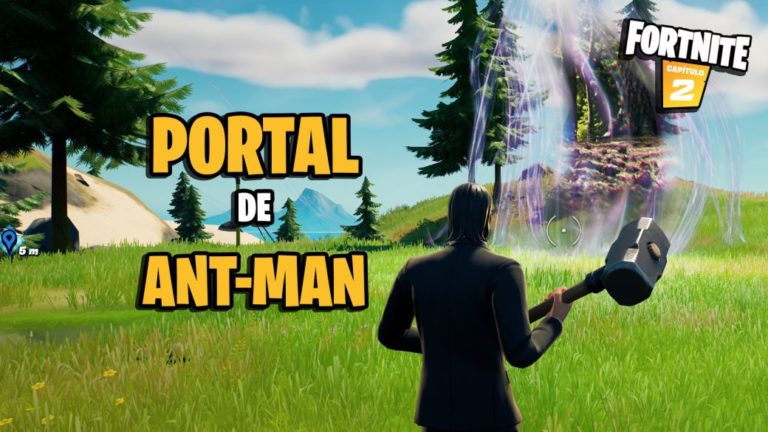 The Ant-Man portal has appeared on the island of Fortnite Battle Royale. The Marvel superhero will come to Fortnite as a skin for this place. On March 5, 2021 at 3:00 p.m. CET, a new portal appeared in Fortnite. This is the place where Marvel’s superhero Ant-Man will arrive. We tell you everything we know […] 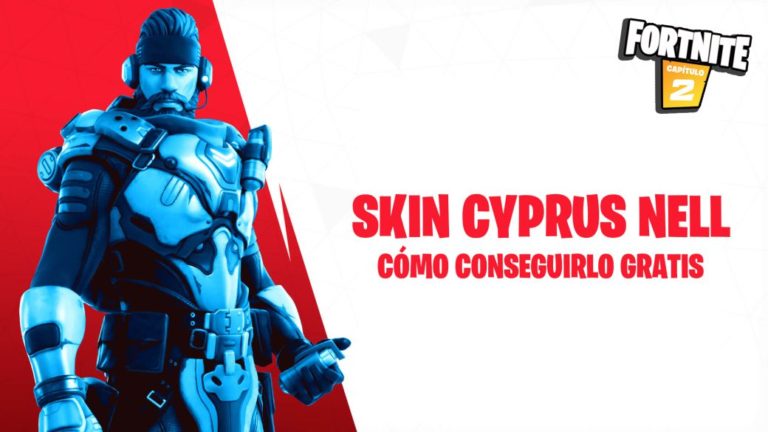 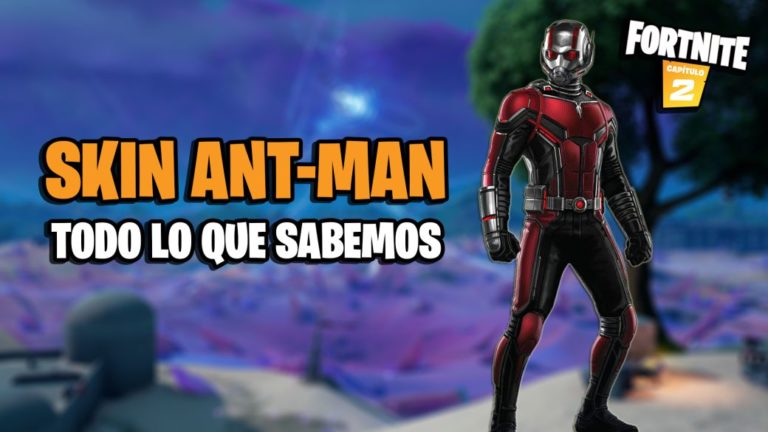