You are here: Home / Bethesda Softworks / PS Now: The Evil Within 2 and Rainbow Six Siege, among the new games of May 2020 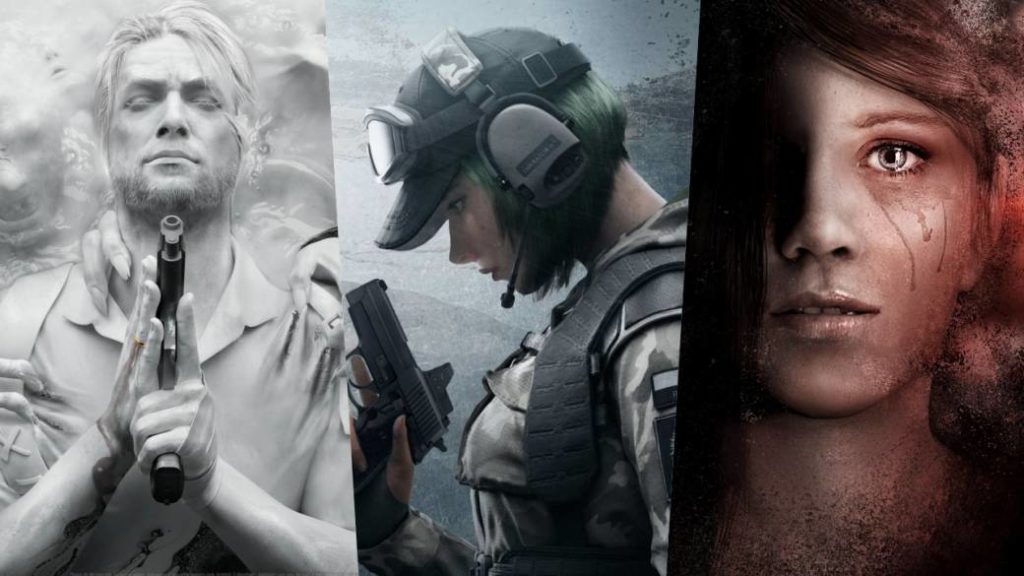 The subscription service in streaming and under a download model adds more titles to its catalog of games.

Horror, thriller and online first person shooter. Those are the genres of the new video games that are incorporated into PlayStation Now (the free games of PS Plus, in this link). It has been announced by Sony Interactive Entertainment in a press release, in which it has confirmed that The Evil Within 2, Rainbow Six Siege and Get Even are the next video games that can be enjoyed on this service. Therefore, they will join a catalog of more than 700 video games, including Marvel's Spider-Man, Shadow of the Tomb Raider, Control and F1 2019.

Tom Clancy's Rainbow Six is ​​one of Ubisoft's veteran titles. Also one of those projects that did not start off on the right foot, although the time and work of the developers has completely reversed the situation. It is an online multiplayer game that works with squads of five against five. According to the press release, the title will be available on PlayStation Now until November 2020.

The Evil Within 2 is the return of the Shinji Mikami team to horror and action games. After a first installment not entirely round, Tango Gameworks created a sequel that stands out for its horrid world and for the character of Sebastian Castellanos, who returns in the sequel with new stories and many enemies to kill. Get Even, meanwhile, is a psychological thriller starring Black, a mercenary hitman who, when awake, finds himself in an abandoned psychiatric facility. You have lost your memory, but you will be able to recover memories little by little.

PlayStation Now is available on PlayStation 4 and PC. It started as a cloud service, but Sony allowed the products to be downloaded to the console. The service has video games from different generations, both PlayStation 2 and PlayStation 3 and 4.