You are here: Home / Bethesda Softworks / Resident Evil creator would like to direct one last great game before retiring 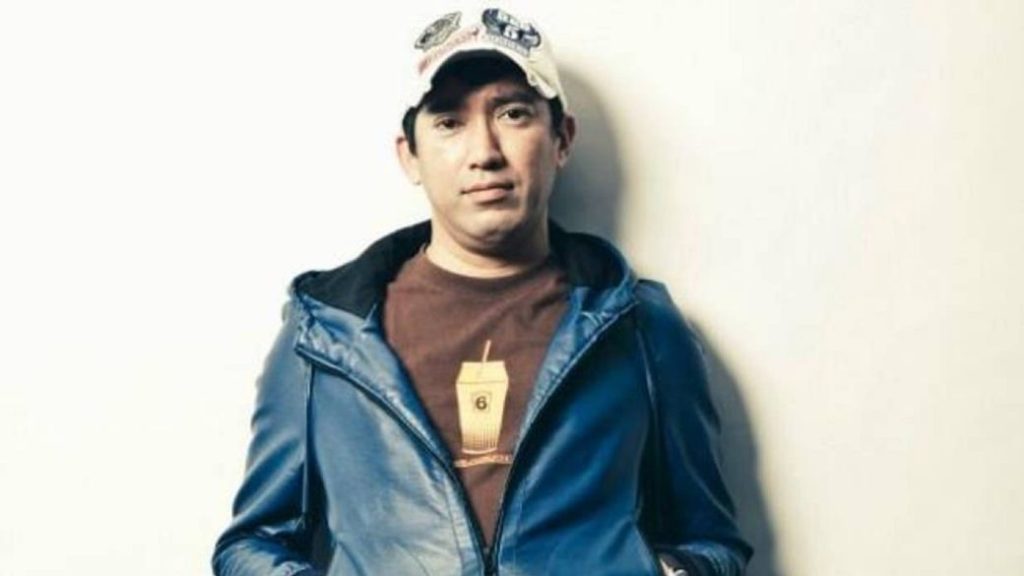 Shinji Mikami, now at Tango Gameworks, was primarily responsible for the first installment of The Evil Within.

One of the most influential video game creatives. This is how the Resident Evil saga has endured over the years, although in the process they have changed mechanics and even modified some of the main elements of the saga. Shinji Mikami no longer works at Capcom, but until the fourth installment of the brand (and there are seven main ones, in addition to the next Resident Evil Village) he was supervising each of the games. The Japanese creative, who founded his own studio, Tango Gameworks, reflects on his future at Variety and admits that he would like to direct a great title before retiring.

“My line of thinking is that if I have the opportunity to create a game from start to finish that respects my creative vision, it would be my last big project as a director.” The creative is focused right now on Ghostwire: Tokyo, a game that will be a temporary exclusive to PS5 despite Microsoft’s intention to buy Bethesda, an operation that will be closed in 2021 if everything goes as agreed.

In this project, Shinji Mikami has respected his intention to allow younger developers to develop the project according to their own ideas. Kenji Kimura and his team take care of the day to day to complete his vision. Mikami only intervenes when necessary. “Basically, I only fix problems when there are problems to fix.”

Ghostwire: Tokyo is a new intellectual property developed by the creators of The Evil Within. It takes place in the Japanese capital, but without the touch of survival horror that characterizes many of the products with Mikami’s signature.

Meanwhile, Capcom finalizes the development of Resident Evil Village, which will be released in 2021 for PS5, Xbox Series X, Xbox Series S and PC. At the moment, there is no confirmed version for the previous generation of consoles.